No further restrictions as of now: Maharashtra Deputy CM Ajit Pawar, says COVID-19 surge due to irresponsible behaviour of people 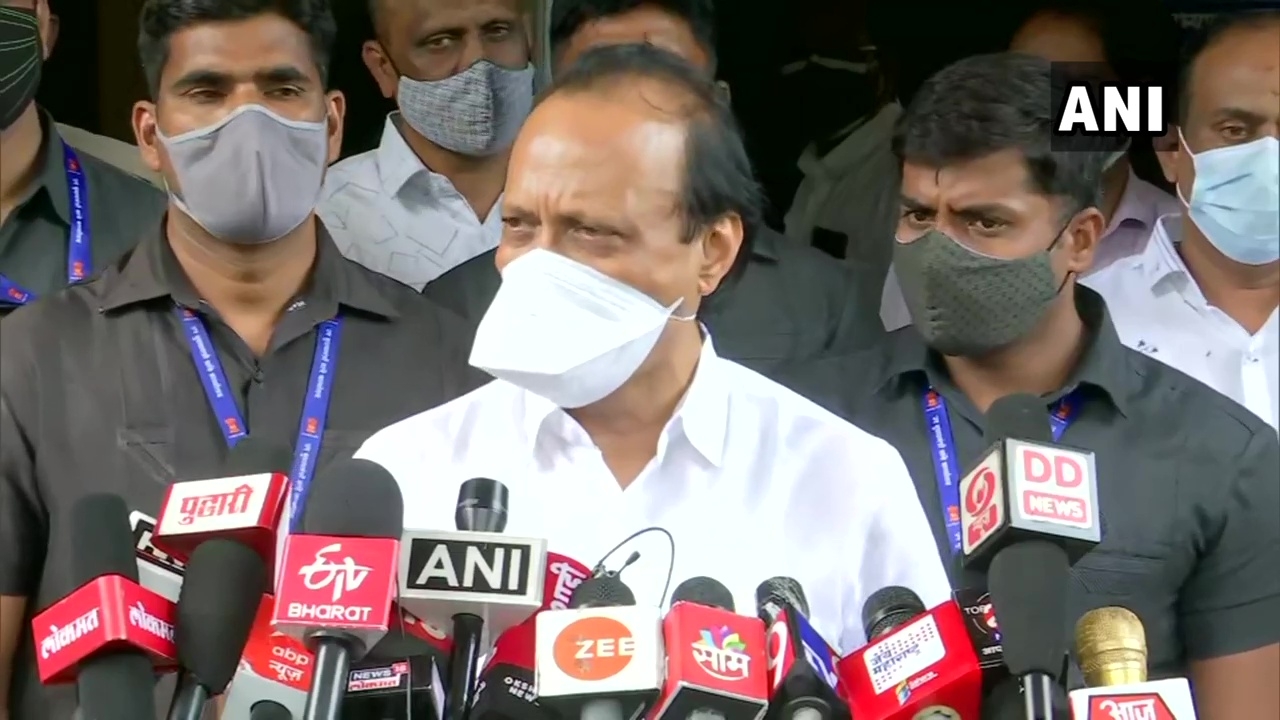 Considering the increasing number of COVID-19 infections in the district, the state government's rules should be implemented and emphasis should be laid on speeding up vaccination, said Deputy Chief Minister and District Guardian Minister Ajit Pawar on Saturday.

He also said that as of now no new restrictions will be brought in but a decision will be taken next week depending upon the scenario.

"Coronavirus cases are rising every passing day. But in today's meeting, we decided not to bring in further restrictions. At the same time, existing curbs will not be relaxed soon. But, if needed, a decision will be taken in the next week," he said.

Earlier in the day, when asked by reporters about the further tightening of curbs if the demand for medical oxygen rises in the state, Pawar had mentioned Aaditya Thackeray as the chief minister of Maharashtra instead of the latter's father Uddhav Thackeray.

"It was unintentional. Like we take back our words in the Assembly if they are wrong, I take the word 'Aaditya' back. I stress that Uddhav Thackeray is the CM of Maharashtra," he said in the evening when asked about the apparent faux pas.

Aaditya is a cabinet minister in the MVA government led by Shiv Sena.

Interestingly, BJP has been demanding that CM Thackeray should hand over the charge to some other leader if he is unable to attend to the issues concerning Maharashtra due to his health.

Pawar said the cases rose rapidly because people are not following COVID-19 norms.

"Recently, many people returned from foreign countries. At the same time, no norms were followed in public events, especially in marriages that were attended by people coming from other states. If we have to control the spread of infection, we must follow rules," he added.

The deputy CM said the case positivity rate jumped to 17 per cent from six per cent last week.

He said the pace of vaccination for the 15-18 age group has been good in the Pune district.

Pawar said a booster dose should be taken nine months after the administration of the second dose of COVID-19 vaccines.

He also said that medical stores selling COVID-19 test kits should write down the contact numbers of persons buying these products.

"Government teams will contact such people about the status of the test result," he added.

FDA joint commissioner (Pune division), S B Patil, has issued a notification, directing all the retail as well as wholesale chemists and pharmacists in Pune to keep a record of customers buying the COVID home test kits.

Responding to a query, Pawar said he was of the view that the exams for classes 10 and 12 be held offline.

Recently, Pune Police had arrested six people for allegedly using the phone number of Ajit Pawar to contact a city-based builder and later attempting to extort Rs 20 lakh from him.

When asked about the incident, Pawar said the concerned builder is his very good friend.

"Whenever I make a call from my number it goes out as a private number. But that day I got to know about the incident where someone called this builder and demanded money. I and the state home minister were together at that time. Pune commissioner of police was informed following which a case was registered," he added. 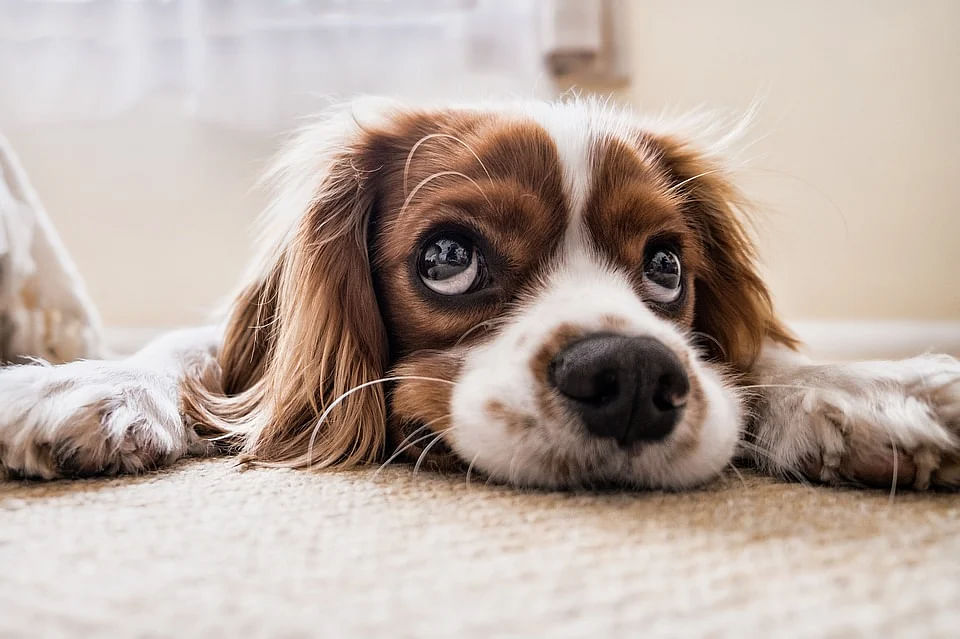