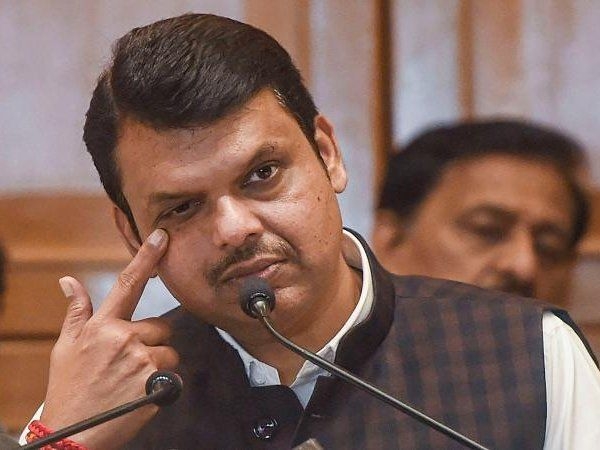 The Bharatiya Janata Party cut a sorry figure after the Maha Vikas Aghadi government on Wednesday issued a strongly worded clarification saying that no clean chit has been given to the Devendra Fadnavis led government’s multi-crore flagship Jalyukta Shivar Yojana (JSY) implemented during 2015 and 2019. The government has said that the Special Investigation Team was currently investigating the alleged administrative and financial irregularities in the implementation of JSY cited by the Comptroller & Auditor General (CAG) in its report.

The Fadnavis government had selected 2,586 villages under the JSY and nearly 6.41 lakh works had been undertaken, of which 6.30 lakh (98 per cent) were completed, at a cost of Rs 9,633.75 crore. In 83 of the 120 villages selected for the audit, the storage created was not sufficient to meet water requirements and as specified in the village plan for drinking and irrigation.

The government’s clarification came after a section of press and media reported that it has given clean chit to JSY. Based on these reports, the leader of opposition Devendra Fadnavis denied any irregularities in JSY saying that it has helped increase the water table in various districts. On the other hand, former minister Ashish Shelar said those who tried to tarnish JSY have fallen flat on their face.

However, the government in a clarification said, ‘’The Additional Chief Secretary of the Department of Soil and Water Conservation testified before the Public Accounts Committee on Tuesday. The news carried by a section of press and media was based on the information submitted by the Secretary at that time. However, the Secretary has recorded his testimony on the issues raised by the CAG and these figures have been provided by the implementing agency itself. The chairman of this committee is BJP MLA Sudhir is Mungantiwar.’’

The government further said, ‘’The SIT was appointed by the government to conduct a detailed inquiry into the JSY. Accordingly, financial and administrative irregularities have been found in about 71% of the works. According to the SIT report, the government has already issued inquiry orders to all the district collectors. The District Collectors have not submitted the inquiry reports as per the criteria of SIT. While all these inquiries are going on, there is no question of the government giving a clean chit to the JSY (water conservation scheme).’’

As reported by Free Press Journal, the government on July 22, 2021, has referred 1,173 various works to the Anti Corruption Bureau (ACB) for inquiry. Of the 1,173 works, 924 were part of those works on which the CAG had made scathing observations while there are additional 249 works in which the committee found irregularities and corruption. Further, the government based on the SIT’s recommendations has decided to investigate 6,31,827 other works through the respective district collectors.