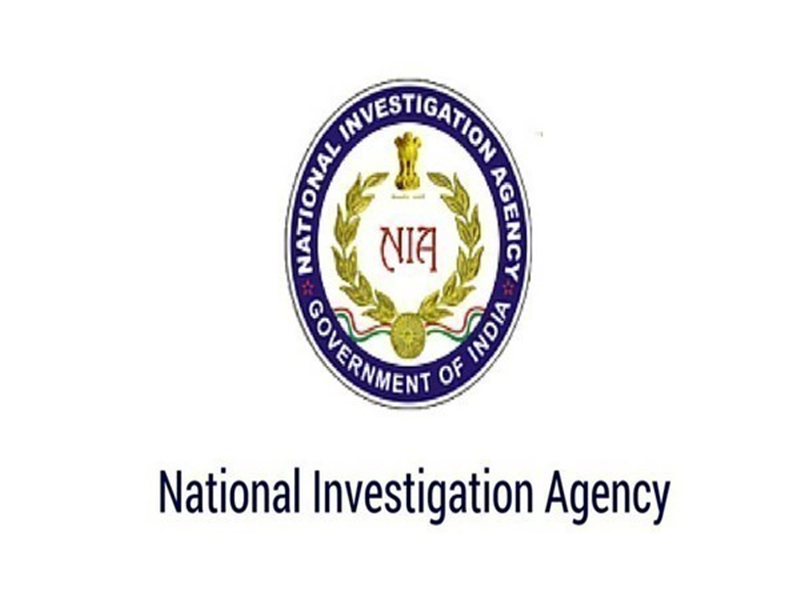 Mumbai: The National Investigation Agency on Friday filed a charge sheet in a case related to alleged attempts for revival of Sikh militancy with the ultimate objective of creating a separate ‘Khalistan State’.

The Maharashtra ATS had registered a case in this regard in December last year, following which one Harpal Singh Naik from Pune was arrested, the NIA said in a press note. The Anti-Terrorism Squad (ATS) found a firearm and five bullets from Naik.

His interrogation led to the arrest of Mohiuddin Siddiqui a few days later and the case was subsequently taken over by the National Investigation Agency (NIA), it said. Investigations revealed Singh, Siddiqui and wanted accused Gurjeet Singh Nijjar entered into a criminal conspiracy to commit terrorist act for the formation ‘Khalistan State’.

They, thereby, threatened the security, integrity and sovereignty of India and have been making attempts to revive Sikh militancy, the investigating agency said. The accused used to post adulatory videos and images of militants like Jarnail Singh Bhindranwale, Jagtar Singh Hawara (a militant convicted for assassination of Beant Singh, former chief minister of Punjab).

Besides these, the accused used to share images and videos of 1984 Operation Blue Star, pro-Khalistani posts related to Babbar Khalsa International (BKI) with the sole intention to motivate vulnerable Sikh youths and others to join the Khalistan movement in India.

It also came to light that wanted accused Nijjar, a native of Punjab and presently residing in Cyprus, is the main conspirator of this case. According to the NIA, he is operating with his accomplices from Cyprus through Facebook, WhatsApp and other social media platforms.

The charge sheet has been filed in a special court here against Singh, Siddiqui and Nijjar under Section 120B (criminal conspiracy) of IPC, relevant provisions of Arms Act, Maharashtra Police Act and Unlawful Activities (Prevention) Act (UAPA).

The NIA also arrested Sunder Lal Parashar from Delhi last month. He had supplied a countrymade pistol to Siddiqui, who gave it to Naik, which was subsequently recovered from his possession. Parashar has also been named in the charge sheet under IPC Section 120B and relevant provisions of Arms Act.