New vehicle registrations declined 15 per cent in state in 2019 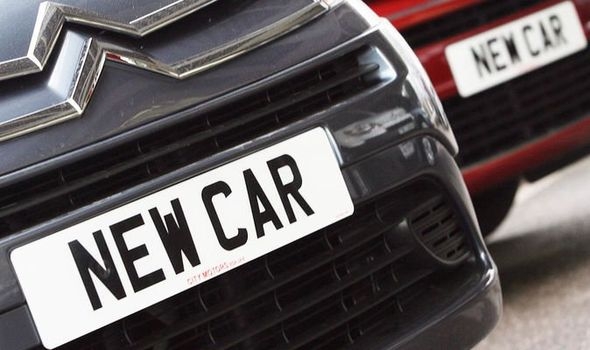 Mumbai: In a sign of slowdown in the auto industry, registrations of new vehicles dipped by 15 per cent in Maharashtra in 2019 and led to low revenue collection, the data provided by the State Road Transport Department showed.

Maharashtra is one of the largest auto markets in the country.

The department had set itself a low revenue target for financial year 2019-20, but as of November, even that target appears to be difficult to achieve.

It can be noted that since FY15, the department, one of the top revenue-mopping agencies for the state, has delivered revenues higher than the target.

But the department is hopeful of achieving the target by the end of the fiscal year, he added.

According to the data, there are 3.53 crore registered vehicles in the state, which has a population of over 11 crore.

Across the country, all sectors of the auto industry were battered by the economic slow down in 2019. The industry is expected to close 2019-20 with a decline of 13-17 per cent in wholesale dispatches.

Meanwhile, the latest road accident statistics for Maharashtra indicated a dip in number of accidents by 7.4 per cent.

The number of fatalities dropped by 5.2 percent and number of injured by 8 per cent, as of November 2019. 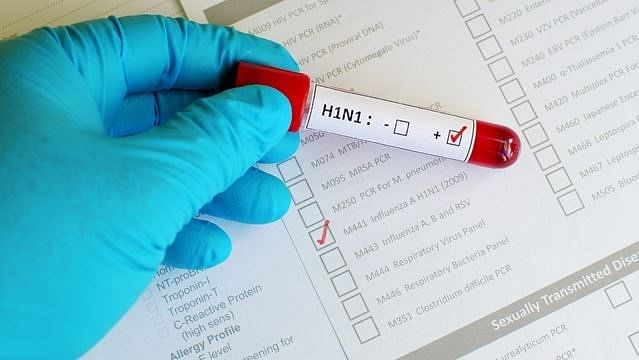