Indian Navy Day 2022 today marks 51 years to the heroic Operation Trident carried out by Indian Navy's 'Killer' Squadron on the coast of Karachi. Operation Trident was conducted on the night of December 4, 1971 just after the Indo-Pakistan War was declared.

Indian Navy Day 2022 today marks 51 years to the heroic Operation Trident carried out by Indian Navy's 'Killer' Squadron on the coast of Karachi. Operation Trident was conducted on the night of December 4,1971 just after the Indo-Pakistan War was declared.

What is Operation Trident?

Operation Trident is an offensive operation carried out by the Indian Navy on Pakistan's Karachi port. It also marks the first use of anit-ship missiles in combat of the naval operations. Post the opeartion on Karachi port, Pakistan lost a destroyer, a cargo vessel carrying ammunition, a minesweeper and fuel storage tanks in Karachi.

A Day when 93,000 Pakistan soldiers surrendered to India 🇮🇳💥. If you Don't Surrender you will be killed unmacifully #SamManekshaw #OperationTrident#OperationPython pic.twitter.com/PJnI7iEX5H

The Attack on Karachi Port

INS Nirghat initiated the attack with a missile strike on PNS Khaibar, Pakistan's destroyer ship. PNS Khaibar didn't sustain the attack and sunk with over 200 sailors on it.

Later, INS Nipat targetted another destroyer PNS Shah Jahan which was striked by its missile. The destroyer didn't sunk but however got decomissioned after facing severe damage from the attack.

Pakistan's minesweeper vessel PNS Muhafiz was attacked by INS Veer. The strike was so deadly that the vessel sank immediately with 33 sailors on it. They didn't even get time to send a distress signal to the Pakistan Navy HQ.

Indian Navy vessels were so quick and accurate in this mission that they executed the entire attack within 90 minutes. The Pakistan Navy on the other side was left in shock and had no idea what actions to be done.

Eventually due to chaos and miscommunications, Pakistan attempted to sink an alleged Indian vessel in the vicinity which in the end turned out to be a Pakistani vessel.

The Indian Navy vessels however drifted back in full speed until they reached the Saurashtra Port. Operation Trident recorded not a single casualty on the Indian side. The brave sailors were given a hero welcome when they reached back to Mumbai.

The sailors after Operation Trident named their squadron as the 'Killer Squadron.' In 2021, the 'Killer' Squadron was awarded by the President for completing 50 years of service in the Indian Navy. 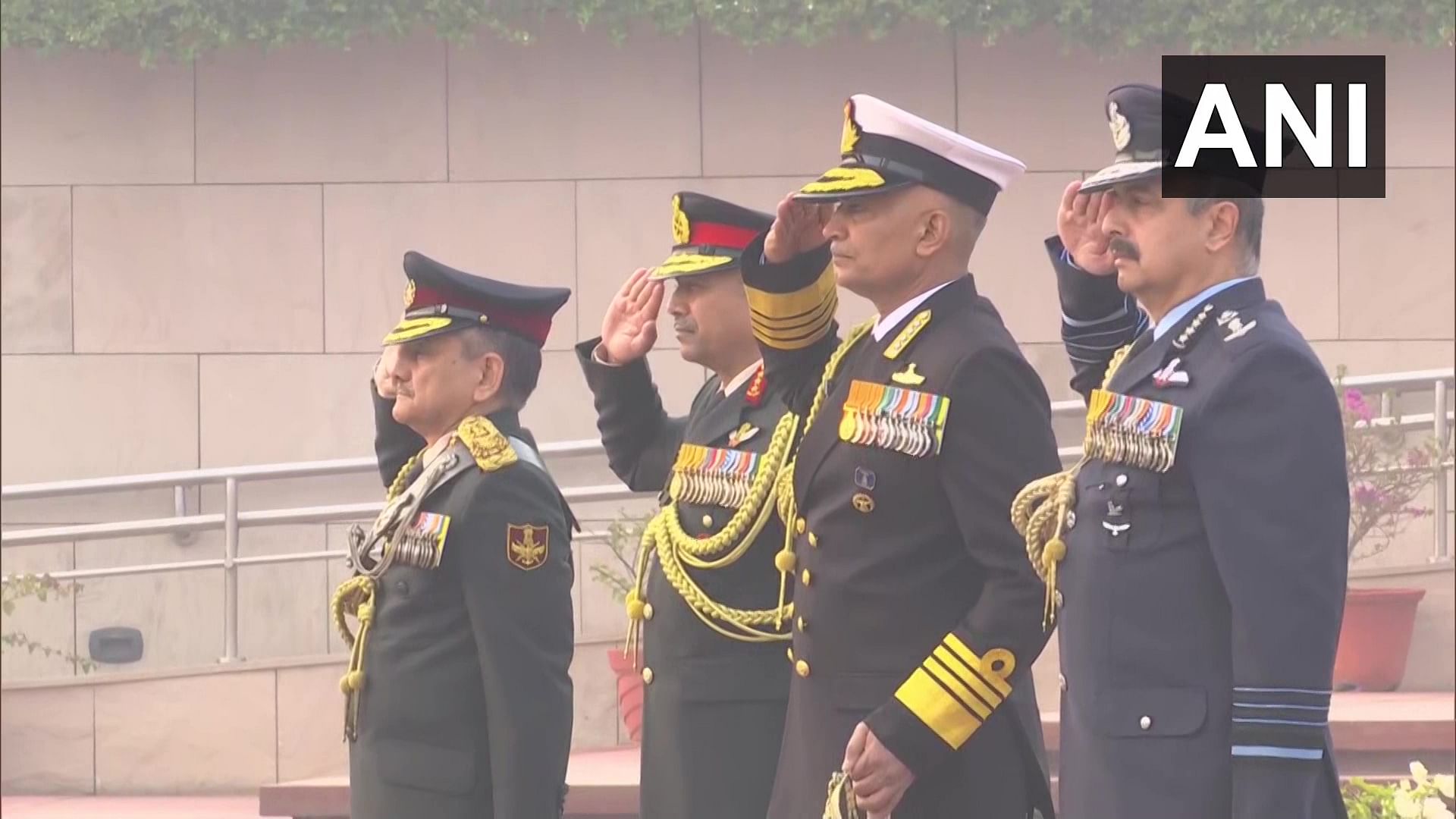