Police said that that they were operating the fake call centre in the name Amazon Customer Service.
Amit Srivastava 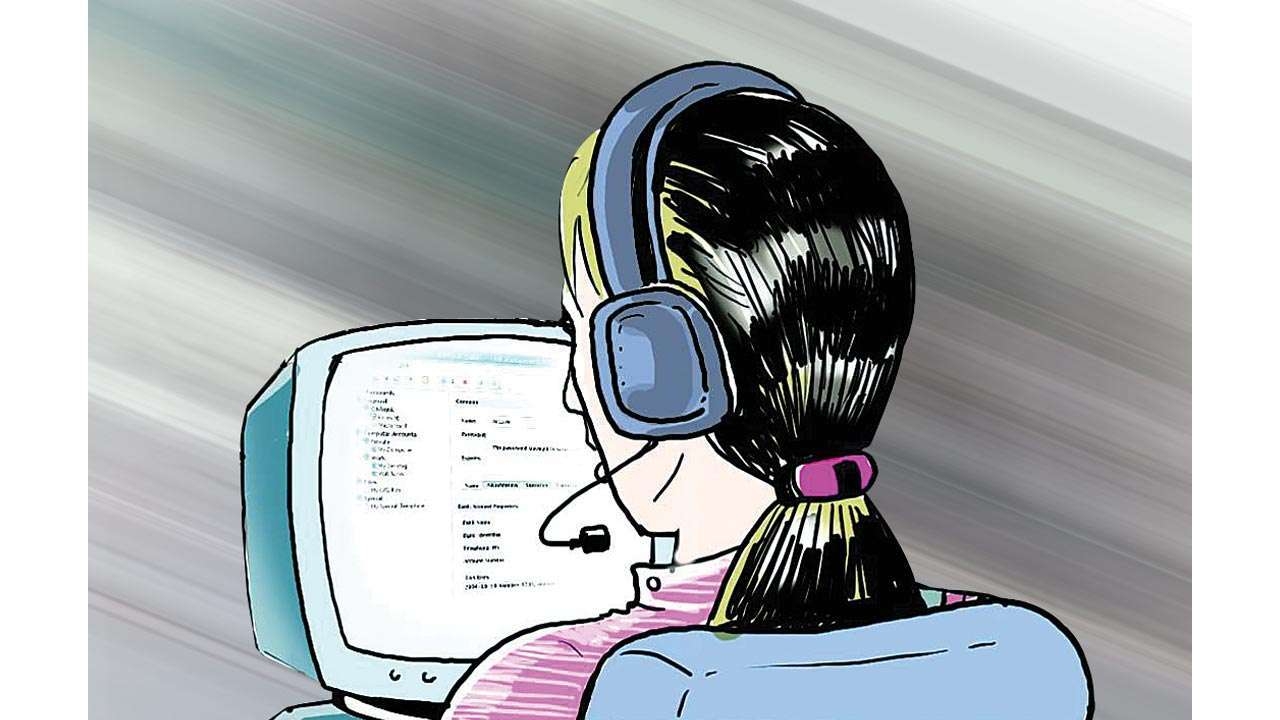 Rabale police arrested ten persons and busted a fake call centre operating from the 29th floor of a building in Airoli. The police have also seized electronic gadgets worth Rs 1.74 lakh from them that were allegedly being used to cheat US nationals.

Acting on a tip-off, the Rabale police carried out a raid at a flat located on the 29th floor of Shiv Shankar Heights at sector 20B in Airoli in the early morning of Thursday. During the raid, police found that around 10 persons were operating a fake call centre and calling illegally to US nationals and cheating them.

Police said that they were operating the fake call centre in the name of Amazon Customer Service. “They used to make calls through Voice Over Internet Protocol (VOIP) using the software. They used to contact US nationals through calls or emails, saying that their computers and mobiles were infected with viruses/malware. In order to remove the virus, they asked for money in Dollars,” said a police official from Rabale police station. He added that they were running the call centre without a license and documents.

He added that they seized 10 laptops, 8 mobile phones, routers and headphones worth Rs 1.74 lakhs from them.