The discussion received an overwhelming response from citizens and they attended in large numbers.

Vikrant Patil, PMC corporator from ward 18 held Chai Pe Charcha (Discussion over Tea) to discuss common civic issues that citizens are facing on April 14 at his office. He discusses a number of issues in the ward. Residents also shared their suggestions and objections during the dialogue.

Corporator Patil discussed with the citizens problems and suggestions on various issues such as roads, nallas, parks, municipal works, jobs and school-college admissions. The discussion received an overwhelming response from citizens and they attended in large numbers.

Citizens expressed satisfaction over the initiative taken by corporator Patil to solve the problems of the citizens. 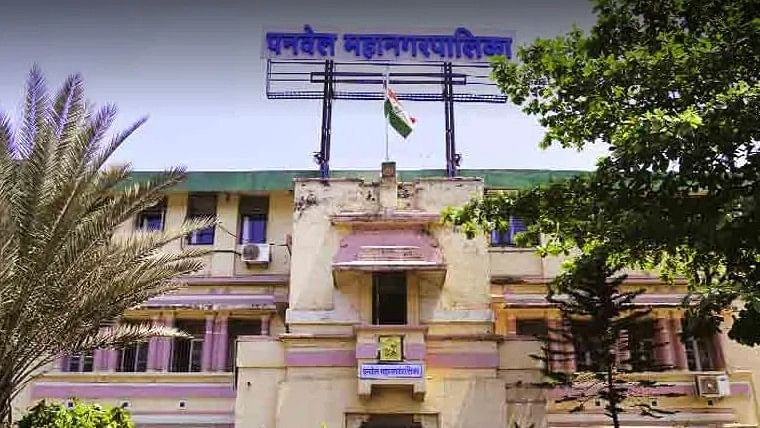