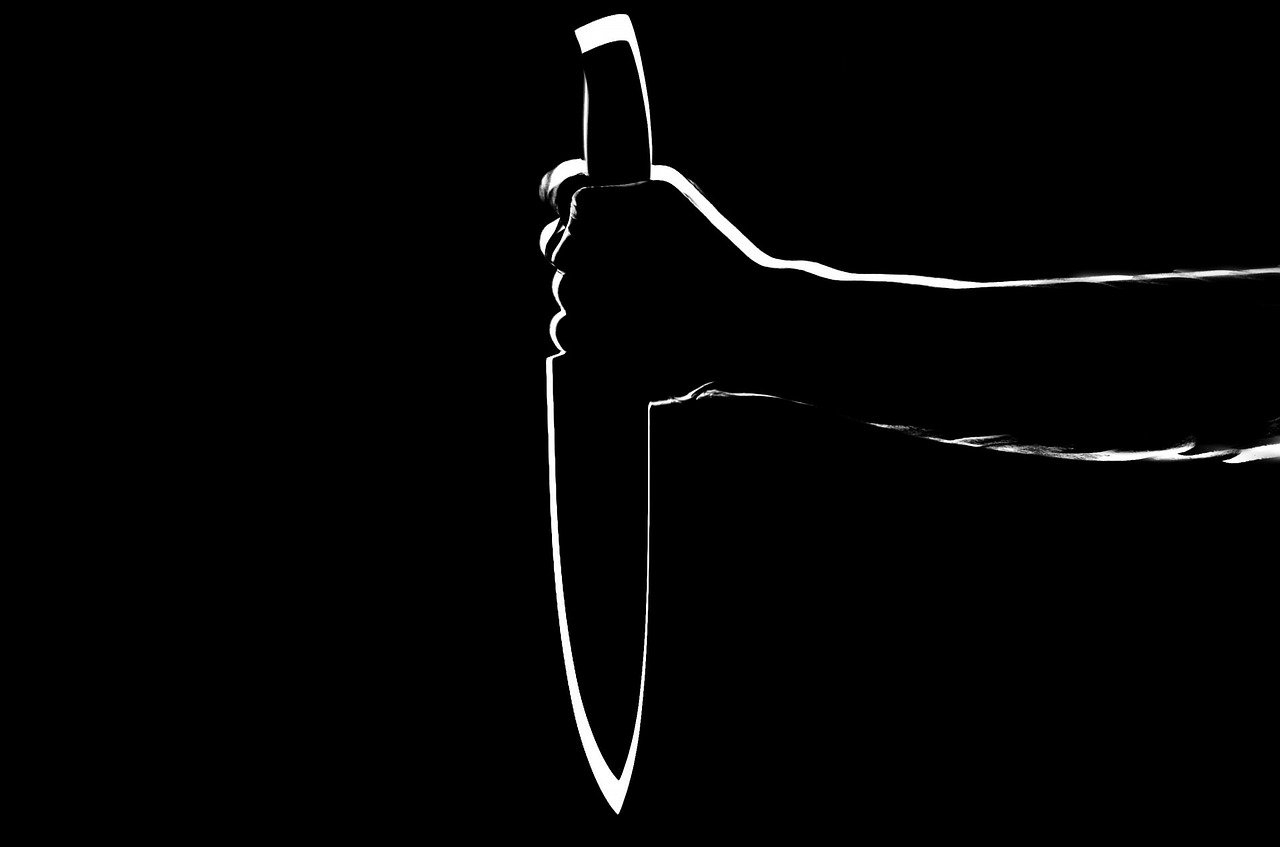 The Rabale police arrested a 43-year-old man for allegedly killing a 37-year-old man in the Ghansoli area on Sunday night. The accused was arrested from Igatpuri on Thursday night when he was returning from West Bengal. He had fled to his hometown in West Bengal after committing the crime.

The police said that the initial investigation found that one-sided love with the victim’s wife led to the murder.

Shirish Pawar, a police inspector, and investigating officer from Rabale police station said that the accused identified as Arjun Chaudhary was in love with the deceased’s wife Sunnaina.

“On the night of Sunday, the deceased Narendra Pandey had gone to meet Chaudhary at his home in Ghansoli area. They had a drink and later fought following a heated argument on the one-sided love affair,” said Pawar, adding that Chaudhary attacked Pandey with a knife and other sharp edge arms and murdered him. Later, he fled to West Bengal. However, he was coming back to Mumbai when he was caught near Igatpuri. 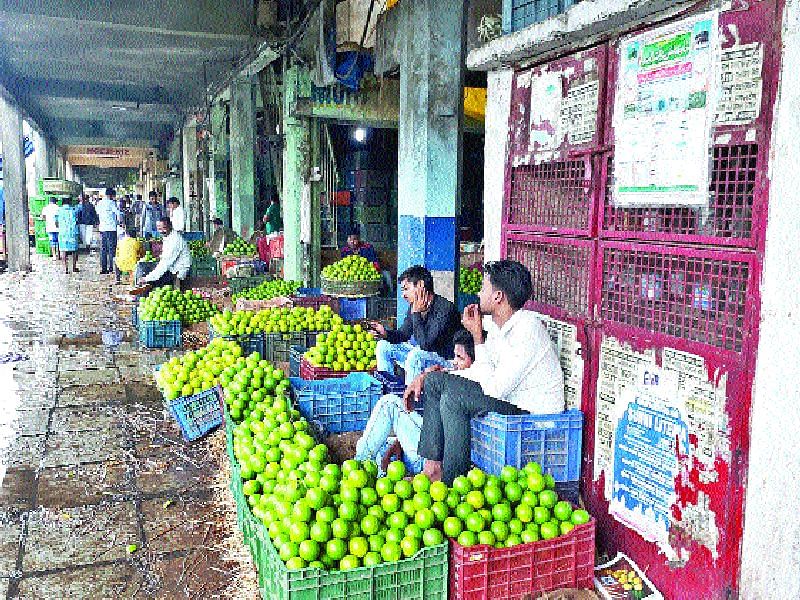 According to police, the deceased Narendra was living with his wife and a daughter in Ghansoli on rent for the last six months. “On July 18 evening around 6.30 pm, Narendra told his wife that he was going to meet one of his friends Chaudhary in Ghansoli,” said a police official from Rabale police station. However, he did not return and his mobile was switched off.

Later, when Jatashankar Pandey, the younger brother of the deceased went to see his brother at Chaudhary’s home, he found that his brother’s shoe and umbrella were lying outside. When he sneaked into the house from the window, he was shocked to see a pool of blood. Later he called the police and broke open the door and found his brother was dead with a dried bloodstain.

“The body of Narendra was found in the bathroom with a dried bloodstain on his body. He was murdered with knife and iron rod,” said Yogesh Gawade, senior police inspector from Rabale police station.

The Rabale police registered a case of murder against Chaudhary under section 302 of IPC. 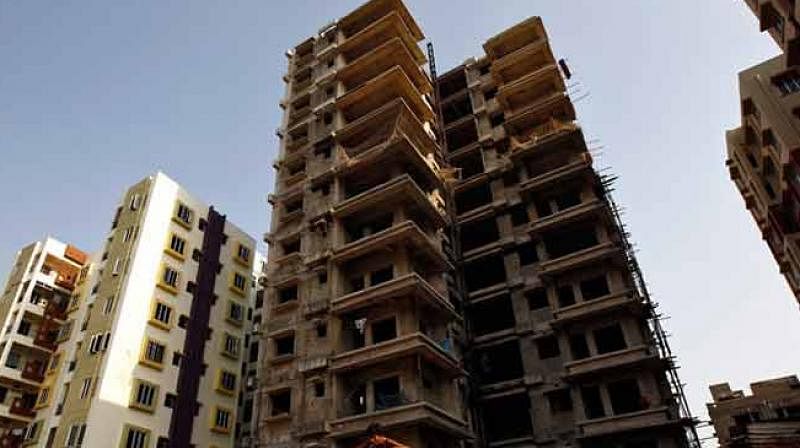