The air-monitoring stations are now expected to be set up by December end.
Amit Srivastava 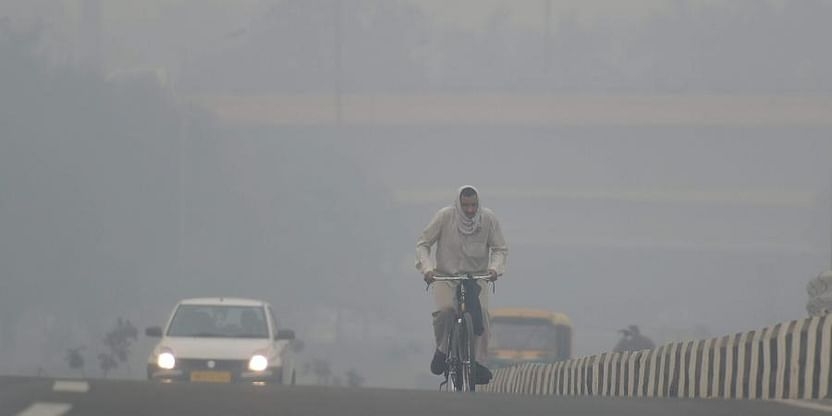 Earlier, the MPCB had planned to set up the monitoring stations by November. The stations will help gauge air pollution levels in an area.

Residents of Kharghar, Taloja and Kalamboli often complain of breathing especially at midnight which makes it difficult for them to sleep. On several occasions, residents wake up from deep sleep as the odour of the foul smell is very high.

A local PMC corporator had even complained to the pollution control board and a few erring industrial units in Taloja were closed. However, winter is knocking on the door and residents of the area are yet to get a permanent solution. During winter, getting out of the home in the evening is difficult as the foul smell becomes unbearable.

After the local residents’ forum and an NGO called 'Watavaran' which works toward the environment, raised the issue, the MPCB decided to install a real-time air-monitoring station in Taloja and Kalamboli and set a deadline of November. However, there is hardly a week for November to come and no development has been made so far in this regard.

When FPJ contacted Dr V M Motghare, joint director of MPCB, he said that by December end the proposed two air-monitoring stations will be set up. The MPCB is expected to spend around Rs 3 crores on it.

As per the MPCB plan, the air monitoring station will be set up in Kalamboli which is a residential area and Taloja industrial area. In March 2021, in an RTI reply, the MPCB had confirmed that they received a No Objection Certificate (NOC) from Panvel Municipal Corporation to install Continuous Ambient Air Quality Monitoring Stations (CAAQMS) at Kalamboli.

In December 2020, Waatavaran had released a one-month-long study that revealed that the PM 2.5 levels were highest during early morning hours as well as facts like residents from Kharghar-Taloja-Panvel were breathing polluted air for 17 hours every day. In January 2021, Waatavaran installed a giant pair of faux lungs at a busy junction in Kharghar, which turned dark black from chalk-white in just 10 days. 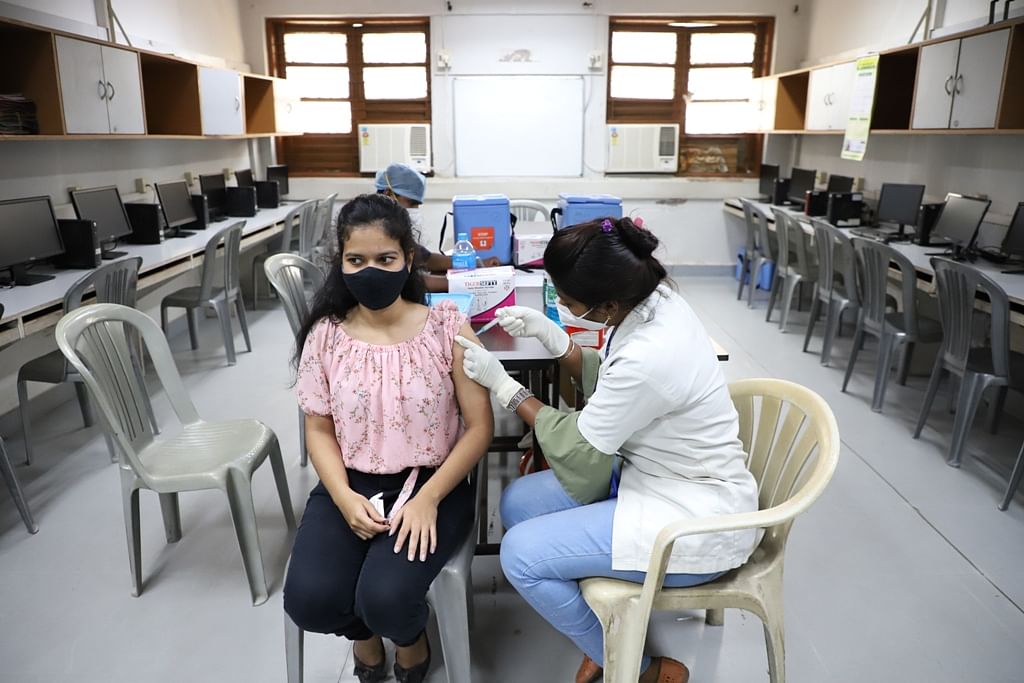