Green groups and CIDCO officials at Kharghar wetland, now being saved thanks to activists raising an alarm |
Follow us on

Navi Mumbai: Environmentalists from the city have claimed that they succeeded in securing a nearly seven-hectare wetland that was facing extinction due to landfill. It was part of a 10-hectare wetland at Sector 36 and a portion of which was already reclaimed by CIDCO for creating a housing society called Valley Ship.

As truckloads of the soil were being dumped on the banks of the wetland, environmentalists raised an alarm and NatConnect Foundation sent an SOS to the Union Ministry of Environment, Forest and Climate Change (MOEFCC), the State Chief Minister and the High Court-appointed Wetlands Committee.

“With collective action, CIDCO executive engineer Girish Raghuvamshi inspected the area with environmentalists and assured that the pond would be protected,” claimed NatConnect director B N Kumar. The landfill would be confined to an already plotted area by CIDCO, Raghuvamshi assured the green activists.

Jyoti Nadkarni of Kharghar Wetlands and Hill forum pointed out that the debris would endanger the waterbody while being levelled. Raghuvamshi instructed his Deputy EE Amit Chavan to ensure that the landfill work does not affect the wetland in any way. 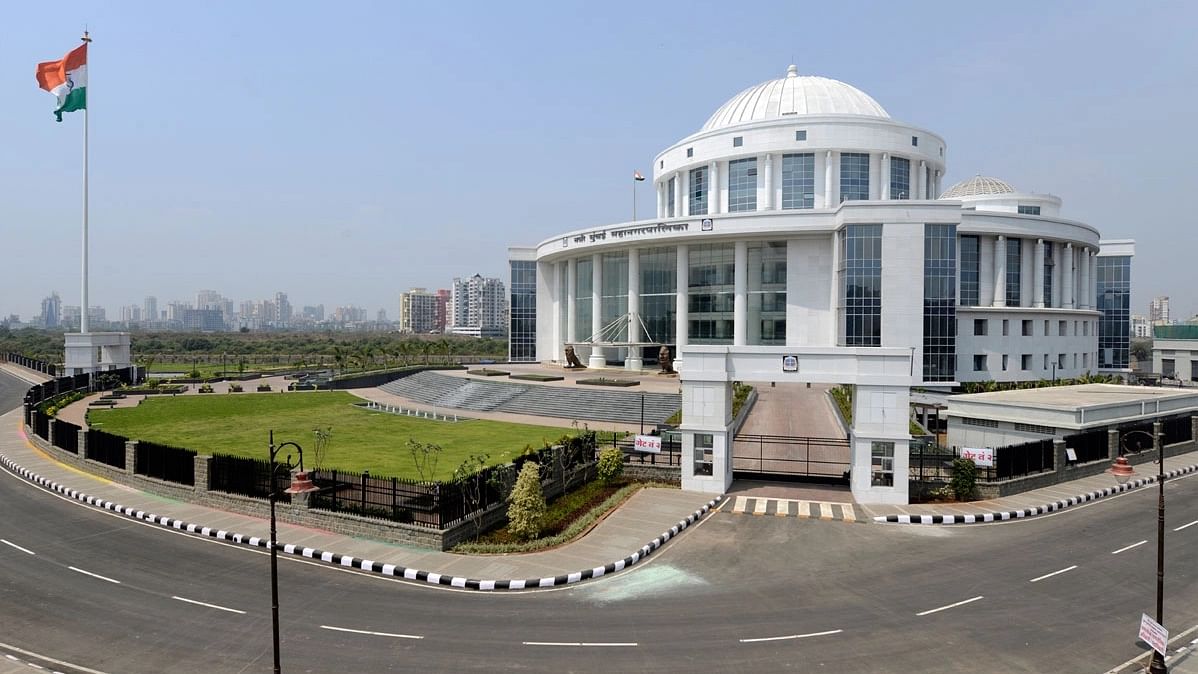 Officials agreed to barricade the wetland

The officials also agreed to the suggestion to barricade the wetland to prevent any further encroachment. Nadkarni said CIDCO must put up sign boards to prevent debris and garbage being dumped into the wetlands at Sectors 16, 17, 25 and 27 as well

Activist Nareshchandra Singh asked CIDCO to have the waterbody cleaned as a vast stretch of weeds is affecting its health. “This is not a monsoon water body and we have been seeing water here all through the year,” Singh said.

Meanwhile, MOEFCC responded to NatConnect's complaint and asked the State Environment department to act. CM Eknath Shinde instructed the Urban development department Principal Secretary Bhushan Gargrani to look into the issue as NatConnect complained that the perennial water body, listed in the National Wetland Atlas, faces extinction thanks to continuous burial by CIDCO.