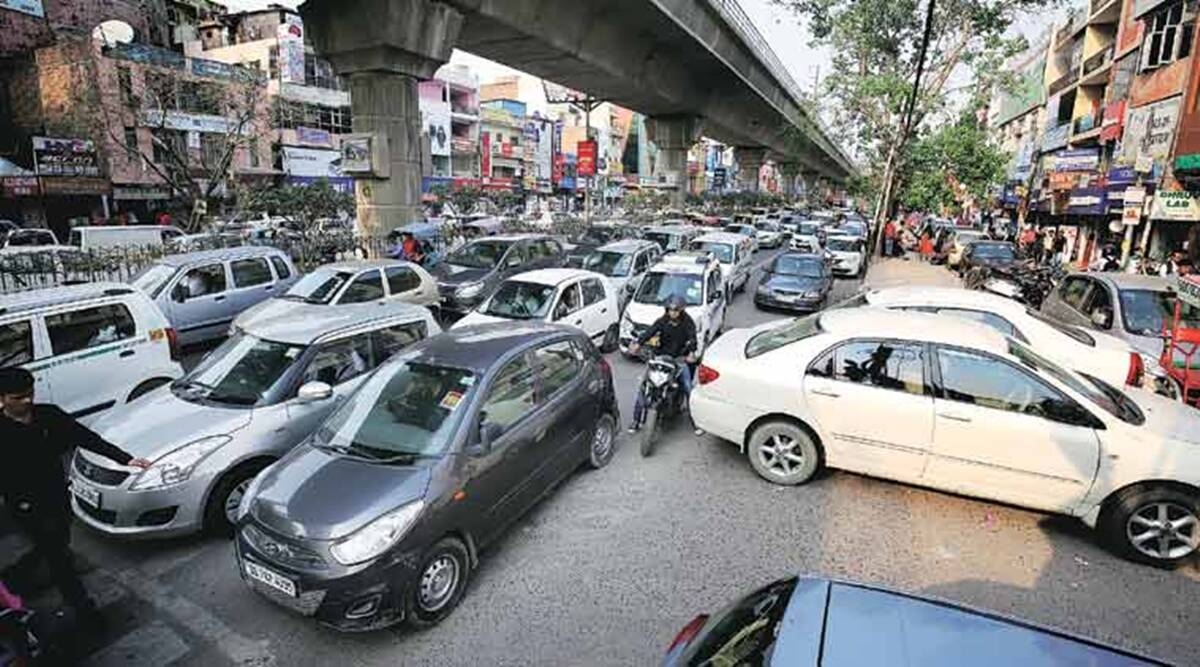 Unit one of the Crime Branch of Navi Mumbai police arrested two persons and busted an inter-state racket of vehicle theft. The police also recovered 13 cars worth Rs 81 lakh and claimed to have solved a total of 24 cases of theft registered in Navi Mumbai, Thane, Kalyan, Meera Bhyander, Mumbai, Pimpri-Chinchwad and Rajasthan.

Police said that for the last six months, they were chasing these two accused and finally nabbed one of them in Ulwe in Navi Mumbai in vehicle theft. They went through CCTV footage of Navi Mumbai, Thane, Kalyan and highways to trace them.

Police said that Habibulla used to break the glass of the car and then disconnect its theft siren. “He was the mastermind and capable to decode the code of the lock to make a duplicate key,” said a senior official from the Crime branch.

According to police, a total of 15 cases of theft were registered against Habibulla and three cases against Gupta. “With their arrest, 14 theft cases registered under Navi Mumbai police commissioner area, five in Thane, 2 in Meer-Bhyander, one in Mumbai, 1 in Pimpri Chinchwad, and one in Rajasthan were solved,” added the official. 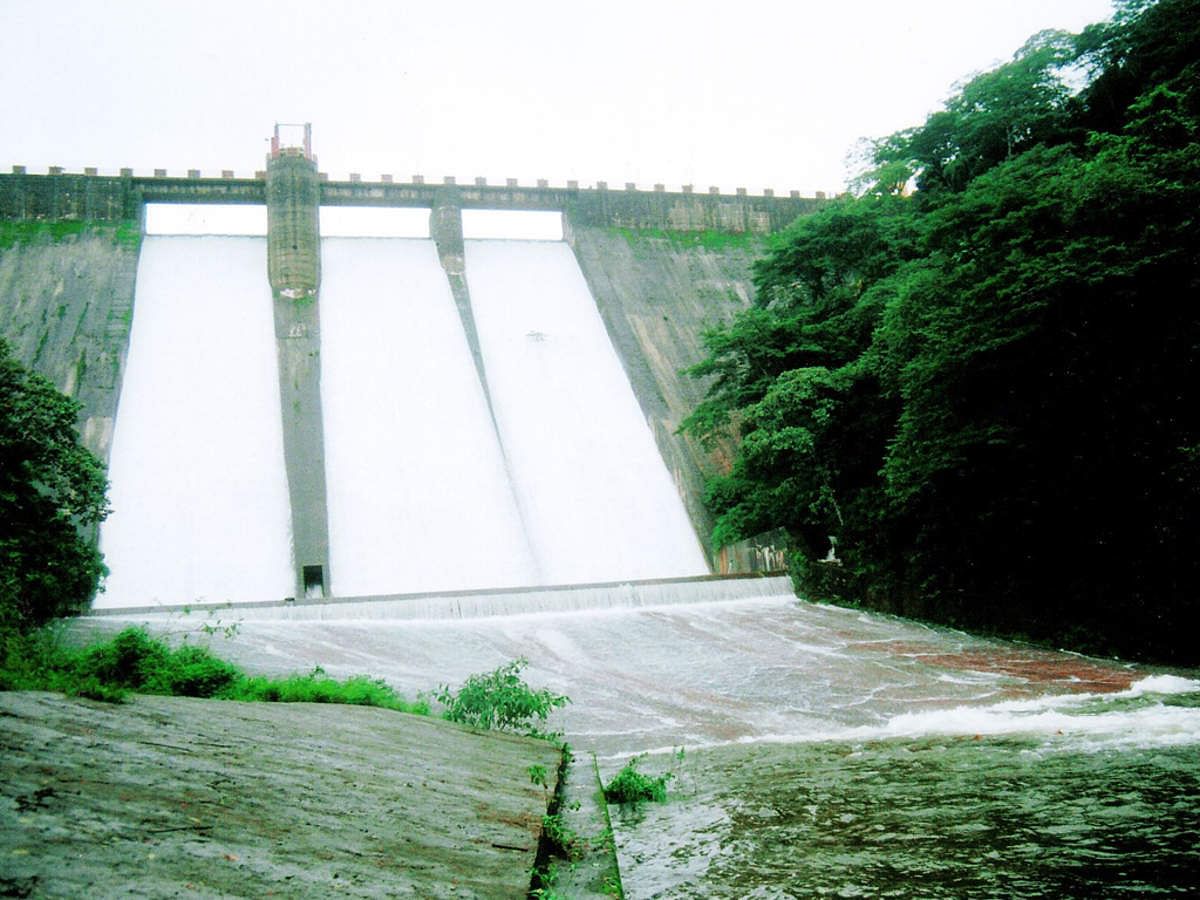