Earlier, police personnel of Navi Mumbai police commissioner had to go Thane, Raigad or Pune for practice. The district administration provided a total of 30 acres and 30 guntha land opposite the Gadeshwar Dam in Panvel for the firing range.
Amit Srivastava 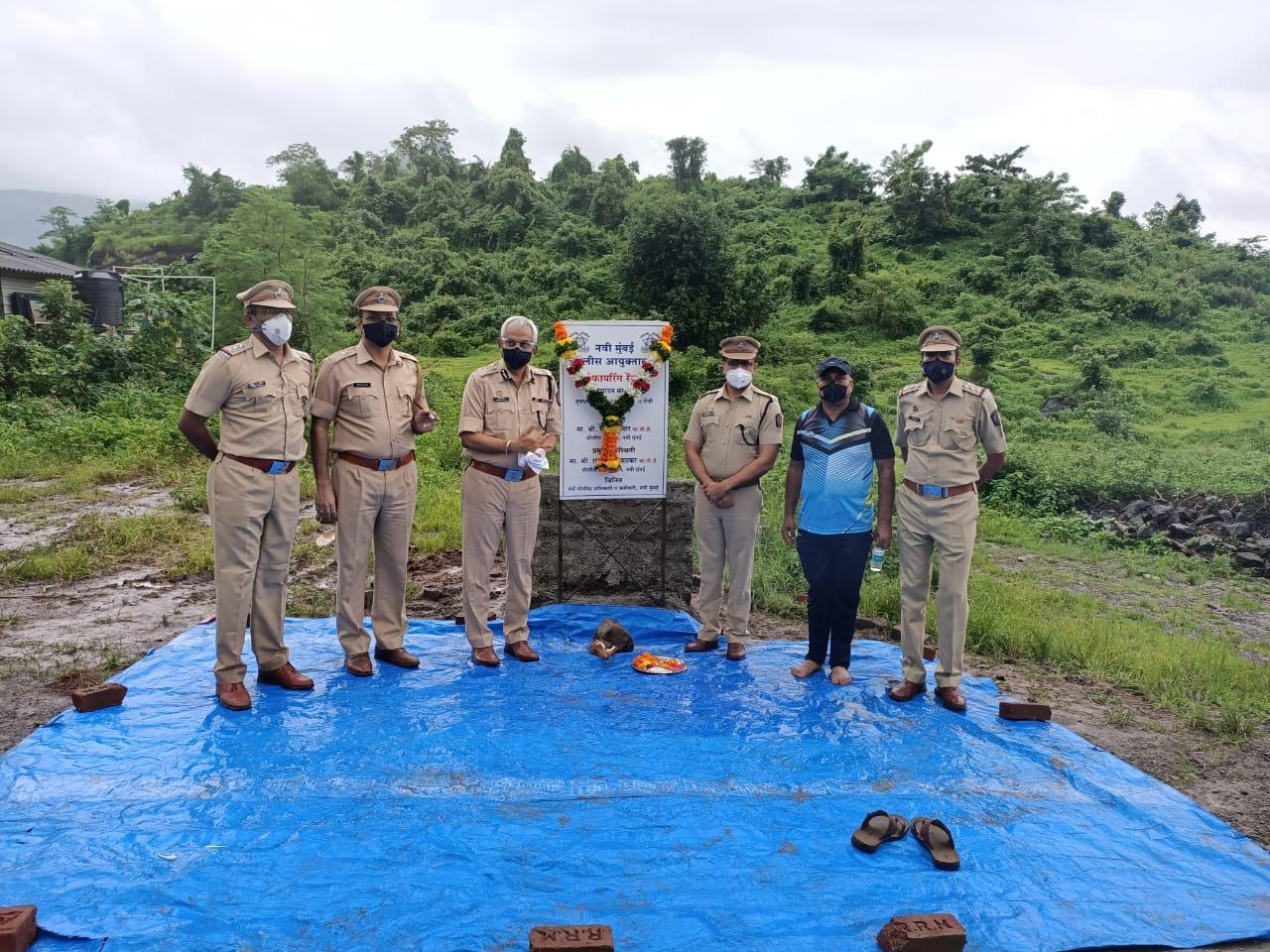 Navi Mumbai police have got its own firing range in Vajegaon in Panvel after it was thrown open on Wednesday evening. Now, police personnel attached to Navi Mumbai police commissioner will not have to go to Thane or Pune to polish their sharpshooting skills.

While opening the firing range, Sanjay Kumar, police commissioner of Navi Mumbai police said that it will serve the MMR police units.

Located around 10 km away from Panvel city, the firing rage is spread at around 31 acres of land. “Earlier, police personnel of Navi Mumbai police commissioner had to go Thane, Raigad or Pune for practice which was time-consuming,” said a senior official from the administration. He added that on many occasions, police personnel had to wait to get the firing range for practice as they were occupied by local police officials.

However, now, they can do practice as per their convenience. “The district administration provided a total of 30 acres and 30 guntha land opposite the Gadeshwar Dam in Panvel,” said the official, adding that there are no habitats nearby the firing range and so it is safe for shooting.

Meanwhile, the Navi Mumbai police also started a creche facility for women officials at police headquarter in Kalamboli. “There are women officials who were worried a lot at work as they used to leave their children or infant baby at home. Now, they can drop at the creche where children will be taken care of properly,” said the official.