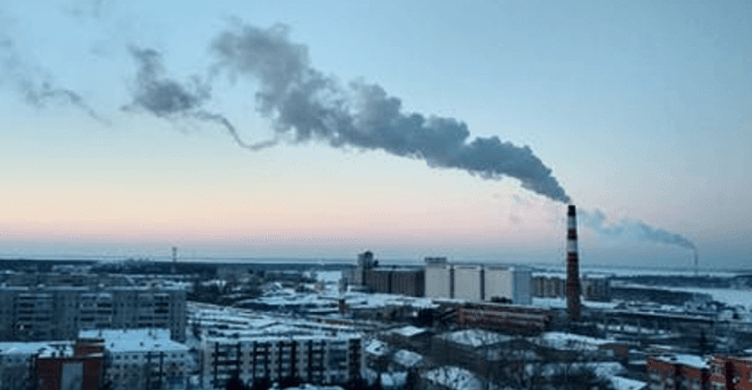 Nashik has become the first non-metro city in Maharashtra to sign the 'Race To Zero' pledge for going net zero on greenhouse gas by 2040.

The pledge has already been signed by Bengaluru, Chennai, Delhi, Kolkata and Mumbai.

Net Zero is an ambitious target where an institution, a city or a country aims to attain a balance between the amount of greenhouse gas produced and the amount removed from the atmosphere.

The United Nations' 'Race to Zero' is the largest 'credible alliance' of companies, cities, states, regions, investors, universities and other actors, aiming to halve carbon emissions by 2030.

"The Rs 20.5 crore grant from the Centre to reduce air pollution will be utilized for construction of electric crematoriums and waste management technologies for Nashik Municipal Corporation (NMC). These will directly tackle greenhouse gas emissions and climate change," NMC Commissioner, Kailas Jadhav said.

In addition, Nashik has also prioritized carbon free transport in the city by developing smart roads and dedicated cycling infrastructure. It has also planned the development of a clean public transport system using electric buses and CNG fuel, a statement said.

"As part of the 'Race to Zero' campaign, Nashik has committed to set aggressive targets for reducing air pollution, procure more electric buses and reduce municipal solid waste. In addition, the city will be promoting clean energy sources such as solar energy," added the statement. 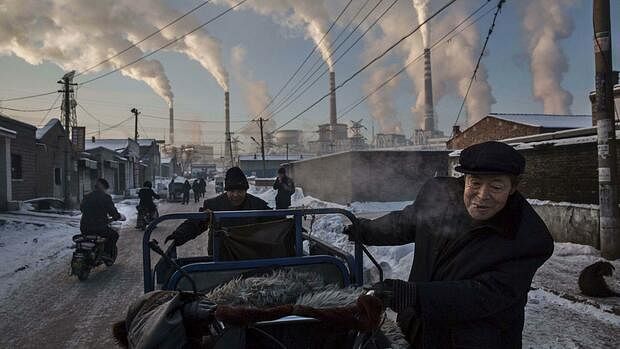