The National Highways Authority of India (NHAI) on Wednesday said that an expert committee will be constituted to probe the reasons for the collapse of a segment of Pardi flyover in Maharashtra's Nagpur. The flyover was under-construction.

A segment of the under-construction flyover collapsed in Bharat Nagar in Kalamna area of Nagpur on Tuesday night.

The NHAI has decided to constitute an expert committee to investigate the reasons behind the collapse, and necessary steps will be taken based on its report, NHAI general manager (Tech) Naresh Wadetwar said in a release.

The construction of Pardi flyover is being carried out by M/s Gannon Dunkerley and Company Limited and M/s SMS Infrastructure Ltd (JV), he said.

A segment (superstructure) of a flyover from Kalamana to HB Town slid from Pier P7 and fell on the ground, while the other end of the segment is still at Pier P8, the official said.

Prima facie, it appears that the bearings below the segment have failed. However, the exact reason will be known after a detailed investigation, he said.

"Presently, no work was in progress at the said location, and there was no injury or casualty to commuters or workers," Wadetwar added. 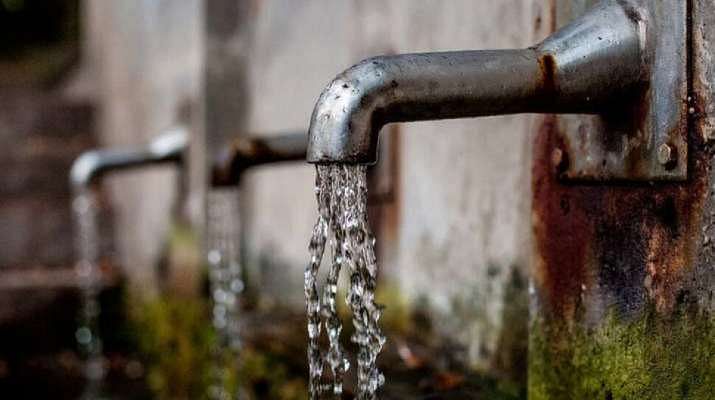