The Enforcement Directorate conducted searches at two residences of former Maharashtra home minister Anil Deshmukh in Nagpur district on Sunday as part of a probe into a money laundering case, a police official said.

Two separate teams of the ED searched Deshmukh's house in Katol town, located about 60 km from here, and his ancestral home at Wadvihira village near Katol, he said. The searches started at around 6 am, he said. 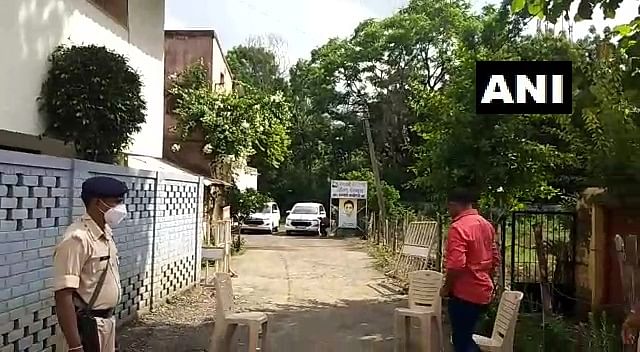 The official said the search is still on at the Katol premises of Deshmukh, while the search at Wadvihira concluded around 12 noon.

The ED is conducting a probe into the money laundering case related to an alleged multi-crore bribery-cum-extortion racket that led to Deshmukh's resignation from the post of home minister in April this year.

The central agency recently arrested Deshmukh's personal secretary Sanjeev Palande (51) and personal assistant Kundan Shinde (45) after it carried out raids against them and the NCP leader in Mumbai and Nagpur. 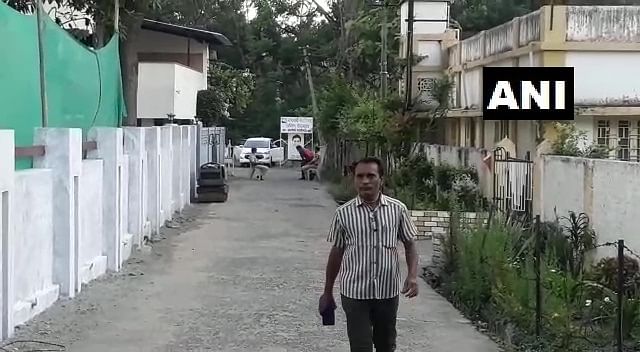 The official said the search is still on at the Katol premises of Deshmukh, while the search at Wadvihira concluded around 12 noon. | Twitter/@ANI

Deshmukh had earlier skipped ED's summons for questioning in the case. The ED's case against Deshmukh and others was made out after the Central Bureau of Investigation (CBI) first carried out a preliminary enquiry followed by a regular case being filed on the orders of the Bombay High Court.

The court had asked the CBI to look into the allegations of bribery made against Deshmukh by former Mumbai Police commissioner Param Bir Singh.

Deshmukh, who resigned as the state home minister in April following the allegations, has denied any wrongdoing.

Read Also
Mumbai: UP Population Control Bill shouldn't be introduced just because elections are near, says... 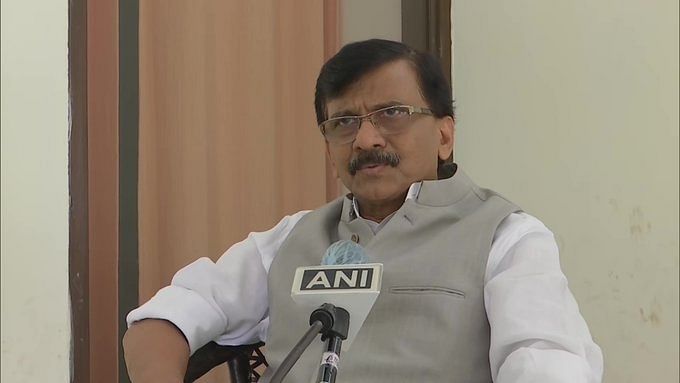