MVA allies will fight next Lok Sabha and Assembly elections together in Maharashtra: Sharad Pawar 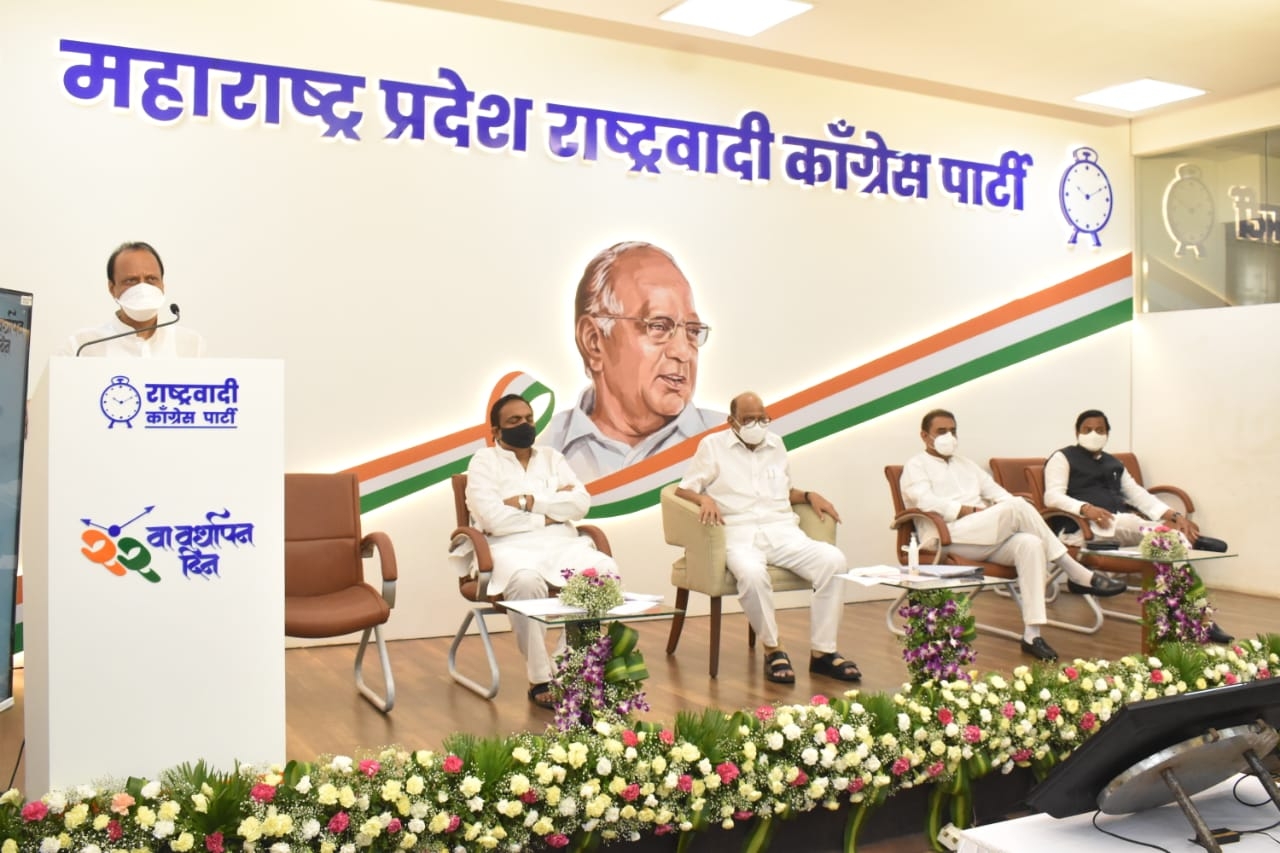 Speaking on the occasion of NCP's foundation day, party chief Shard Pawar on Thursday said that the MVA govt will complete its five-year term and allies will fight the next Lok Sabha and assembly elections in Maharashtra together.

At present, Maharashtra has the MVA govt which comprises 3 parties - Shiv Sena, NCP and Congress.

The Shiv Sena, headed by Thackeray, walked out of the National Democratic Alliance (NDA) after it fell out with the BJP over sharing the post of chief minister after the Maharashtra assembly elections threw up a hung verdict in October 2019.

The Sena then joined hands with the NCP and the Congress to form the Maha Vikas Aghadi (MVA) which came to power in November 2019 with Uddhav Thackeray as the chief minister.

Ahead of the assembly elections in 2019, Pawar’s confidantes and several senior leaders left the NCP to join the BJP. It was difficult for Pawar to keep his flock together but he took up the challenge and travelled extensively across the state to revive the party image and to support the Congress and other like-minded parties to take on the BJP.

His efforts paid off, with the NCP winning 54 seats even as the Congress bagged 44. He even averted a coup by Ajit Pawar, who took oath as deputy chief minister with Devendra Fadnavis as chief minister on November 23, 2019. He brought back his nephew back into the party fold and orchestrated the formation of the MVA government with the Shiv Sena.

Meanwhile, the Shiv Sena on Wednesday said it has always valued personal relations irrespective of political affiliations and Tuesday's one-on-meeting between Chief Minister Uddhav Thackeray and Prime Minister Narendra Modi was part of personal relations as well as protocol.

The personal meeting between Thackeray, who heads the Shiv Sena, and the prime minister had set political circles abuzz against the backdrop of the Sena severing ties with its oldest ally BJP after the Maharashtra Assembly elections in October 2019 and forming Maha Vikas Aghadi (MVA) government with the NCP and Congress.

After his one-on-one meeting with the prime minister, Thackeray on Tuesday said there was nothing wrong in having such interaction, adding sarkily that he had not gone to meet Pakistani leader Nawaz Sharif. 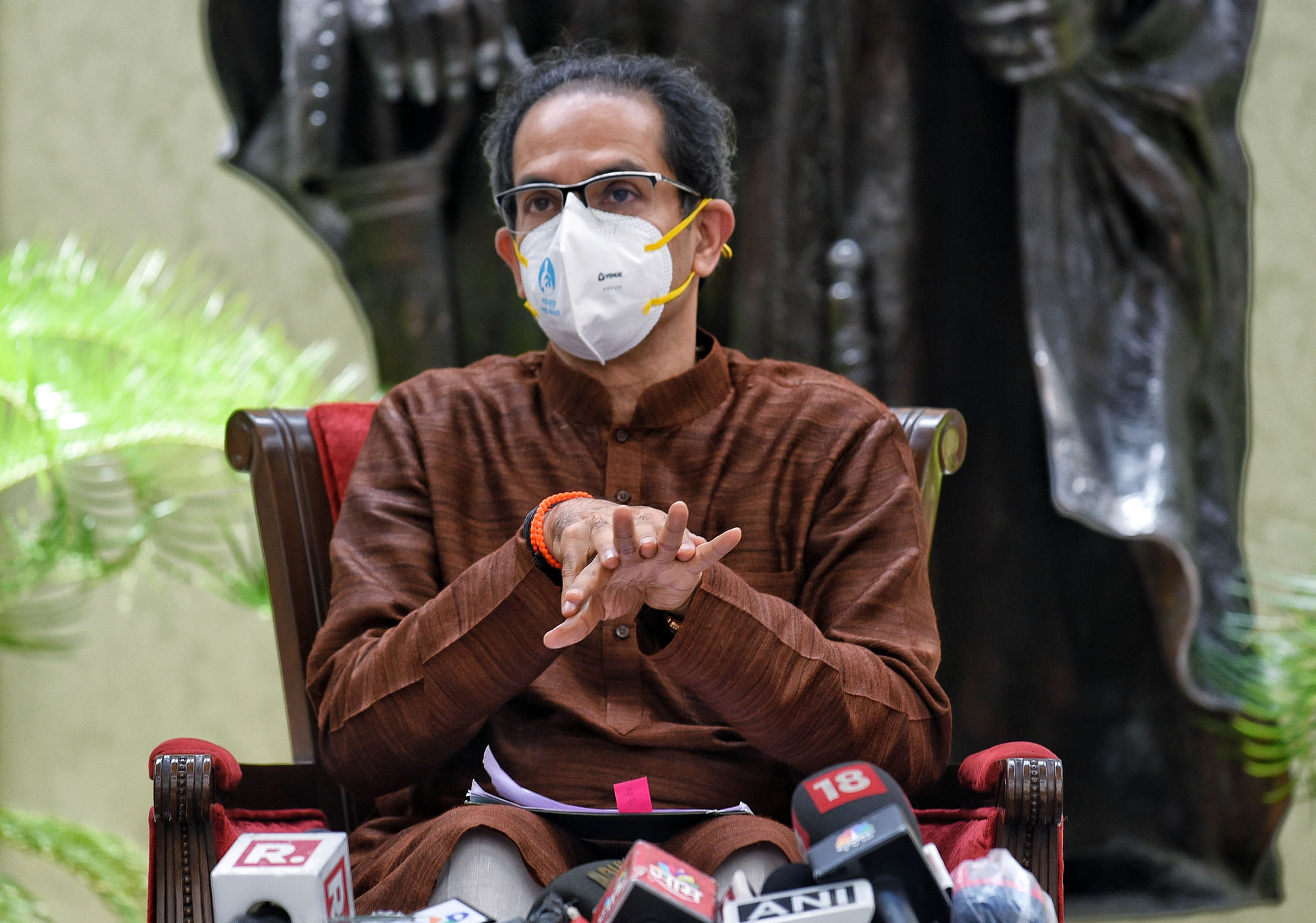