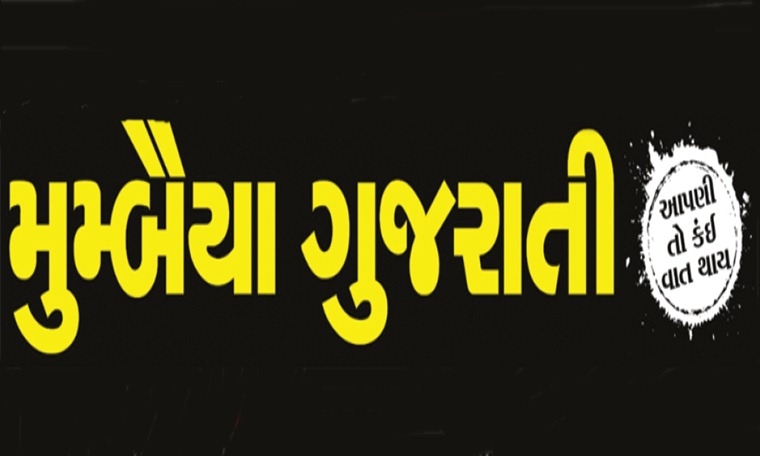 Namrata Parekh, a chartered accountant, spends her Sunday mornings at a Swaminarayan temple in Ghatkopar, telling children stories and teaching them keertans to inculcate moral values in them. 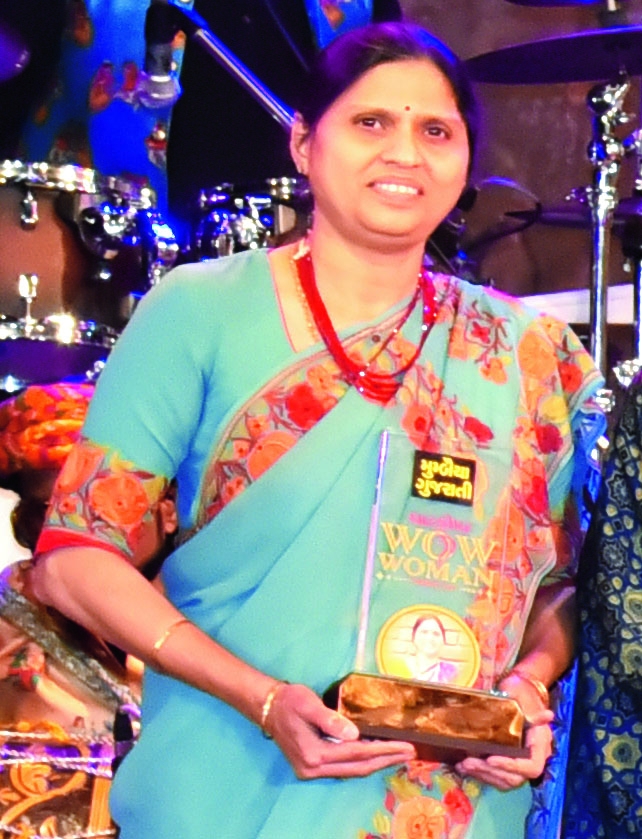 Dr Manjula Gada an occupational therapist, has never practised professionally. For the last 35 years, she has been working for the mentally challenged and for women's welfare. She has been the managing trustee and honorary secretary of the NGO Sulabha Trust for Special Education and Research for the last 20 years. 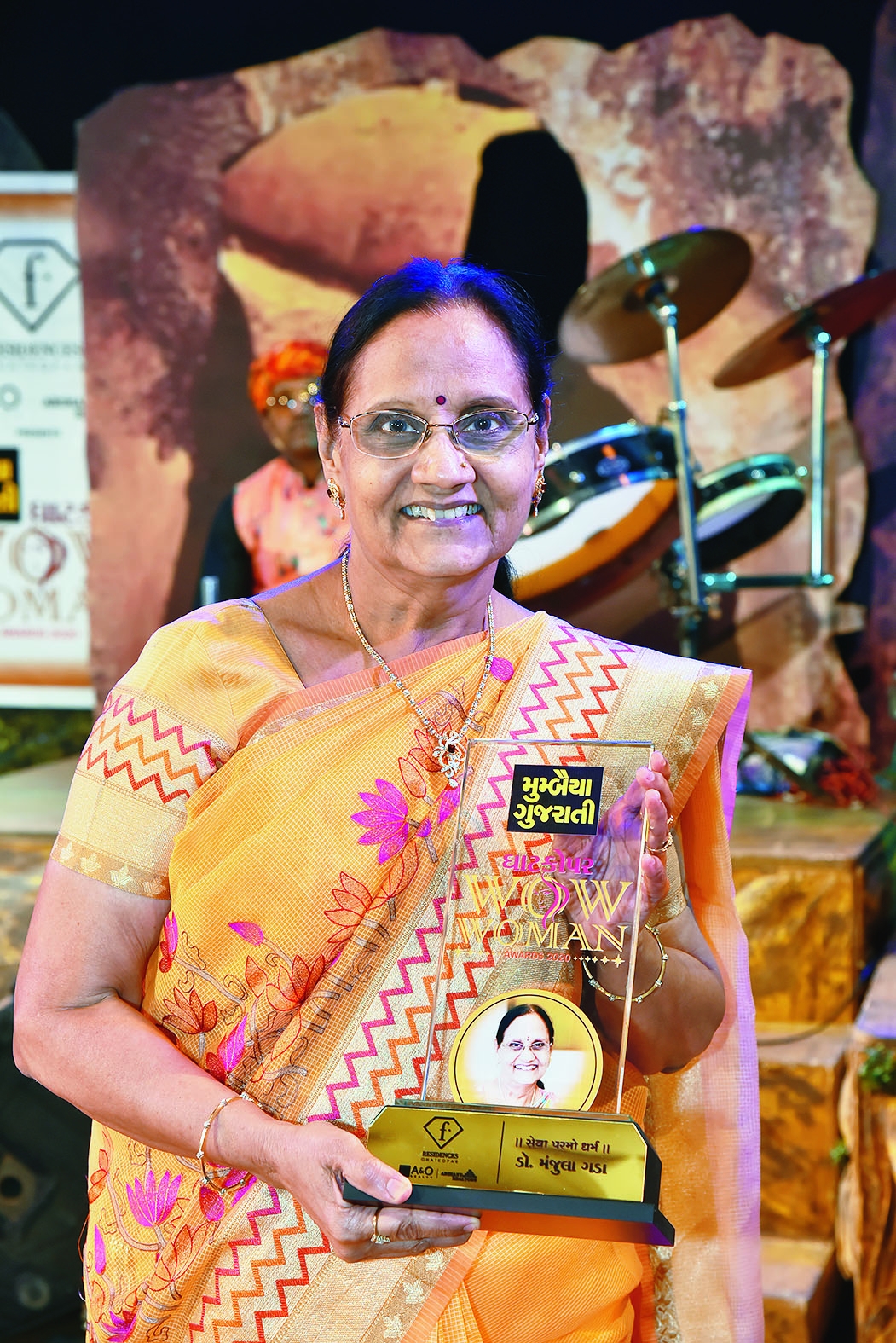 Sejal Shah has been conducting free yoga classes for 12 years now, hoping to give back to the society what she has gained from yoga. She has earned a place in the Limca Book of Records by doing 501 surya namaskars non-stop. 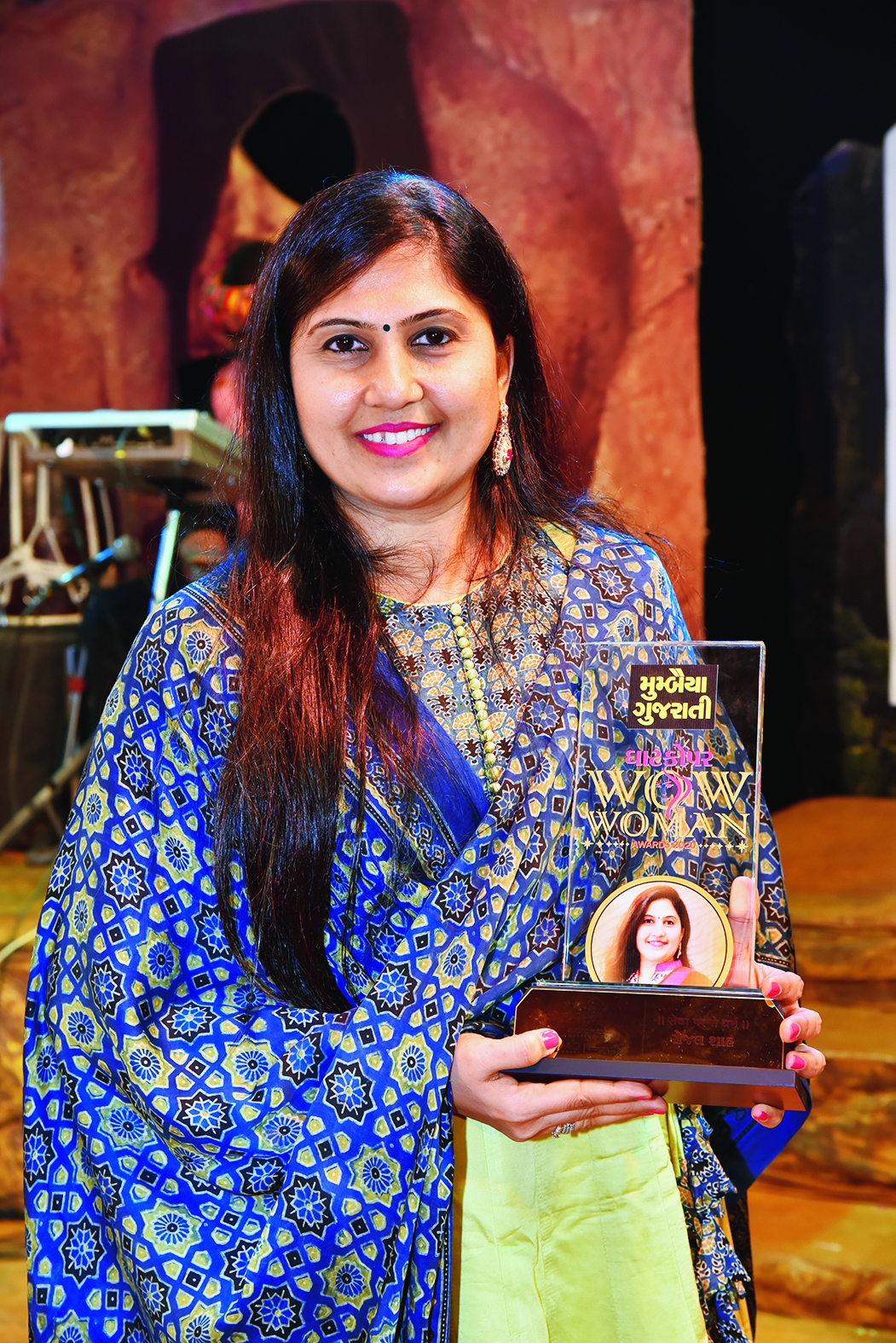 Madhu Chheda, who has only studied upto Class 4, began learning Sanskrit at age 60 and after a year, began teaching it. For the last 12 years, she has been teaching Sanskrit at various schools and at the Ghatkopar Brahman Samaj, free of charge. 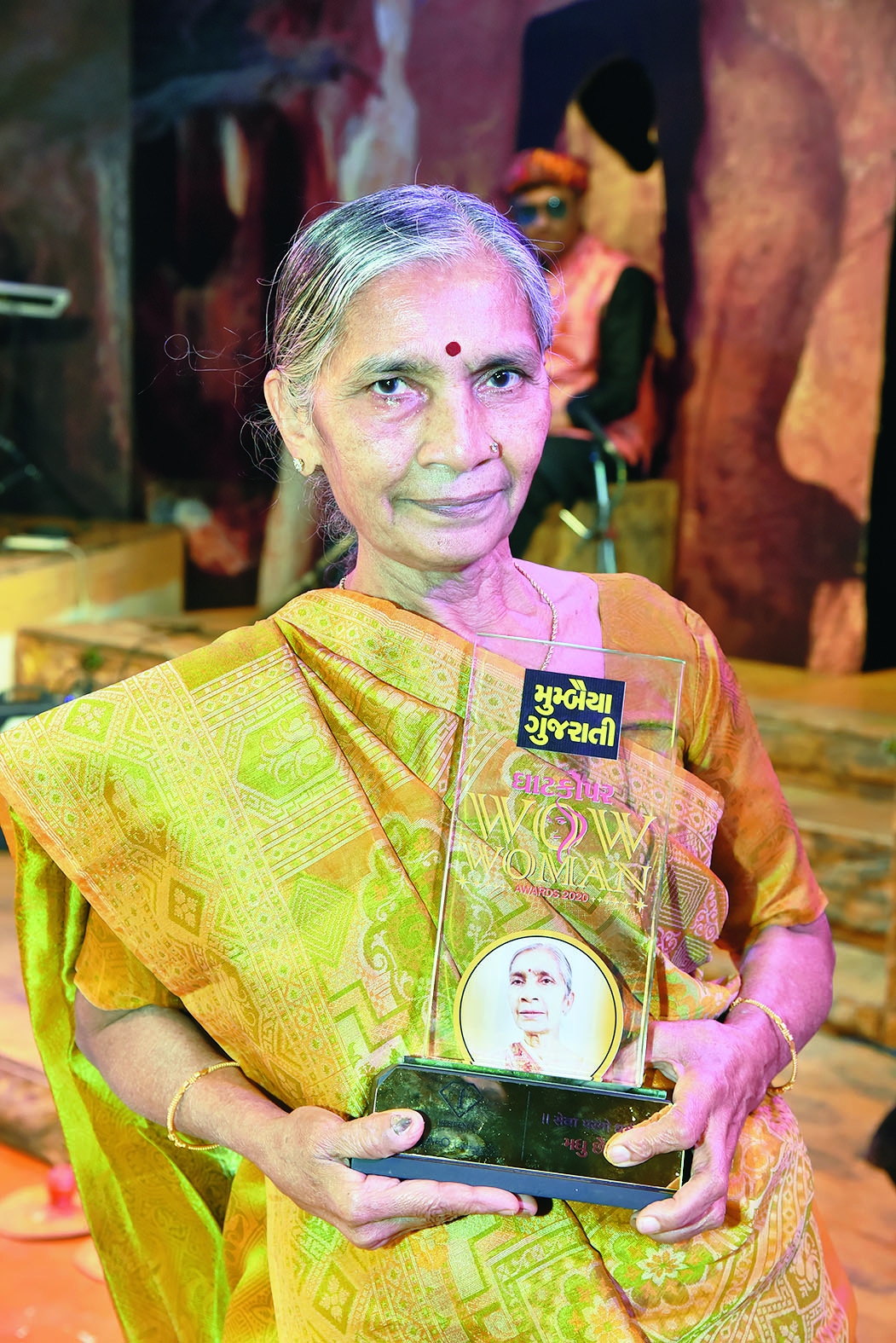 Bijal Jagad, BSc in biochemistry and MBA in sales & marketing, has been setting aside two days every month for the last seven years, to help people in the tribal areas of Maharashtra and Gujarat. She has worked for many multinational medical companies and is currently working for a cosmetic company.

Dr Kokila Mehta, a general physician, also gives spiritual knowledge to her patients, quoting shlokas from the Shrimad Bhagwad Gita. She has been spreading her knowledge of the Gita, Ved and Upanishads for the last 40 years. 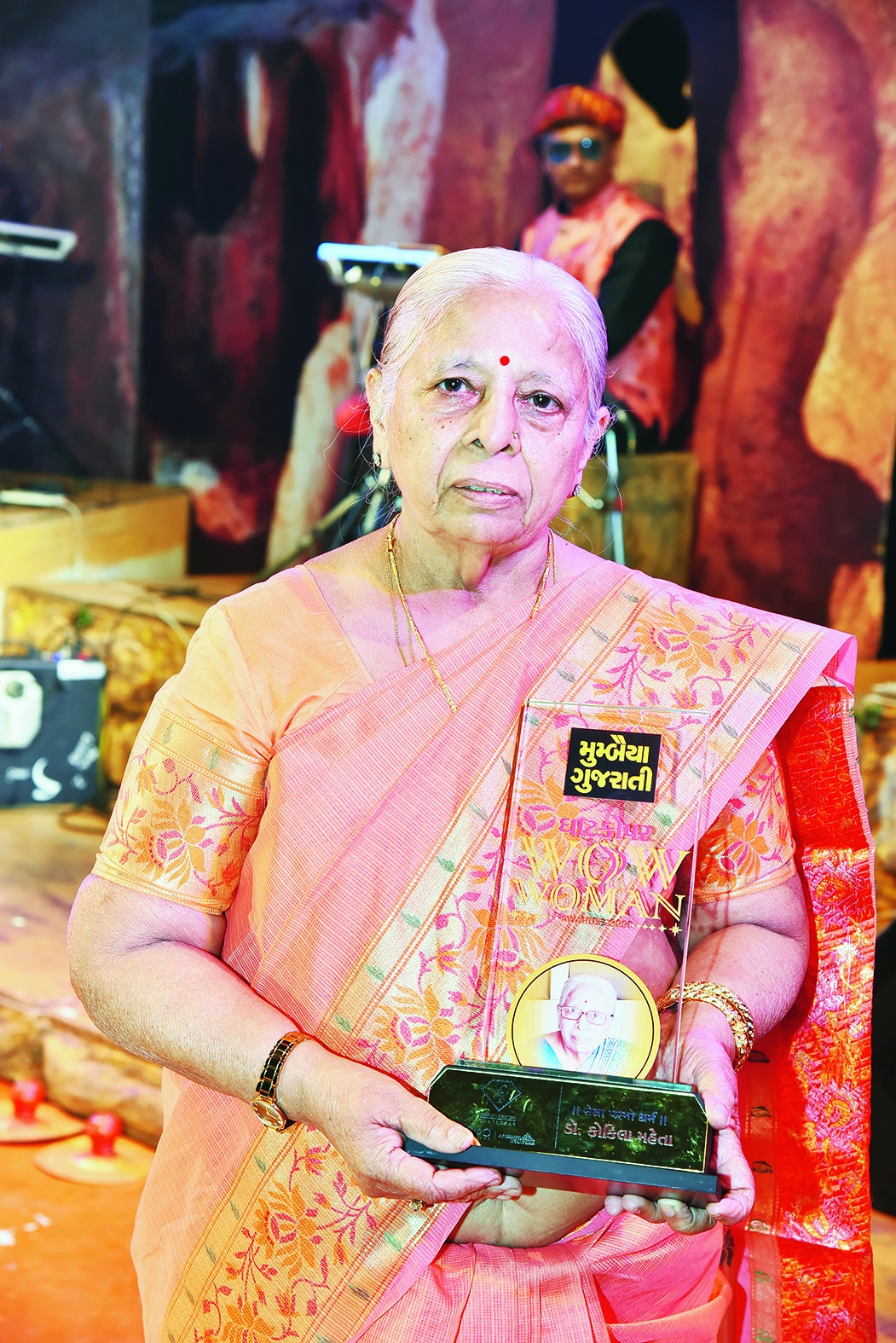 Nanda Parekh conducts free Sanskrit classes at the Ghatkopar Brahman Samaj and her home. In 2008, at 54, she began learning Sanskrit and started teaching in 2012. A decade later, she obtained an MA in Sanskrit and continues to learn Sanskrit grammar. 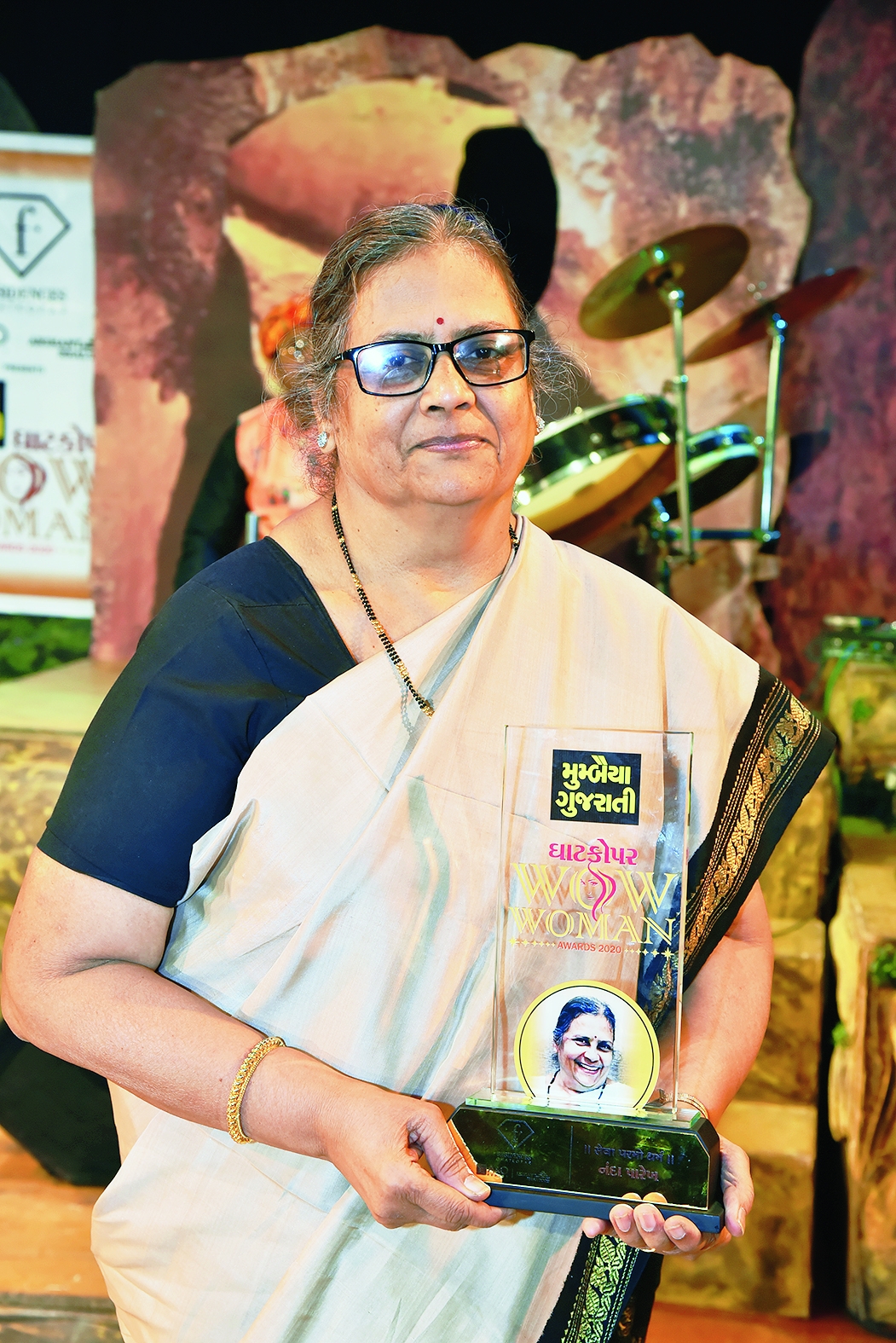 Bhakti Jobanputra, single-handedly runs a 24×7 free marriage bureau for various Gujarati communities, has the biodata of 5,000 marriageable candidates. Matchmaking has been her passion for the last 15 years.

These are the women of Ghatkopar who were honoured by the Mumbaiya Gujarati, a weekly newspaper, with ‘WOW’ woman awards on international women's day. 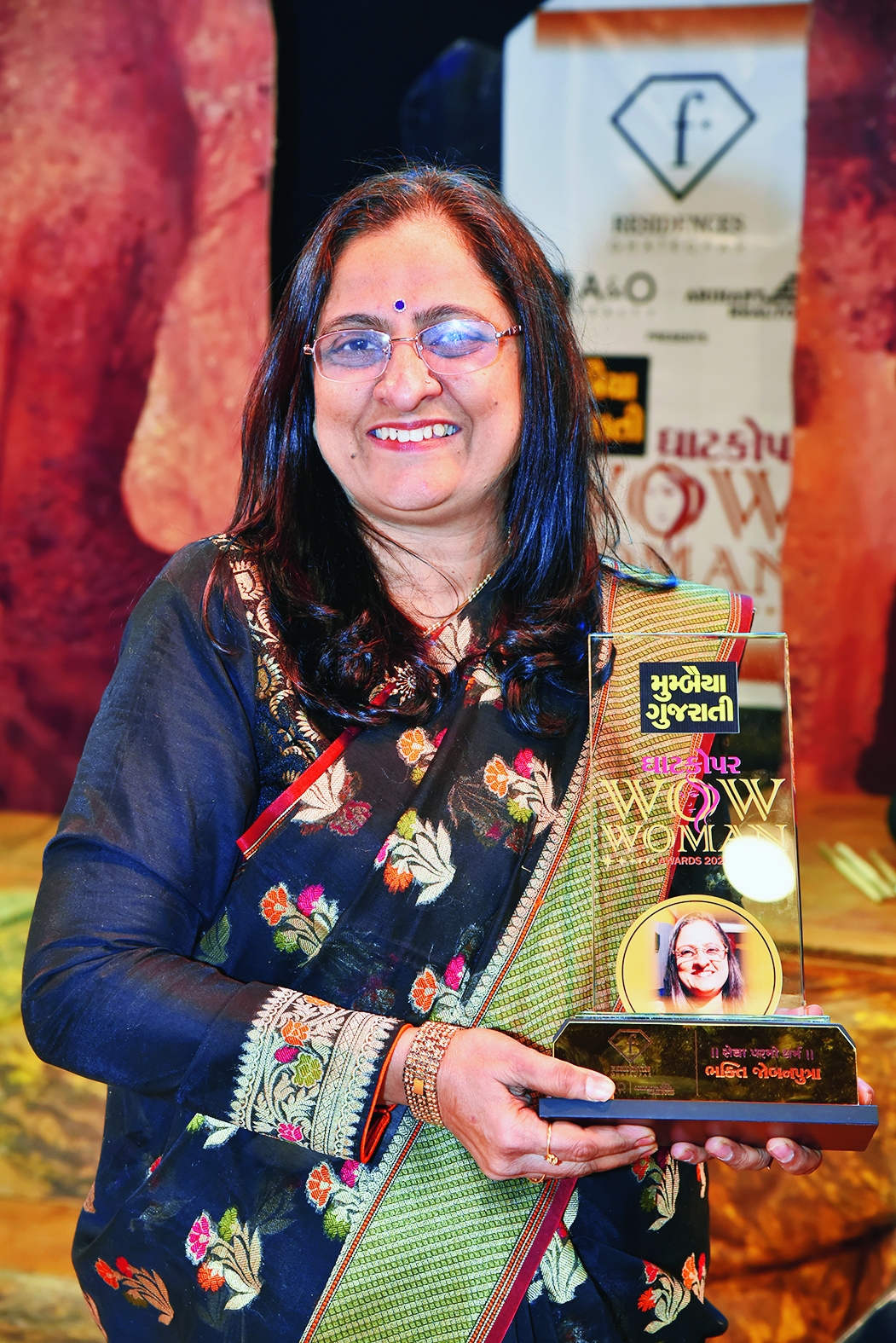 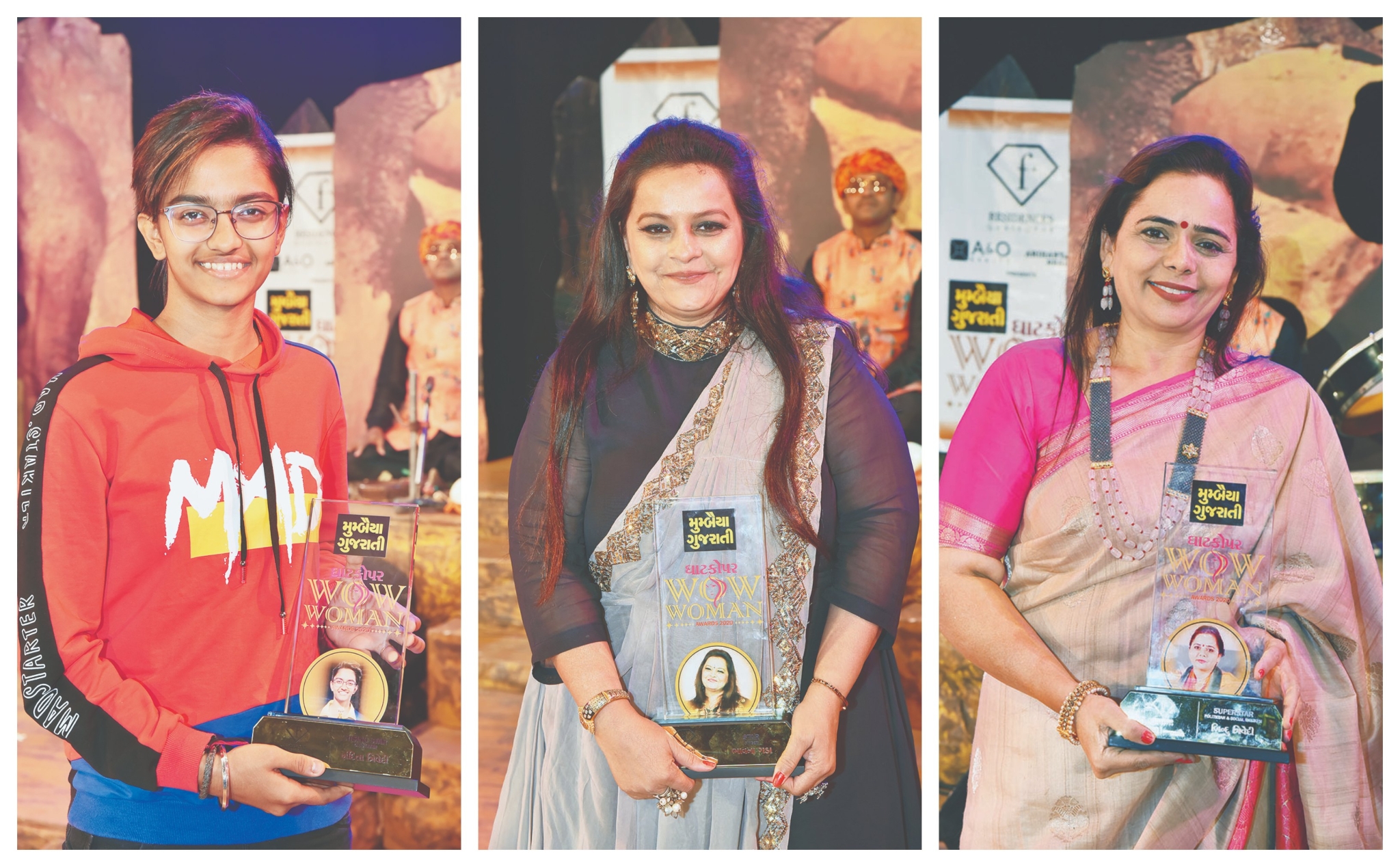 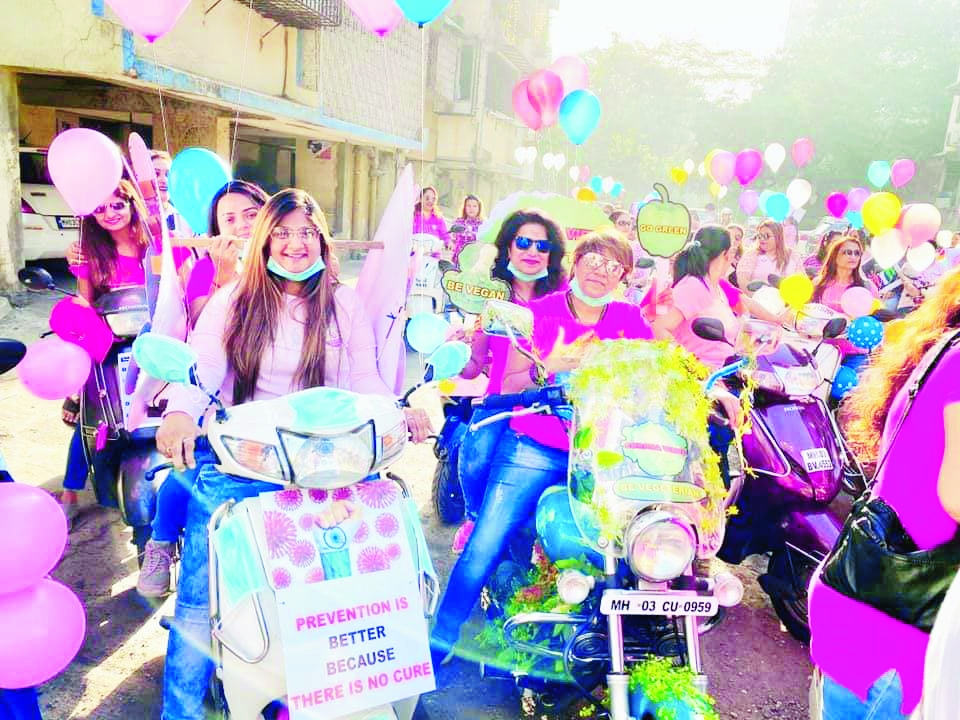 Jedal Group, a social group from Mulund, with more than 4,000 women, organised a bike rally on March 8, to celebrate international women's day. Most participants turned up in pink and blue. Arun Bhinde and Archana Thakkar flagged off the rally. 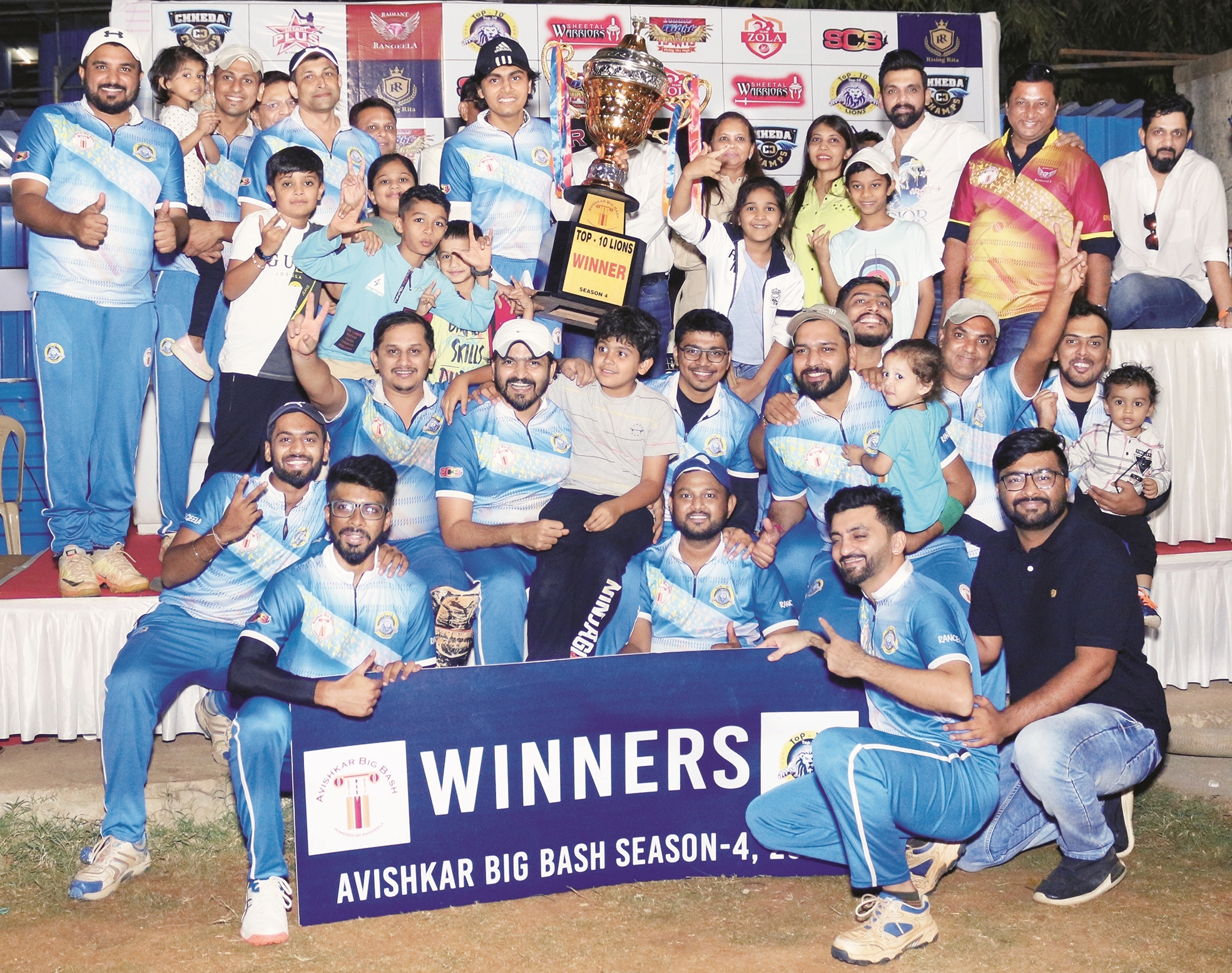 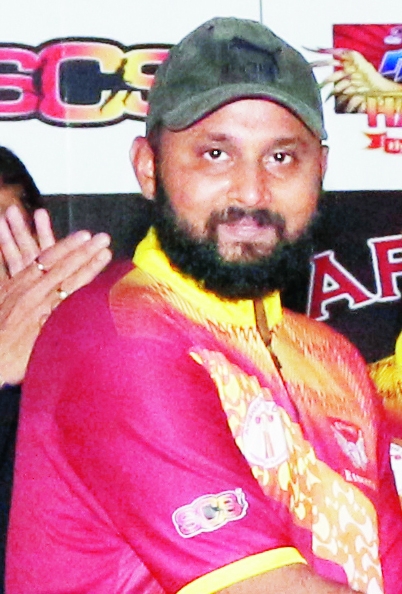 Top-10 Lions and Radiant Rangeela were the finalists. The day & night final was played at the Khalsa college ground, Matunga, on March 8.

Put to bat, Top-10 Lions scored 172/6 in 20 overs. When Nisarg Chheda of Radiant Rangeela walked in along with Captain Mayur Gala to chase this mammoth total, little did he know that it was going to be a lone battle.

Radiant Rangeela scored 164/8 in 20 overs, falling short by 9 runs. Chheda’s contribution to this total was 124, scored off just 66 balls, with nine fours and 11 sixes. The rest of the batsmen managed just 25 runs among them, with none of them even reaching double digits. Extras contributed 15 runs. When Chheda got run out in the third ball of the last over, victory was 17 runs away.

Nisarg Chheda was declared man of the final for his heroic innings. His allround performance (413 runs, 8 wickets) also earned him the player of the tournament award. 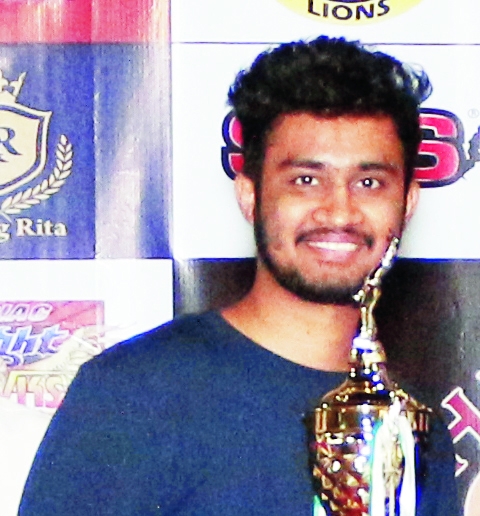 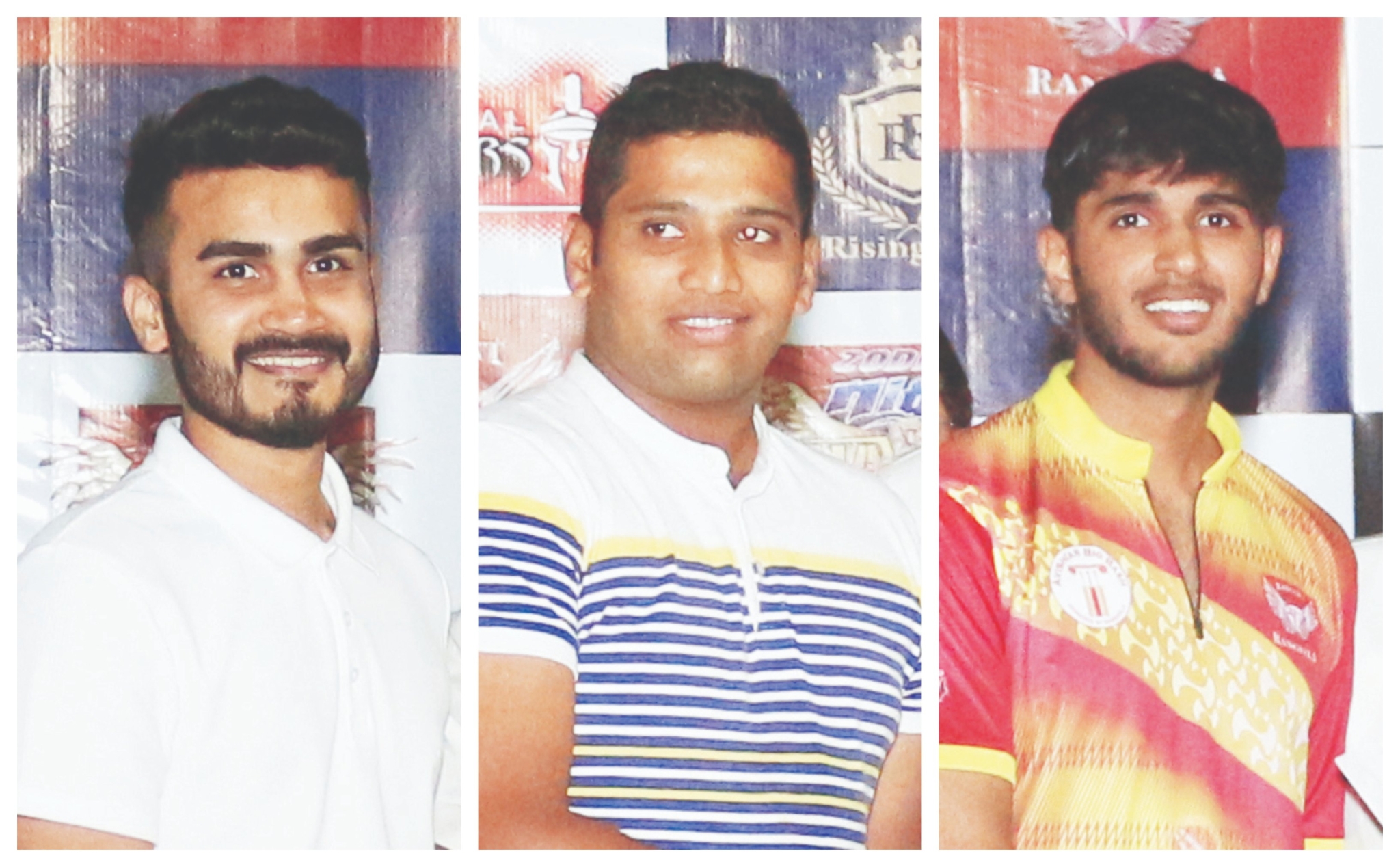 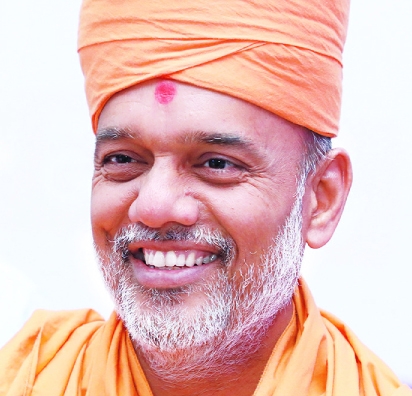 In view of the coronavirus outbreak, as a precuationary measure, the Shri Mulund Gujarati Samaj has postponed an event scheduled for Sunday, March 15. Spiritual leader and motivational speaker, Shri Gyan Vatsal Swami was slated to address the audience.