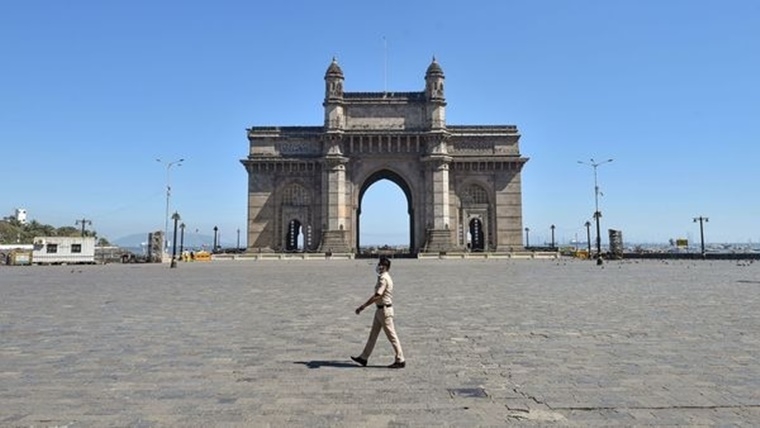 According to the System of Air Quality and Weather Forecasting and Research (SAFAR), the air quality index (AQI) for all pollutants on Monday was 93 (satisfactory) with PM2.5 levels in the satisfactory category at 49 microgrammes per cubic metre (µg/m3) against the safe limit of 60 µg/m3, and AQI for PM10 at 93 (satisfactory).

On Monday, the city witnessed warm conditions with the suburbs recording the maximum temperature at 34.5 degrees Celsius, while south Mumbai recorded 33.6 degrees Celsius. Meanwhile, according to India Meteorological Department’s (IMD) seasonal outlook, which issues subdivision-wise average temperature forecast for winter (from December 2020 to February 2021), showed the Konkan coast (including Mumbai) could record the average minimum and maximum temperature 0.17 degree Celsius above normal during the period.

The IMD, in its winter forecast for December to February, said below normal minimum temperatures are likely over north and central India.

India Meteorological Department (IMD) Director General Mrutunjay Mohapatra on Sunday said that the winter is likely to be harsher in north India this season. The probability of the occurrence of cold waves is more.

"During the upcoming winter season (December to February), below normal minimum temperatures are likely over most subdivisions of north, northwest, central, and few subdivisions over east India," the IMD said in its winter forecast. In a webinar last month, Mohapatra had hinted that winter could be more severe this season due to the prevailing La Nina, a phenomenon associated with the cooling of Pacific waters and an antithesis to El Nino. "The latest forecast indicates that the moderate La Niña conditions are likely to continue at least till the end of the winter season," the IMD said. 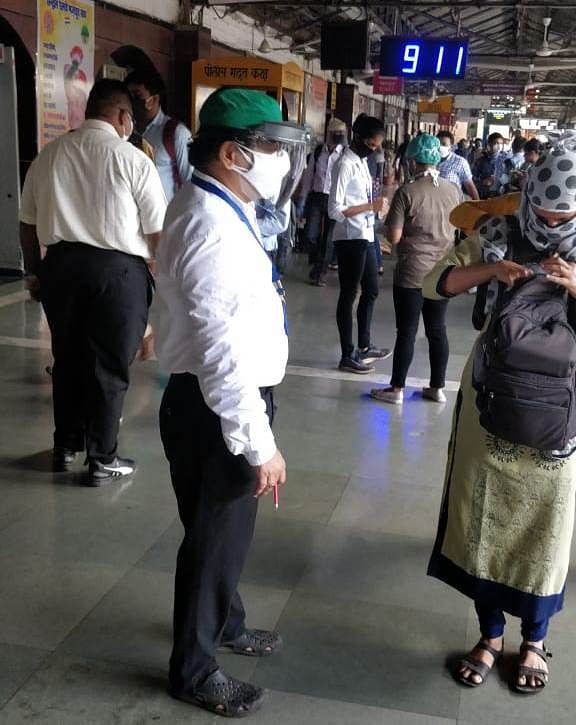