Mumbai’s case fatality ratio is the highest in the state at 3.80 percent, much above the state’s 2.63 percent
Swapnil Mishra 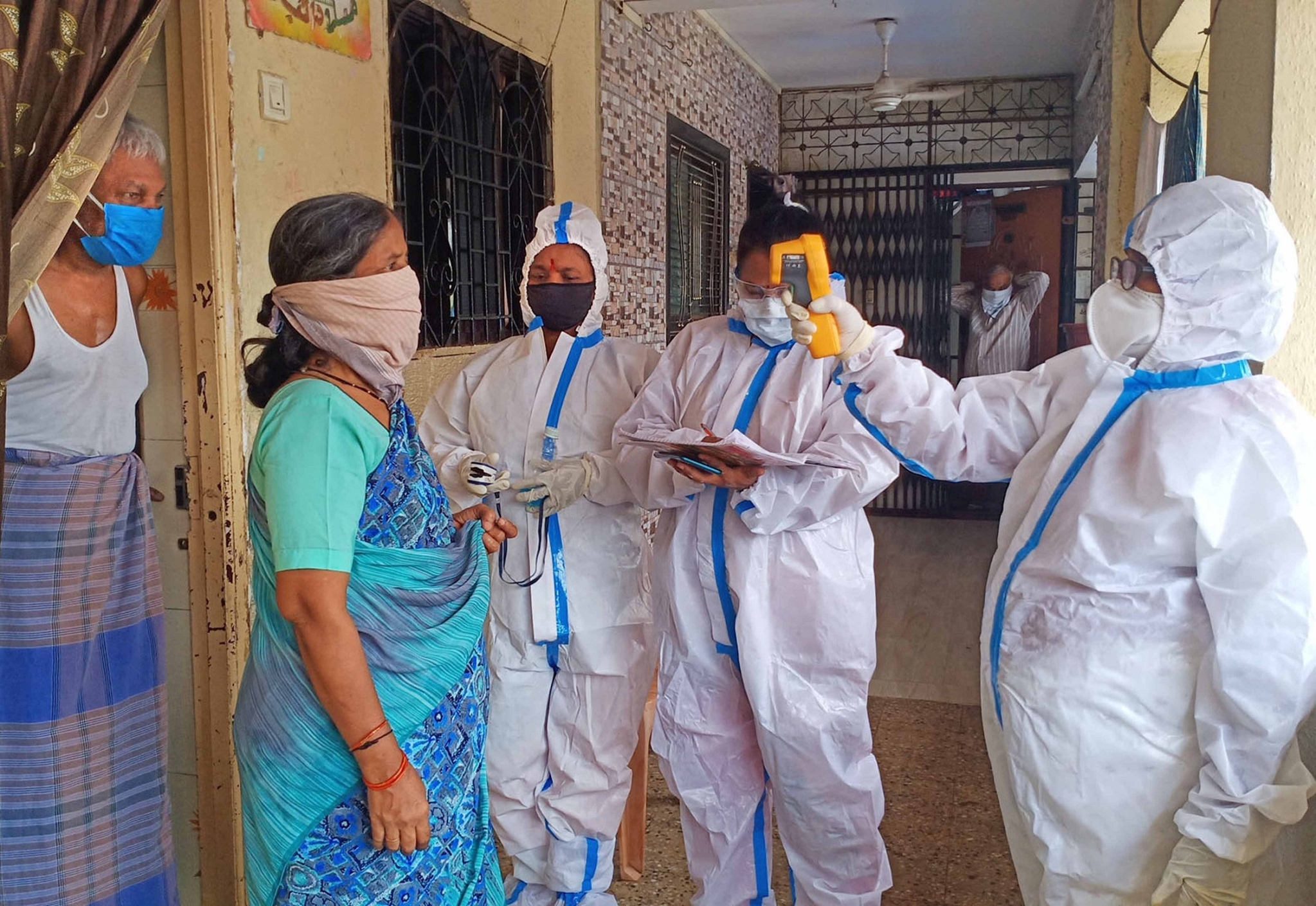 Mumbai has witnessed a 61 percent drop in the numbers of COVID-19 deaths in the past one month. According to the BMC data, 513 coronavirus fatalities have been recorded in November as compared to 1,319 deaths which were reported in October. Meanwhile, the overall positivity rate of the city has dropped to 15 percent. Officials have attributed this drop to aggressive testing, contact tracing and awareness amongst the citizens following symptomatic or asymptomatic patients are seeking treatment timely.
Mumbai’s case fatality ratio (CFR) is the highest in the state at 3.80 percent, much above the state’s 2.63 percent. Officials of the Brihanmumbai Municipal Corporation (BMC) said the civic body is focusing on reducing CFR.

Suresh Kakani, Additional Municipal Commissioner, BMC, said, they are closely monitoring fatalities. After launching Mission Save Lives, the death rate has come down, but they are doing more to bring it below 1 percent.

“Our main focus is to reduce the daily number of cases and deaths in the city. For the past one month, both deaths and cases are under controlled due to which the positivity rate and COVID-19 fatality rate both have been reduced to 15 percent and 3.80 percent respectively,” he said.
On June 30, BMC launched Mission Save Lives, a nine-point programme to curb fatality due to COVID-19 in the city.
Mumbai had crossed 1,000 deaths on May 25, with a fatality rate of 3.2 percent, further on June 12, Mumbai’s deaths crossed the 2,000-mark, with a CFR of 3.6 percent and 5,000 on July 8, with a CFR of 5.6 percent. Further, it dropped to 4 percent which continued until October.
Moreover, going by month-wise data of number of deaths after reconciled figures from June, CFR in March was around 9 percent, in April, May and June it was over 5 percent, and in July, August and September it was over 4 percent. In October, it slightly dropped to 2.40 percent and currently the CFR is at 2.14 percent.
Senior health official said though there has been a drop in CRF, if the non-reporting deaths to the overall data are added, then Mumbai’s CFR will breach even 4 percent or 5 percent.

“Our weekly and daily coronavirus death rates have been reduced but there is not much change in mortality. It has remained more or less on the same plateau,” he said.