Mumbai: Zika virus is nothing to be worried about, Dr. Pradeep Awate 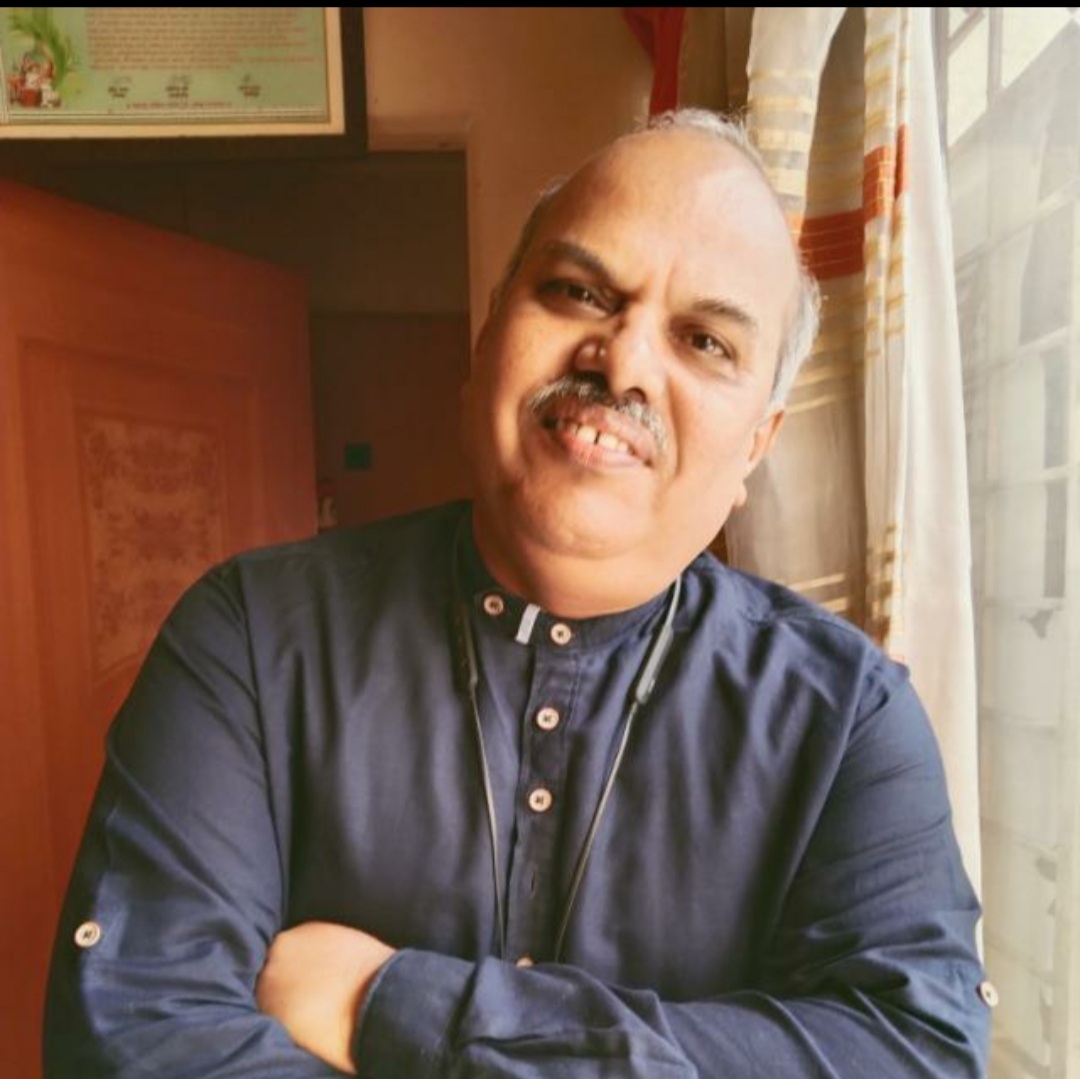 In an exclusive interview, Maharashtra State Surveillance Officer Dr. Pradeep Awate explains the concerns in regards to Zika virus and the government’s preparedness to combat it.

Q: How serious is Zika virus as the state reported one case?

A: After it was reported in Gujarat, Tamil Nadu, Rajasthan, Madhya Pradesh and Kerala, one case was reported in Purandar block of Pune district. Looking at the profile of the woman, who was detected with Zika virus, it is a mild disease in which 80% cases do not have symptoms as they are asymptomatic, while 20% are symptomatic.

These patients display mild symptoms fever, skin rashes, conjunctivitis, muscle and joint pain, malaise, and body ache. These symptoms are similar to those caused by other arbovirus infections such as dengue and chikungunya.

The course of disease is self limiting and within seven days the patient recovers. There is no specific treatment for Zika but rest and hydration is important. In case of the woman from Purandar block, she has totally recovered as she is going to the farm and carrying out household work. She is not having any symptoms now.

Without the hospital admission or specific treatment, she has recovered. On July 22, the woman had fever and bodyache. She was detected with Zika and chikungunya. This is a profile of Zika, which is benign and nothing to worry about. It is a vector-borne disease.

Q: What are the major concerns?

A: Though we are well-versed with this virus since 1947, we are getting scattered outbreaks across the world. We are yet to know it fully. Out of all the countries in the world, Brazil witnessed a major Zika outbreak in 2015 when it had reported more than 4 lakh cases. At that time, experts observed there is increase in microcephaly cases among newborns. Pregnant woman who got infected with Zika could have delivered a child with inadequate brain development. However, this connection is no longer established scientifically, but the fear is there.

We are carrying out surveillance of pregnant women, trying to keep them separately, monitoring their fever and providing them with mosquito nets so that they can be protected.

There was an increase in Guillain-Barré syndrome (GBS) in which disorders increase. However, scientific correlation has not been established across Indian states. Still, we are doing surveillance and looking at GBS cases.

After being infected, the person harbors this virus in his or her body for nearly three months. Sexual intercourse may transfer the disease though it has not been proved as a predominant factor. We advise women who are pregnant to avoid sexual intercourse or use condoms.

Q: How is the state prepared to tackle the Zika virus infection?

A: Zika is not deadly. No country or state reported death due to Zika. That is a good thing. We have identified about 8 to 9 villages with a population of 10,000 in a 5-km radius where a woman was detected with Zika virus.

The focus is on reducing mosquitoes through source reduction, especially removal and modification of breeding sites and reducing contact between mosquitoes. Fresh water stored without covering it properly is an appropriate site for mosquito breeding.

There is some technical glitch in the water supply scheme that’s why the village gets water after every third day. Naturally people used to store the water barrels without any cover in that mosque where they lay eggs and fertilise. We are explaining to villagers and trying to regularise water supply.

We have to contain the mosquito population so the stagnated water will be cleared so that mosquitoes cannot breed and thereby their cycle is broken.

So by chemical, biological and personal protection we are containing the mosquito population. In addition, community participation and health education of the community is going on simultaneously.