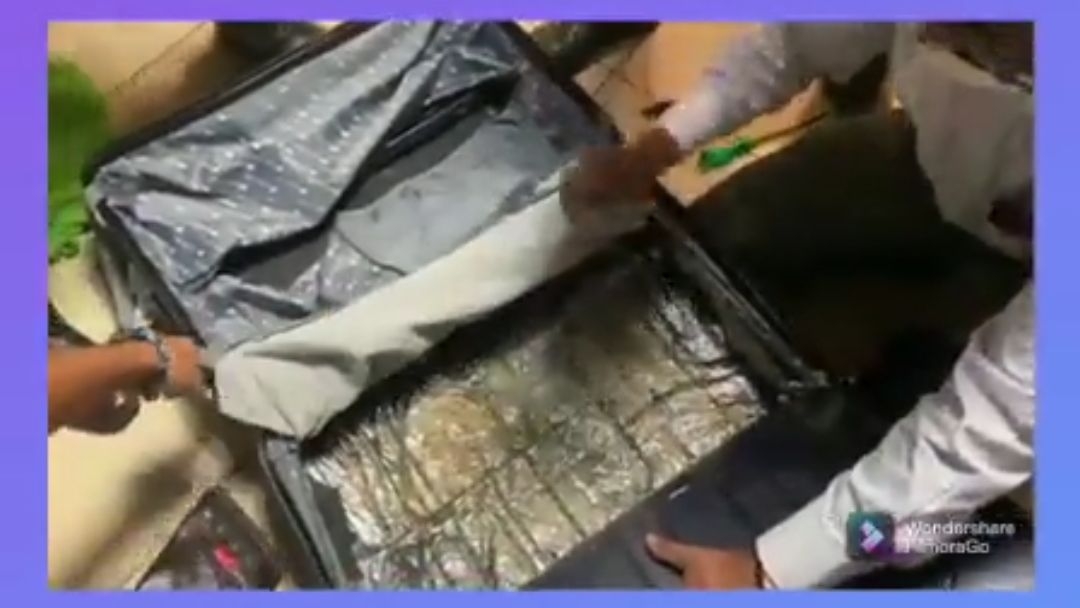 Officials of the Mumbai Airport Customs, on Thursday, seized 3.5 kg of heroin valued at Rs 18 crore from a 42-year-old Zambian female passenger, who had arrived from Addis Ababa, Ethiopia.

According to the Air Intelligence Unit (AIU) officials, the foreigner had arrived in India on a business visa and was intercepted at the international airport while her baggage was being examined. "It detected some foreign substance. The drug packets were cleverly concealed in a hidden cavity in the passenger’s bag. On checking, the substance was purportedly found to be heroin. The woman was subsequently arrested under the provisions of the Narcotics Drugs and Psychotropic Substances Act," said an AIU official.

Speaking about the arrested woman, an official said that she is a housewife and comes from a weak economic background. "The woman, during questioning, claimed that this was her first visit to India. She was promised $2,000 by a drug supplier for working as a carrier."

On September 21, the AIU officials arrested a mother-daughter duo traveling from Johannesburg to Mumbai through Doha for allegedly smuggling heroin worth Rs 24.76 crore at the international airport. In this case too, the drug was cleverly concealed in the cavities of a trolley bag.

"Cocaine used to be the most smuggled drug. Now, we are witnessing more cases of heroin being smuggled. It is being probed if the drugs was meant to be supplied to someone in Mumbai or was it supposed to be sent to any other destination. We are also probing if the accused women involved in the two cases were being used as a carrier by the same syndicate," the official said.