Mumbai: Woman visits ATM where she was duped for 17 days, nabs culprit 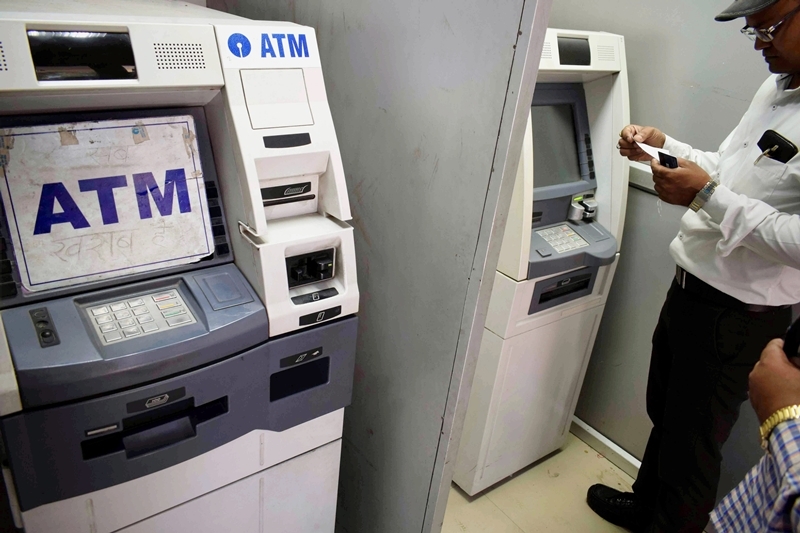 On Wednesday, a 35-year-old woman caught a 36-year-old man who cheated her by laying a trap for 17 days.

According to Hindustan Times, the accused was identified as Bhupendra Mishra (36) and the victim was identified as Rehana Shaikh (35). The accused, who is a habitual offender, has seven cases registered against him at various police stations. The incident took place on December 18, when the victim was on her way to her office at Pali Hill. The woman visited an ATM at Bandra station and tried withdrawing money. But she was unable to withdraw cash owing to a technical glitch.

The accused was waiting outside the ATM, saw the woman struggling to withdraw the cash, Bhupendra Mishra offered to help Shaikh. After few tries, she gave up, but in the meanwhile, the accused got all the details of the woman’s debit card.  By the time the woman reached her workplace, she received a message that Rs 10,000 has been withdrawn from her account. After this, Rehana Shaikh rushed to the ATM but could not trace the accused.

Shaikh kept on visiting the same ATM for around 17 days and waited for the accused to show up. Shaikh’s 17-day wait was fruitful after the accused showed up on January 4 at the same ATM and she called up the cops who later arrested him.