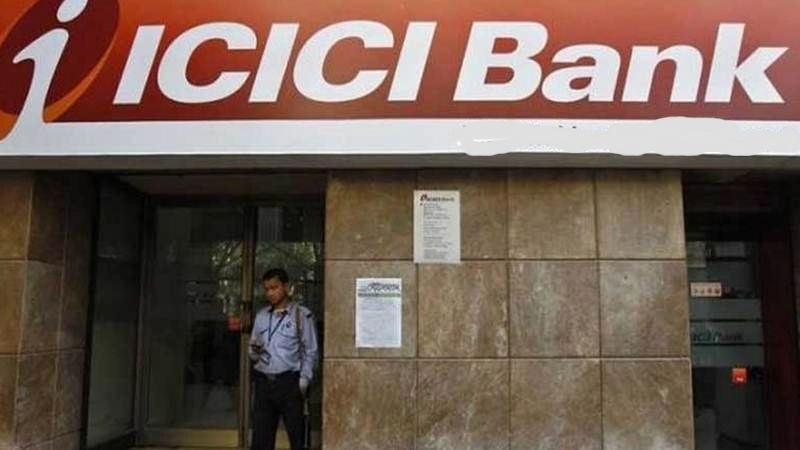 A woman official of a private bank at Virar in Maharashtra's Palghar district was stabbed to death, while her female colleague was injured in an attack by two persons, including a debt-ridden former manager of the same branch, police said on Friday.

The incident occurred at ICICI Bank's Virar east branch around 8.30 pm on Thursday. The two victims were the only persons working in the bank at that time, they said.

Anil Dubey, one of the two accused arrested in the case, is a former manager of the same branch of the bank where the incident took place, senior inspector Suresh Varade of Virar police station said.

"The accused duo entered the bank and threatened its assistant manager Yogita Vartak and cashier Shraddha Devrukhkar - at knife point when they were doing some official work," he said.

The accused asked them to hand over cash and jewellery and tried to flee with the booty, when the two women raised an alarm and tried to stop the robbers. However, the accused stabbed Vartak and Devrukhkar, he added.

Dubey was later caught by the people, who chased him. However, his accomplice escaped from the spot, Varade said.

People found Vartak lying motionless in a pool of blood inside the bank, while her colleague was badly injured. They were rushed to a hospital, where the former was declared brought dead, police said.

"Dubey is a former manager of the same branch of the bank where the drama unfolded. He had taken a loan of Rs 1 crore and in order to repay the amount, he conspired to loot this bank. He currently works with another private bank in Naigaon in the district," Varade said.

Devrukhar was admitted to a private hospital, where she was undergoing treatment, while Vartak's body was sent for post-mortem, police said.

A case has been registered against the accused under IPC sections 302 (murder), 307 (attempt to murder) and 397 (robbery, or dacoity, with attempt to cause death or grievous hurt) at Virar police station.

Police have launched a search for Dubey's accomplice.