The police had sent a team of three to investigate and to carry out a search operation after his phone location was traced to the eastern state.

After a week-long search, the Marine Drive police on Thursday night arrested the man suspected of calling the State Bank of India’s city branch, threatening to blow up the building.

The police had sent a team of three to investigate and to carry out a search operation after his phone location was traced to the eastern state. With assistance from the local police, the suspect was held from his residence in the Golapganj area, Malda district. He has been identified as Sukumar Badal Mandal, 50.

In the threat call, Mandal also threatened to kill the chairman of the bank, Mr Dinesh Khara. He introduced himself as an MD Ziya Ul-Ali from Pakistan. 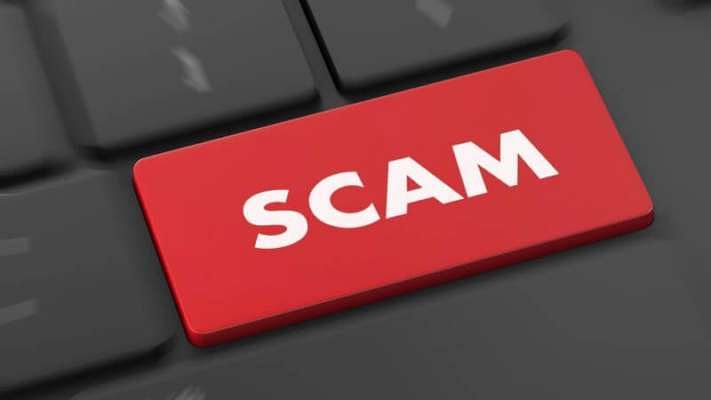 The suspect allegedly made these calls for two days and demanded to speak to someone close to Mr Khara. When he denied the call, he said Mr Khara would be ‘kidnapped’ and ‘killed’ if a loan of Rs10 lakh was not sanctioned within seven days. The bank authorities confirmed to the police that no such loans had been applied under his name with their bank.

The suspect was produced in a local court in Malda for transit remand on Friday, confirmed Deputy Commissioner of Police (Zone I) Dr Hari Balaji. He will be brought to Mumbai for further investigation. The motive is still unclear, which will be ascertained after the investigation in Mumbai, the police said.

The Marine Drive police had registered a complaint that was lodged by Mr Ajay Shrivastav, the assistant general manager (security) at SBI. Mandal was arrested under section 506 (2) (punishment for criminal intimidation) of the Indian Penal Code.