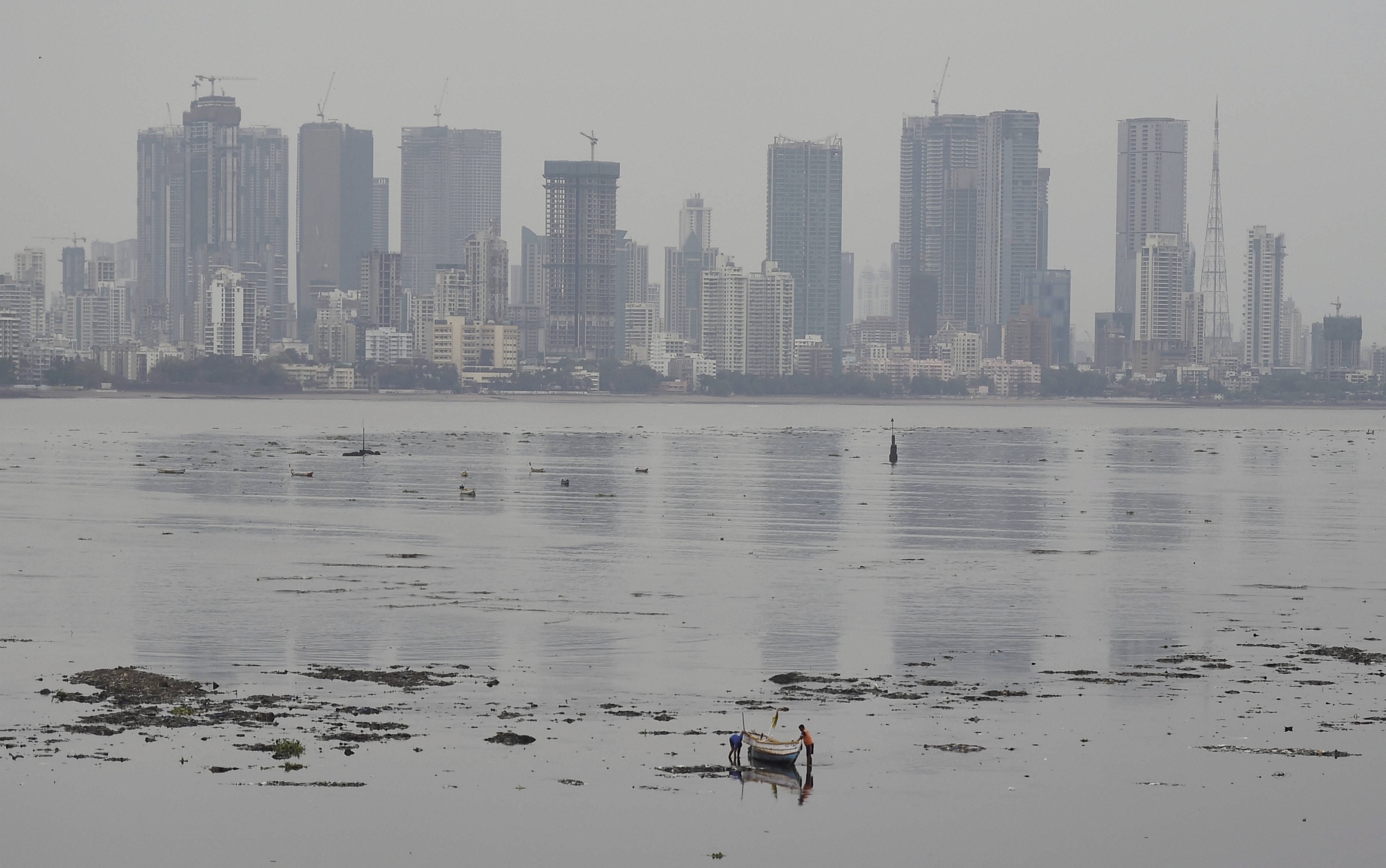 Mumbai and nearby areas woke up to a cloudy morning and light showers on Monday. The showers brought a much-needed gave a respite from the heat.

The India Meteorological Department (IMD) in its forecast has predicted thunderstorm accompanied with lightning. It has also predicted ight to moderate rain at isolated places of the city for the next three hours.

Meanwhile, IMD Mumbai on Sunday had warned of the possibility of thunderstorms accompanied by light to moderate rainfall at isolated places in the districts of Dhule, Jalgaon, Nandurbar, Nashik, Pune, Satara, and Aurangabad.

The India Metrological Department (IMD) on Sunday informed that the southwest monsoon has further advanced into central Arabian Sea, covering several parts of the country, including the entire northeastern region.