The Maharashtra transport department has issued a draft notification to hike fees for VIP numbers for new vehicles, an official said on Friday.

People seeking to get special registration numbers (also known as fancy or VIP numbers) for their vehicles will have to shell out more in future. The Maharashtra transport department has issued a draft notification to hike fees for VIP numbers for new vehicles, an official said on Friday.

As per the draft notification, the number '0001' will have a proposed fee of Rs 5 lakh, up from Rs 3 lakh now for four-wheelers, while it will be Rs 1 lakh for two and three-wheelers instead of the present Rs 50,000. Besides this, the 'three time basic fees' will be Rs 15 lakh for four or more wheelers and Rs 3 lakh for two and three wheelers if the '0001' registration number is unavailable in an ongoing series for that particular type of vehicle and it needs to be given from another series as per the rules.

Significantly as per the draft notification, in Mumbai, Mumbai suburban, Pune, Thane, Raigad, Aurangabad, Nashik, Kolhapur and Nashik, where the demand for 0001 is high, the proposed fees is Rs 6 lakh for four and more wheeled vehicles.

Earlier this year, Reliance Industries (RIL), headed by Mukesh Ambani, bought an ultra-luxury Rolls Royce hatchback costing Rs 13.14 crore. The firm paid Rs 12 lakh for a VIP number after opting for it "out of series".

"In Maharashtra 240 different numbers are identified as VIP numbers in every registration series. The existing fee structure for these numbers has been effective from May 22, 2012. The numbers 0009, 0099, 0999, 9999 and 0786 are the most sought after apart from 0001," said an official of the state transport department. 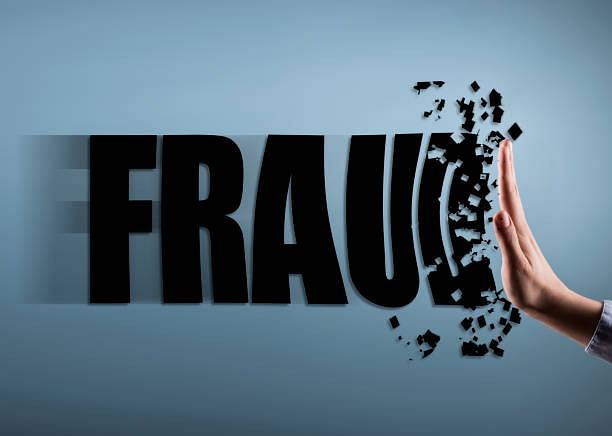