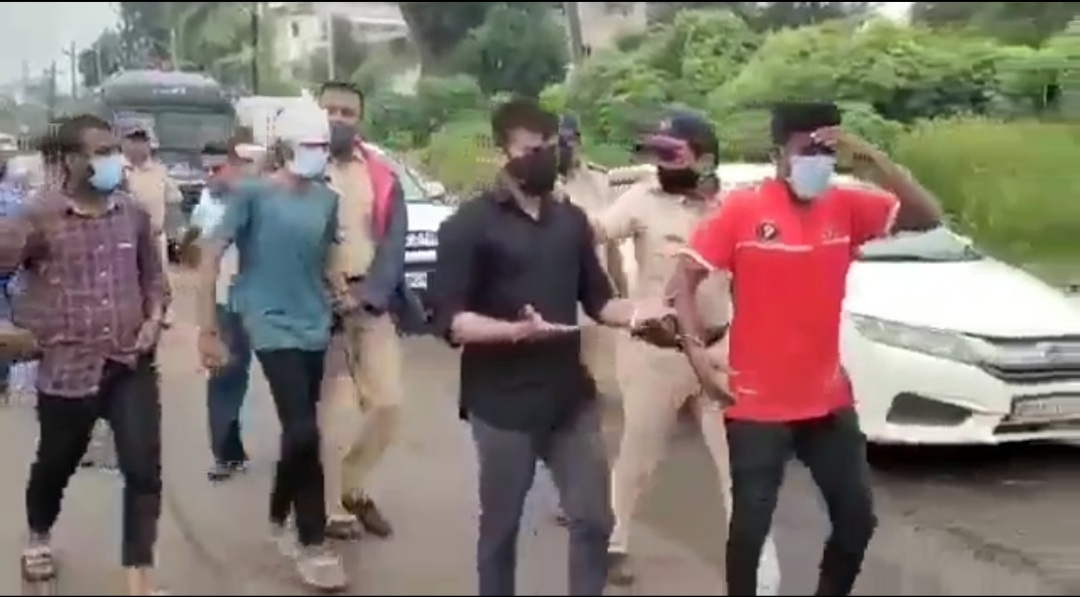 The police have arrested 2 more people in the gang-rape case wherein a 15-year-old girl was allegedly gang-raped multiple times at different places in the Thane district of Maharashtra over the last eight months.

A total of 28 accused have been arrested so far.

Based on the girl's complaint, the Manpada police at Dombivli in Kalyan have registered a case on Wednesday night against 33 accused under IPC sections 376 (rape), 376 (n) (repeated rape), 376 (d) (gang-rape), 376 (3) (rape on a woman under sixteen years of age) and provisions of the Protection of Children from Sexual Offences (POCSO) Act, he said.

Talking to reporters, Additional Commissioner of Police (East region), Dattatray Karale, said the offences were committed between January 29 this year and September 22.

"It all started when the lover of the girl raped her in January and made a video of the incident. He started blackmailing her on the basis of that video. Later on, his friends and acquaintances gang-raped her at least on four to five occasions at different places, including Dombivili, Badlapur, Murbad and Rabale in the district," he said.

A special investigation team (SIT) has been formed under ACP Sonali Dhole to probe the case, he added.

"The victim has named 33 persons. Out of them, 24 persons have been arrested and two minors detained in this connection. The girl's condition is said to be stable," Karale said.

Search is on to nab the other accused involved in the crime, he added. 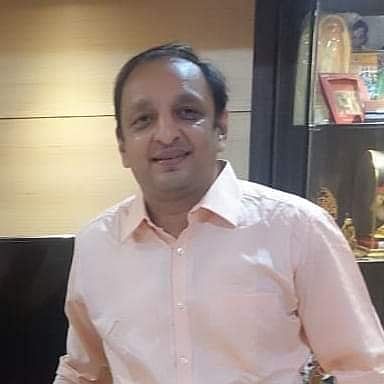