Mumbai: A 28-year-old transgender person was allegedly attacked with a blade and forced to drink phenyl for refusing to withdraw a rape complaint on Sunday, said Santacruz police, who have registered an attempt to murder case and arrested one of the attackers while the other two, the rape accused and his wife, are on the run.

According to the police, the incident took place on Sunday around 1.45 am when the victim was going home along with a friend. Upon reaching Juhu Tara Road, the three accused came out from an auto rickshaw and attacked the victim on her neck and shoulder with a blade and tried to force her to drink phenyl, after which they fled the scene. 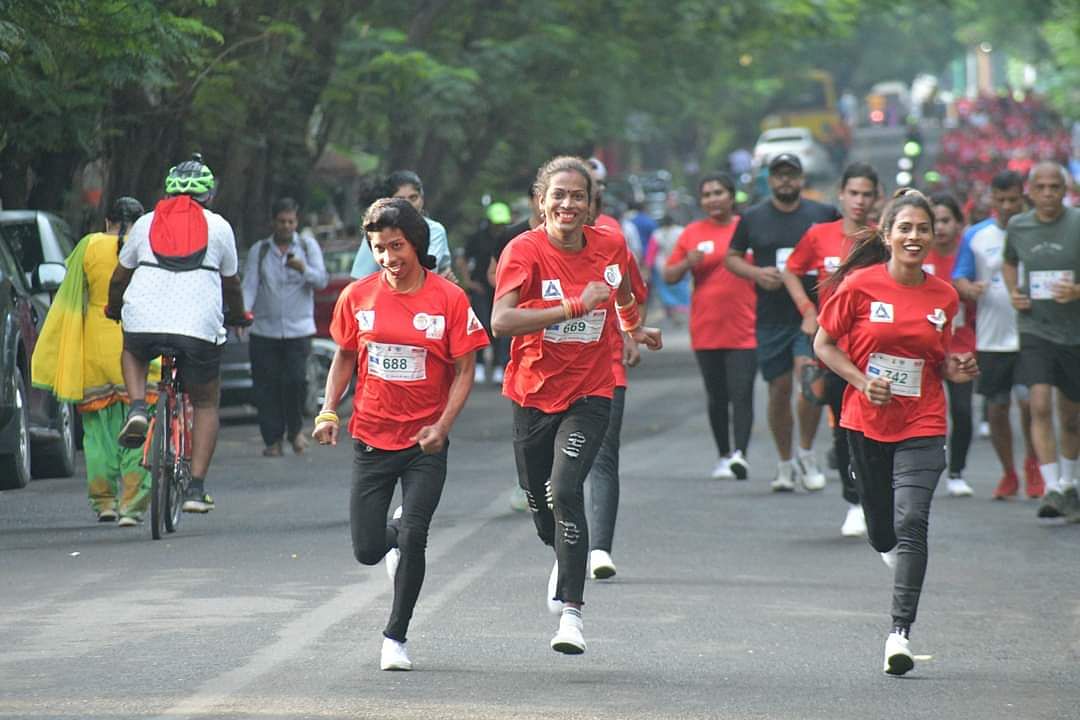 The victim’s friend, who was with her, rushed her to Bhabha hospital in Bandra.

“We received a complaint regarding this incident and made the first arrested from Vile Parle. The other two, who are husband and wife, are currently absconding but we are on a look out for them. A case of attempt to murder has been registered against them,” said senior police inspector, Balasaheb Tambe, Santacruz police station.

The victim had registered a rape case against one of the accused for allegedly sexually assaulting her in 2014.

According to the victim’s complaint, she had been receiving threats to withdraw the case.

The victim is in a stable condition and has received stitches on her wounds at the hospital where she is undergoing treatment, added the police.