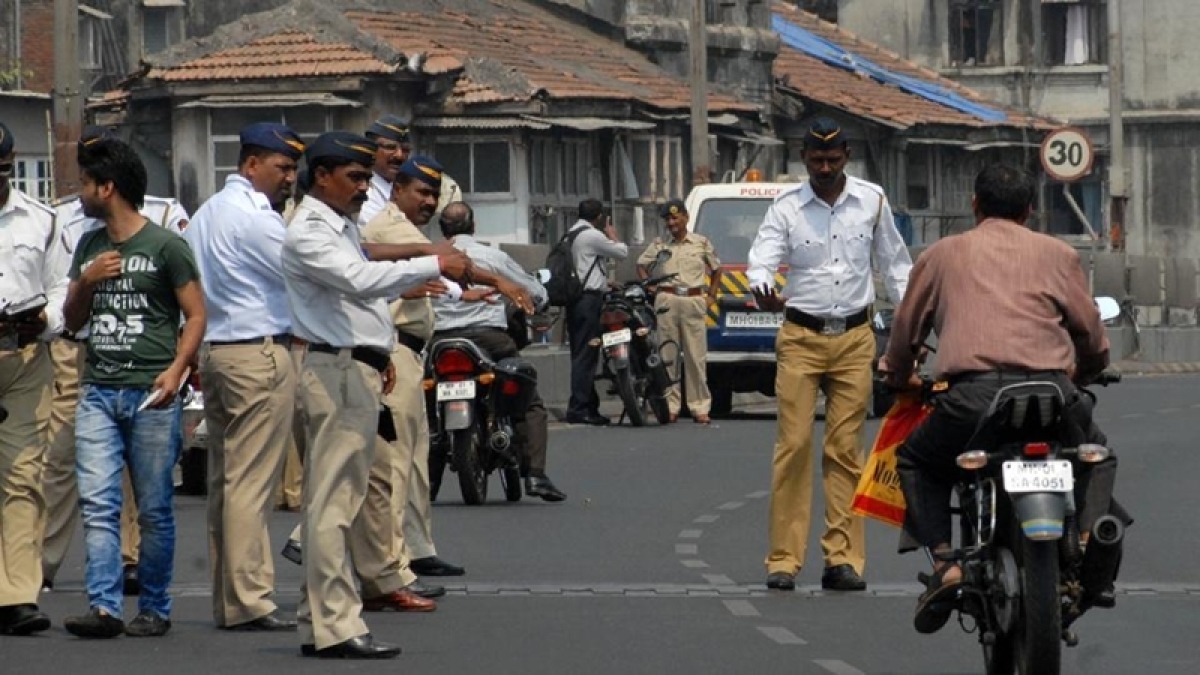 In a crackdown on fancy number plates, the Mumbai Traffic Police (MTP) have issued e-challans and initiated action against almost 5,000 vehicles which had installed fancy number plates. Police said that it was of utmost importance to stop such vehicles from plying the roads as it is very difficult for the officers or CCTV cameras to read these numbers and note them for further action. Moreover, it was also noticed that a number of criminals used vehicles with fancy number plates for illegal activities.

Police began this crackdown on errant motorists with fancy number plates on their vehicles on December 2, and have been constantly on their toes to ensure that maximum fancy number plates are replaced with the standard ones. All traffic chowkies have been checking all the vehicles, including the heavy ones at night for any violations and issuing them a challan after explaining the importance of a standard number plate.

Yashasvi Yadav, Joint Commissioner of Police (Traffic) said, "In just a single day, almost 5,000 vehicles were found with fancy number plates. Due to this strict action, we hope people realise the seriousness of the issue and avoid using such number plates and stick to the standard ones approved by the transport department."

Last year, the MTP had issued a circular to all number plate makers found violating Central Motor Vehicle (CMV) Rules, 1989, stating that a legal action will be initiated against them. Moreover, police had also sent reminder messages with the help of e-challan system to switch back to standard number plate, which fell on deaf ears.

The traffic police had also asked the Regional Transport Offices (RTO), last year, to suspend the driving licences of those motorists who were caught with fancy number plates on their vehicles despite sending reminders. Accordingly, the RTOs across Maharashtra had suspended over 207 driving licenses then.