Based on material evidence gathered during the investigation, the proprietors of both firms were arrested on Thursday.

Officers of Central Goods & Services Tax (CGST) Bhiwandi have busted two separate fake GST invoice rackets, which was used to allegedly avail and pass on fake Input Tax Credit (ITC) of around Rs 23 crore on bogus invoices of Rs 55 crore. Two persons, proprietors of M/s M. M. Buildcon/Lambodar Buildcon and M/s. Vishwakarma Enterprises, have been arrested on Thursday under the provisions of the CGST Act.

Acting on a specific input, the anti-evasion wing of CGST Bhiwandi had initiated an investigation against these firms. During the investigation both the firms were found to be non-existing/fake. In the statements, the proprietors admitted to fraud and tax evasion. Further, ITC to the tune of Rs 23 crore is availed and passed on the basis of fake invoices issued by non- existent/ fake/non- genuine firms or dummy firms.

Based on material evidence gathered during the investigation, the proprietors of both firms were arrested on Thursday. This case is a part of the special drive launched by the CGST Mumbai Zone against the tax fraudsters and fake ITC networks. The CGST officers are using data analysis and network analysis tools to identify and trace the potential fraudsters. CGST officers will intensify this drive against tax evaders in the coming days.

In another case, CGST, Navi Mumbai officials had arrested a mastermind of a racket involving Mass Steel Traders, Niyaz Enterprises & two more firms for allegedly illegally availing and passing fake ITC of Rs 22.38 crore on bogus invoices of Rs 125 crore. The accused was produced before the court on Thursday which remanded him to 14 days judicial custody. 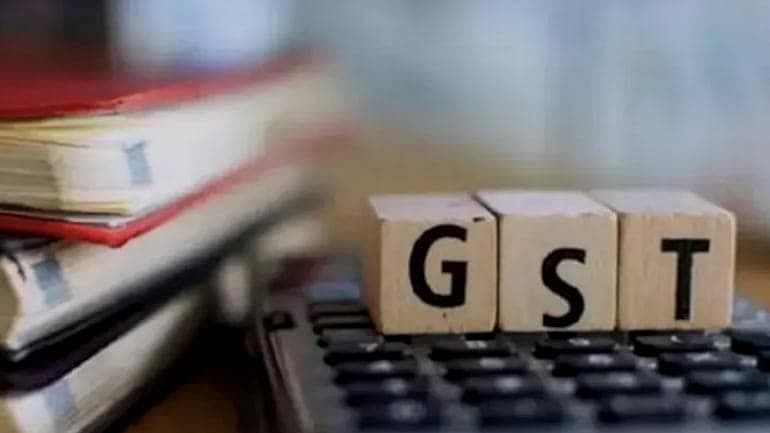