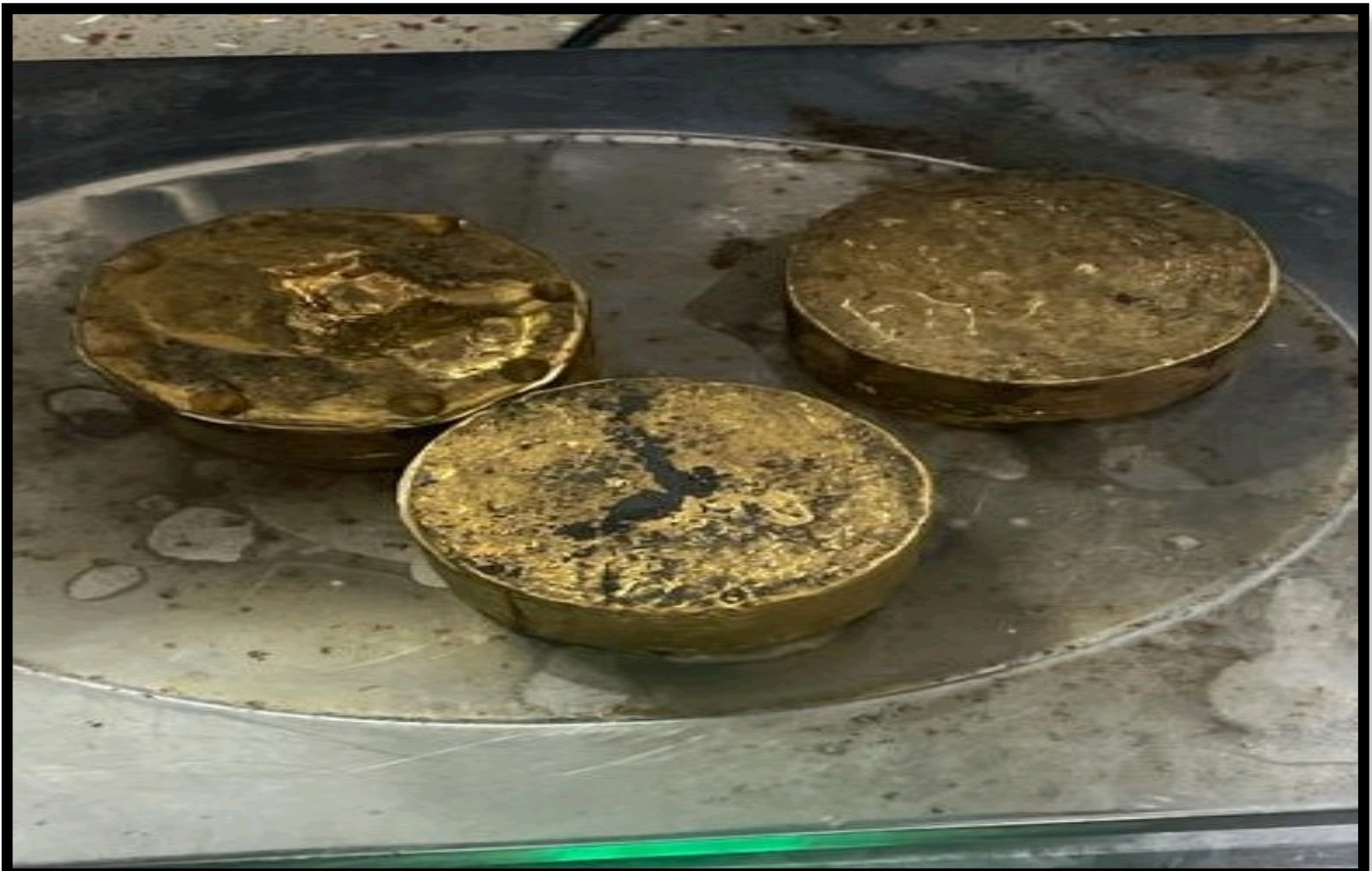 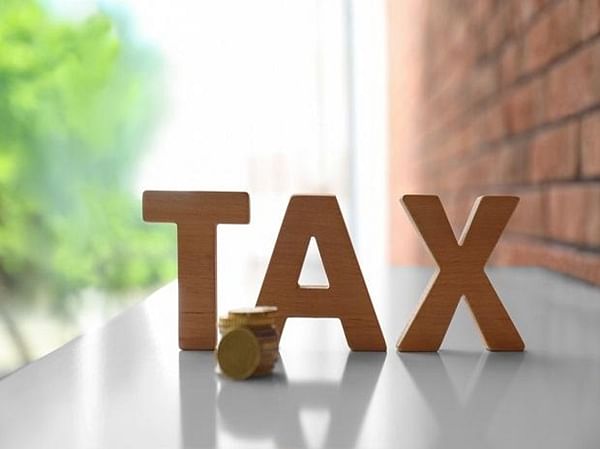 DRIs notices, orders in customs tax assessment matters liable to be set aside at any stage

Officers from the Mumbai unit of the Directorate of Revenue Intelligence (DRI) arrested three people for allegedly running a gold smuggling syndicate through shipments imported from Dubai. The agency has also seized smuggled gold having value of Rs 2.33 crore. The arrested have been identified as Ayyambalath Razack, Kader Mohideen H, and Prakash Dhariwal.

According to DRI sources, based upon the receipt of specific intelligence, a consignment imported by one M/s Arihant Tex based in Chennai was intercepted at International Courier Terminal, Sahar in Mumbai, on August 2. The seizure led to the recovery of 5.252 kg gold worth Rs 2.33 crore. “Te delivery of the consignment was to be done at an address in Chennai. The DRI, Mumbai identified the players involved in this smuggling syndicate. Accordingly, in a multi-zonal operation, with the help of Chennai Zonal Unit, we arrested Razack, Mohideen and Dhariwal,” a DRI official said.

The three accused were produced in court at Egmore in Chennai. The court granted transit remand for two days. Accordingly, the three were presented before the Additional Chief Metropolitan Magistrate at Esplanade Court in Mumbai, which remanded them to judicial custody till August 27.