DRIs notices, orders in customs tax assessment matters liable to be set aside at any stage 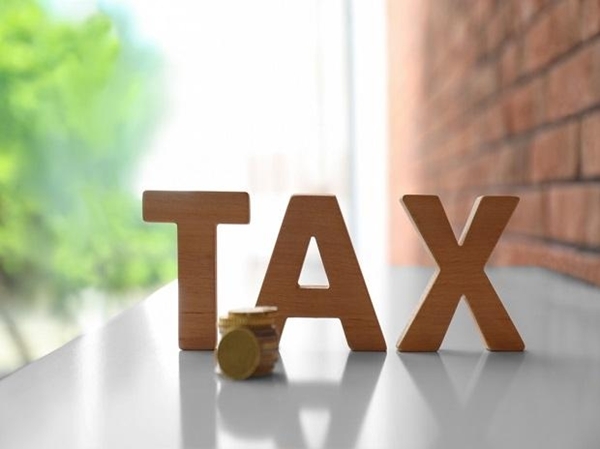 Out of the total amount, collection of net direct tax stood at Rs 2.46 lakh crore and of indirect tax was at Rs 3.11 lakh crore. |

In a move that would bring respite to importers struggling with multiple agencies for assessment of customs duties chargeable on the imports of goods, the Karnataka High Court has held that any order on assessment customs duties passed by any agency other than resolute department could be set aside at any stage of implementation.

What this would mean is that, even if an Order-In-Original (OIO),which was a culmination of the proceedings initiated with the issuance of a show cause notice (SCN) by an incompetent authority (i.e., Additional Director General, Directorate of Revenue Intelligence, Bengaluru in this case) is liable to be set aside.

So, the move is expected to limit the unlimited jurisdiction of intelligence units in matters of tax assessment. Taxpayers must assess the impact of this decision and the Madras High Court's decision to evaluate the possibility of challenging any pending proceedings initiated by DRI officers.

As per instructions issued by the CBIC earlier, adjudication of all SCNs issued by DRI will be kept pending while fresh SCNs under Section 28 of the Customs Act, 1962 will only be issued by jurisdictional commissionerates having authority for taking such action.

The Board issued new orders following an earlier Supreme Court judgment in the Canon India Pvt Ltd case, vide order dated March 9 where the apex court held that officers of the DRI are not empowered to issue show cause notices when the custom officer (of the appraisal group) allows exemption from custom duties at the time of clearance.

The court observed that only an officer that undertakes assessment can re-assess the issue and the term "the proper officer" under section 28(4) of the Customs Act has to be understood as the same officer (designation) that had assessed the goods at the time of clearance.

It also held that the entrustment of the functions of customs officers to the DRI vide notification issued under section 2(34) of the Customs Act is not proper.

The Karnataka High Court has gone with the Supreme Court order on the matter clarifying that Odets by incompetent authorities could be set aside at any stage.

"Limiting the jurisdiction of intelligence units would bring respite to importers who have to deal with multiple authorities for assessment of duty chargeable on imports.," said Rajat Mohan, senior partner AMRG & Associates.

In the Canon case, the appellants had claimed exemption on the import of cameras. Based on this request for 'first check', the Deputy Commissioner, Appraisal Group, Delhi Air Cargo (customs officer) checked the goods and cleared them as exempt. Subsequently, the Additional Director General, DRI (DRI officer) issued an SCN under section 28(4) of the Customs Act, seeking to deny the exemption.

An order was issued alleging that the customs officer had been induced to clear the cameras by wilful misstatement and suppression of facts about the features of the cameras, leading to confiscation of goods, demand of interest and imposition of penalty.

The Customs Excise and Service Tax Appellate Tribunal (CESTAT) upheld this order and the taxpayer appealed to the Supreme Court against the CESTAT's order. The apex order cleared that DRI officials had no jurisdiction to issue SCNs on matters related to clearance of imports and exports.