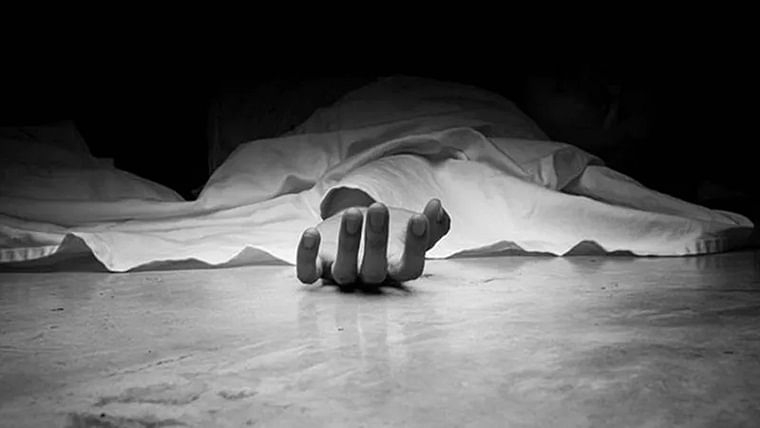 The number of suicide cases on the tracks of city suburban railway section have increased in the past nine months. According to data provided by the Government Railway Police (GRP), from January to September this year 42 cases of suicide were registered at different stations of the suburban railway network of MMR, which much higher than the previous year.

In 2020 a total of 27 cases of suicide were registered with an average 2.25 cases per month. This year with 42 cases of suicide registered till September the average has risen to 4.66 per month's. Of the 42 cases, eight were women, while in the year 2020, three females ended their lives on the railway track.

In 2019, a total of 28 cases of suicide were registered in the suburban rail network of MMR, including five females and 23 males.

Confirming the data a senior officer of GRP said, "Though we are trying our best to curb the number of deaths on the track, most of these cases occur between the section and isolated places "

"Due to economic hardships, fear and long isolation, people developed depression which led to suicidal thoughts," said another GRP official who investigated two cases this year.

Another GRP official, who investigated a case of suicide last month said, easy access to the railway lines may be one of the reasons behind increasing cases of suicide on the track.

When contacted a motorman of WR, he said, "Every life is precious for us, but in some cases people suddenly jump on the track that does not provide us with sufficient margin to halt the train."

Dr Harish Shetty, a noted psychiatrist of the city said that the pandemic and resultant lockdown could have sparked the increase in suicide by-train.

“The pandemic has caused many people to lose their meaning in life and develop a sense of worthlessness. Loss of job and severe financial problems can cause despair and hopelessness, which can lead to low moods, depression and suicide,” he said.

“Prolonged isolation can also lead to a sense of loneliness. Uncertainty, fear of contracting an illness, and fear of death can increase the burden,” Dr Shetty added.