The civic standing committee on Wednesday "hurriedly" passed proposals worth over Rs 100 crores of the total Rs 840 crores proposals tables before the committee within a span of a few minutes and without any discussions, while setting aside remaining proposals for the next meeting. This led to chaos and high voltage drama at the civic headquarters as BMC corporators disrupted the meeting by shouting slogans and openly calling the civic administration and the ruling party -- Shiv Sena "corrupt" and having "malafide intentions".

However, standing committee chairman Yashwant Jadhav refused these allegations and clarified: “None of the proposals were passed hurriedly. There was proper deliberation before approving these proposals”

The chaos began when the demands of BJP corporators to discuss the agendas and proposals on the list that were tabled before the committee on Wednesday were turned down and their arguments were deemed as 'not taken'. This led to all BJP corporators shouting slogans alleging corruption against the ruling party throughout the meeting.

"Total nine proposals worth Rs 840.03 crores were tabled before the Standing Committee in a meeting held on Wednesday. We see that there are huge irregularities in these proposals, hence pointing out openly how corrupt the system is. For example, the administration has moved two proposals of 19 crores for Dahisar jumbo covid care centre which includes a proposal worth 11.5 crores towards the rent that is to be paid to one Aux Management for 3 months. We have got to know that the Aux Management is very close to one of the Shiv Sena ministers. Another Rs 3. 5 crore for the Bed management at the lifeline hospitals, again the company shortlisted has connections with the ruling party Shiv Sena. This is a loot of public money. Chairman has passed the proposal without any discussions, not a single BJP leader present were allowed to speak," said Vinod Mishra, member of the Standing committee and BJP corporator from Malad - Kurar village.

Mishra added: "Another example BMC has paid 142 crores out 215 crores to consultants without any work done yet and it was proven after fake bills were pointed out in CAG report. Approving proposals in such a hurry shows their (ruling party) malafide intentions."

Another BJP corporator and BJP Maharashtra Spokesperson Bhalchandra Shirsat said: "A rent of Rs 11.5 crores for just three months. If the civic body has so much money, why couldn't they set up a jumbo centre of its own? At one end they show that there is a financial crisis then why spend such huge sums on proposals not important." 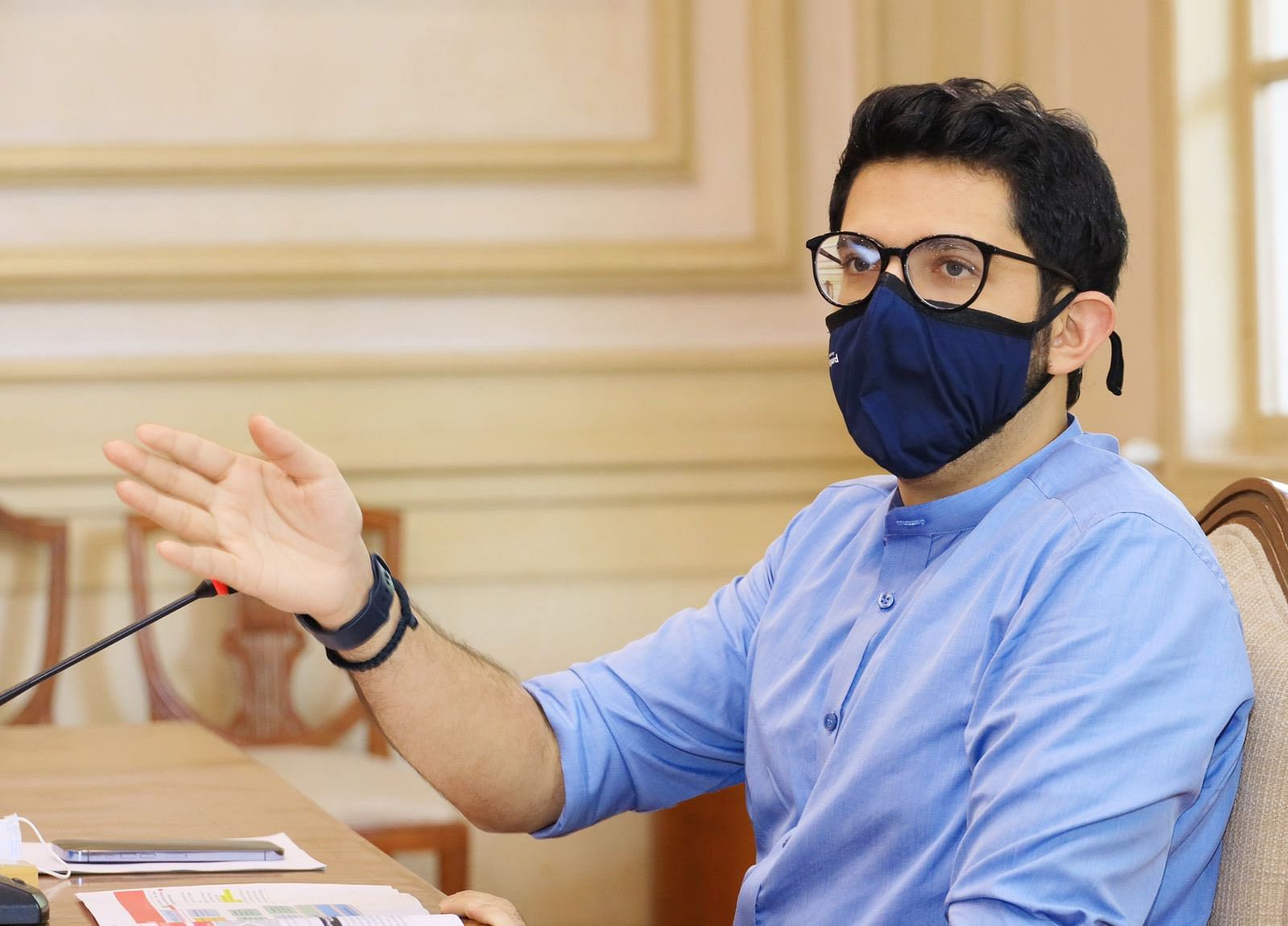