HomeMumbaiMumbai: Soon, SGNP in Borivali may have a gorilla safari

The gorillas are to be brought from Bwindi in Uganda which is home to more than half the world’s population of endangered mountain gorillas with over 300 living there.

Mumbai: Mumbaikars may not have to go all the way to Uganda to watch gorillas in the wild as they may soon be able to view the majestic primates at the Sanjay Gandhi National Park (SGNP) in Borivali.

Maharashtra Forests Minister Sudhir Mungantiwar said, “I recently spoke to Uganda’s Finance Minister who requested the State Government to give them tigers and in exchange they can give us gorillas. The proposals in this regard are being taken forward by the ministers and officers.”

Mr Mungantiwar’s disclosure came days after the SGNP acquired a pair of young Asiatic lions from Sakkarbaug Zoological Park (SZP) at Junagadh in neighbouring Gujarat. The pair, a male and a female aged three, arrived at the park on Friday morning. 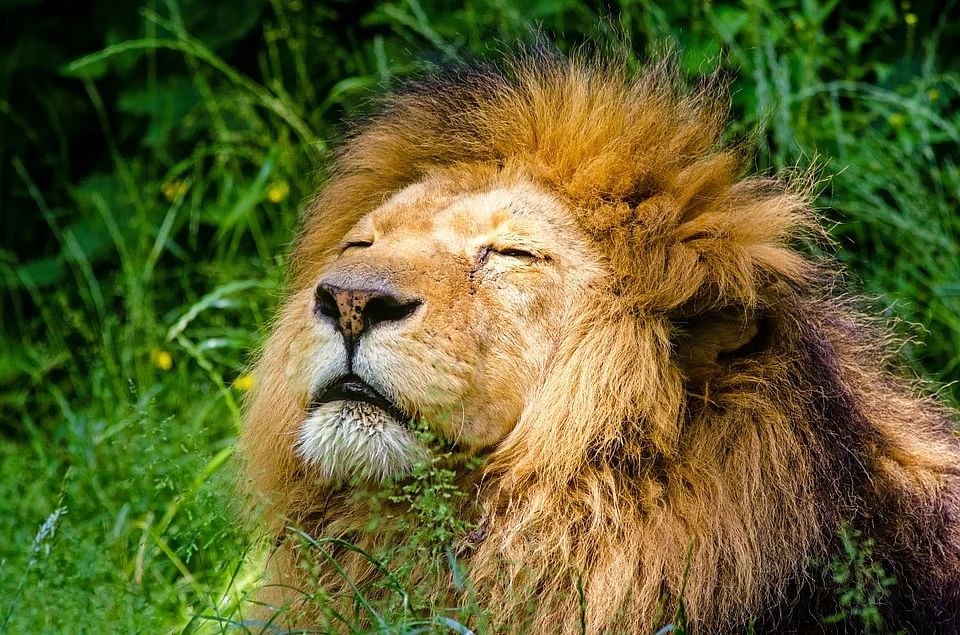