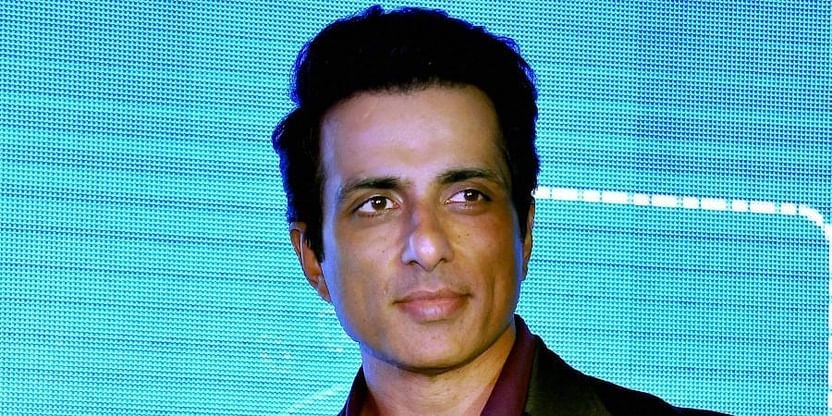 The Brihanmumbai Municipal Corporation (BMC) has issued a notice to actor Sonu Sood asking him to restore a six-storey structure in Juhu that was converted into a hotel back to a residential building.

Earlier in July, Sood had assured the BMC that he would restore the building to a residential facility.

The BMC notice read: "You have stated in your letter that you discontinued the activity of lodging/boarding on the existing 1st to 6th floors of the building and it shall be used for residential purposes as per the sanctioned plan. Also, you have mentioned that necessary work for addition/alteration/restoration is under progress."

"This office inspected the site on October 20 and observed that you have not yet restored the work as per the approved plan,” the notice stated further.

Earlier this year, Sood was rapped by the Bombay High Court over the incident. After withdrawing his petition from the Supreme Court, he agreed to restore the building.

In June 2018, Sonu Sood had filed a proposal at BP Department of BMC’s K-West ward (Juhu, Andheri, Vile Parle -West) office to convert the six-storey residential building into a hotel for lodging. In September 2018, the BMC had returned the proposal and demanded to follow the guidelines.

After several complaints, on January 24, 2019, the premises were inspected by the K West ward's health department officials to verify the details and it turned out that the facility did not have legal license to operate. The officials then said that they will initiate prosecution against Sonu Sood. 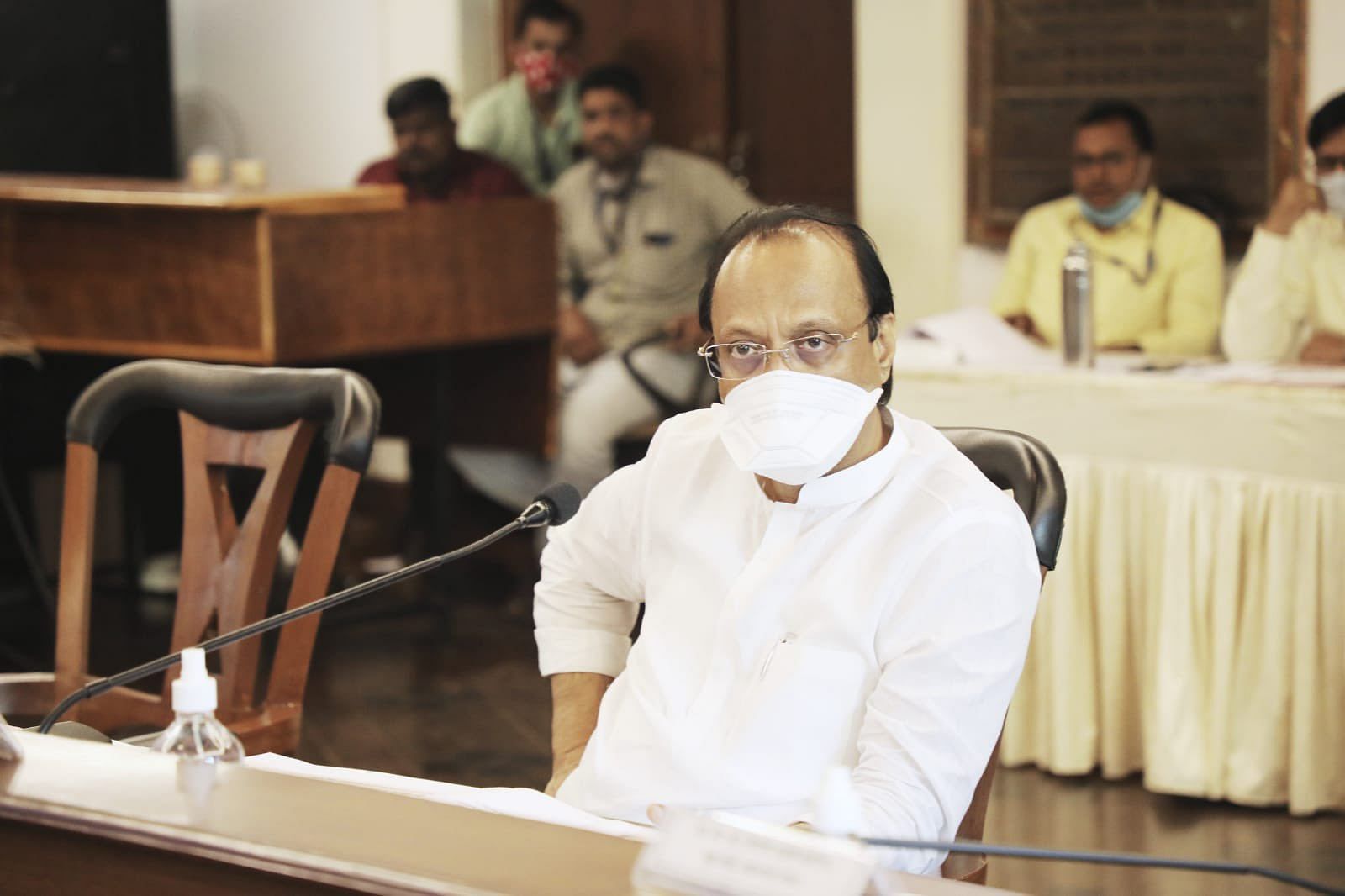