While pointing to a technical error the fraudster shared QR code forRs. 20 and claimed that Rs. 40 will be credited to his account, after scanning Rs. 40 were indeed credited to victim's account making him to believe the fraudster.

A 22-year-old software engineer from Borivali fell prey to a cyber fraud on a popular online marketplace and ended up losing Rs 1.24 lakh while selling his furniture online. The fraudsters posing as a buyer tricked him to send the money instead of receiving it, said police.

The software engineer who wanted to sell his old furniture gave an advertisement on OLX, an online marketplace on April 23 and soon received a call from one Suraj Kumar who claimed he was keen to buy it. On Kumar's request, both transferred Rs 1 to each other in order to verify their respective accounts.

Kumar then sent a QR code and claimed that Rs. 5000 will be received if the victim scans it, however after scanning Rs.5000 was debited from his account instead of being credited. When asked, Kumar again sent another QR code and the victim end up losing Rs.5000 again. When confronted Kumar claimed that there was a technical glitch and shared another QR code, this time, victim lost Rs.15,000.

While pointing to a technical error the fraudster shared QR code forRs. 20 and claimed that Rs. 40 will be credited to his account, after scanning Rs. 40 were indeed credited to the victim's account making him believe the fraudster.

The fraudster then shared two more QR codes claiming Rs. 40, 000 will be credited, however the victim lost Rs. 40, 000 in two transactions. The fraudster also made the complainant transfer more money through net banking through a similar modus operandi stated in the FIR.

In all the victim lost Rs. 1.24 lakh in 11 transactions before realising that he had been cheated and approached the police. The MHB police have registered an offence and began their investigation. 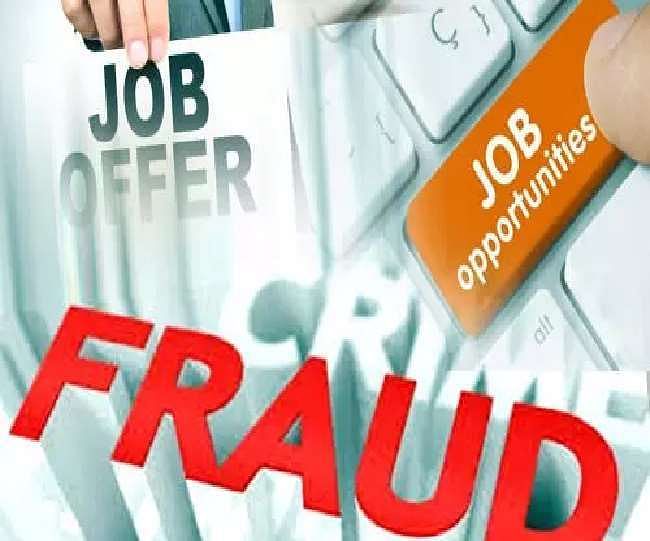