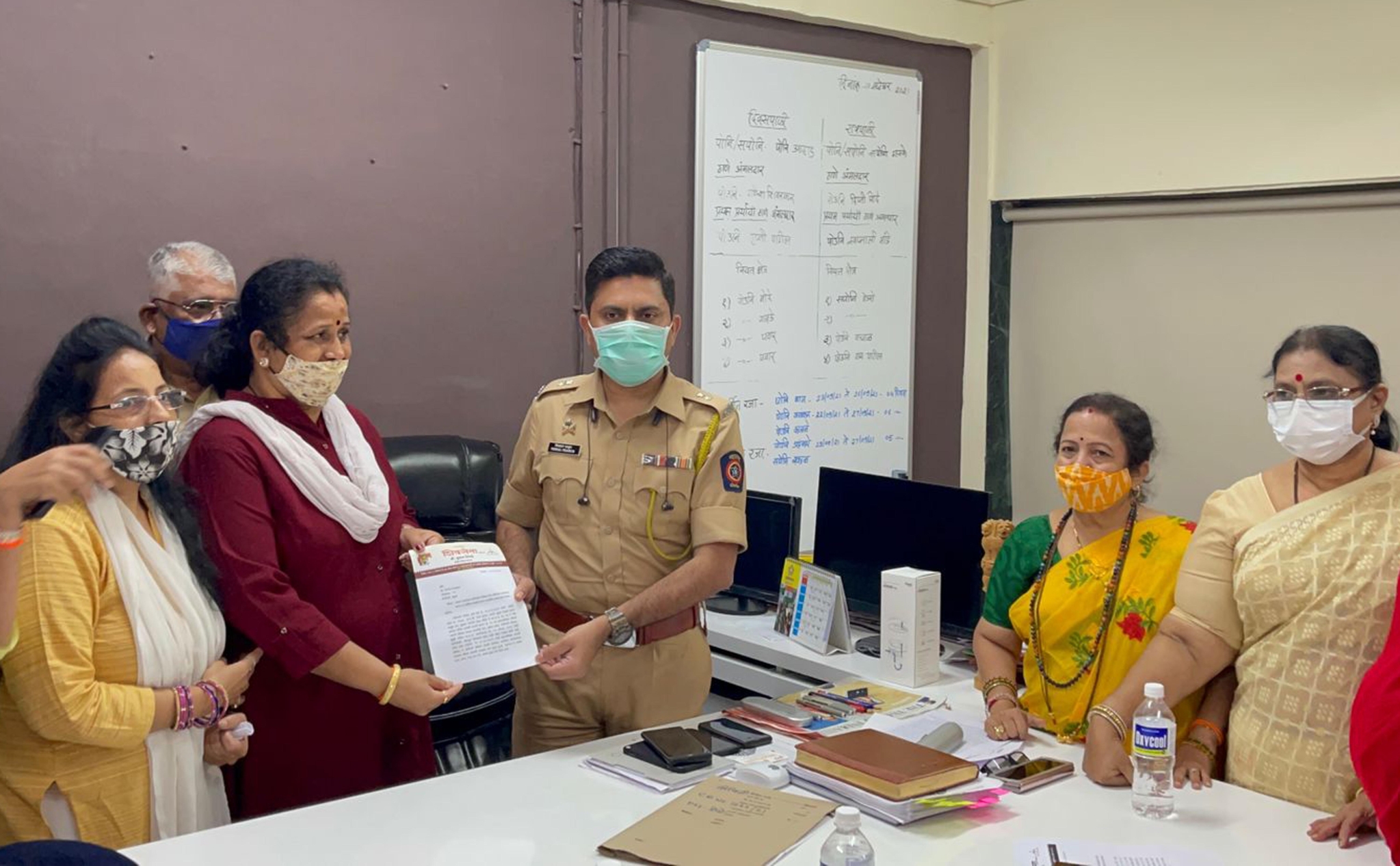 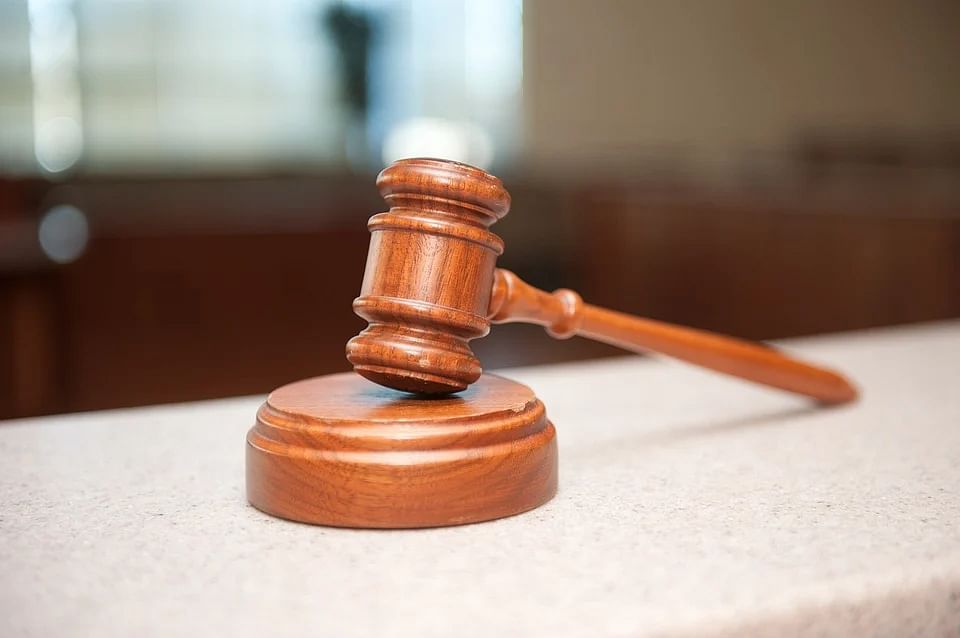 The Borivali police, on Wednesday, booked a BJP worker for allegedly molesting a 53-year-old woman at the party office a year ago. The victim, who reportedly complained to the local MP and MLA when the incident took place, alleged that she was recently assaulted by several office bearers for complaining against the party worker.

In her statement to the police, the social worker alleged that the accused Pratik Salavi had allegedly called her to the local corporator's office in Vazira Naka in Borivali on August 15, 2020, and molested her. Soon after the incident, she wrote to local MP and MLA about the incident. However, no action was taken.

Last month, she was called to the office, where several office bearers confronted her for complaining against Salavi. When she said that she had not approached the police, as she didn't want to tarnish the party's image, she was allegedly manhandled by them.

The woman then decided to file a complaint. The Borivali police registered a non-cognisable offence for manhandling her. Salavi was booked under section 354 (molestation) of the Indian Penal Code. He is not yet arrested in the case.