" If they want details of how many rats have been killed so far. Then we (ruling Shivsena) are ready to deliver rat corpses to BJP corporators residence, " she said.

A day after BJP corporators in the BMC demanded that details of the rodent / rat killing in 2021 be submitted at the next standing committee meeting, Mayor Kishori Pednekar on Saturday lashed out at the BJP corporators and asked if those seeking details want the administration to send dead rats to their houses as proof.

" If they want details of how many rats have been killed so far. Then we (ruling Shivsena) are ready to deliver rat corpses to BJP corporators residence, " she said.

corporators houses on daily basis. And tell them to keep account of rats killing." Said Pednekar.

She also raised the issue of rat killing contract controversy at Mantralaya. Wherein BJP MLC Pravin Darekar had taken the contract of killing rats in during BJP was the ruling party in the state.

"If BJP is asking how many rats we have killed. Then they should provide expenditure details of Mantralaya rat killing contracts too. How many rats Pravin Darekar has killed during that period also needs to be brought before the public"

On Friday, BJP corporators vehemently opposed to passing pro facto proposal of rat killing. In standing committee meeting. Prabhakar Shinde, Group leader of BJP in BMC raised questions over the expenditure made by BMC Administration. How many rats have been killed in the last year? If the contract was for all 24 wards of Mumbai then why the campaign was implemented in five wards only? a proposal has mentioned Rs.20 has been fixed for the prescribed limit. What is that prescribed limit? He also asked if one crore is being spent to kill rats then how rats are biting patients in Rajwadi hospital of Ghatkopar and Shatabdi Hospital of Kandivali?.

Shinde alleged scam in rat killing contract and opposed to giving extension to the contract. 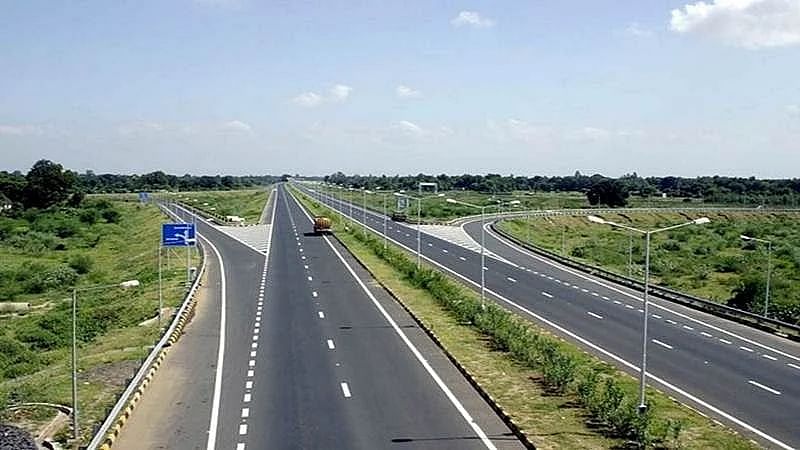