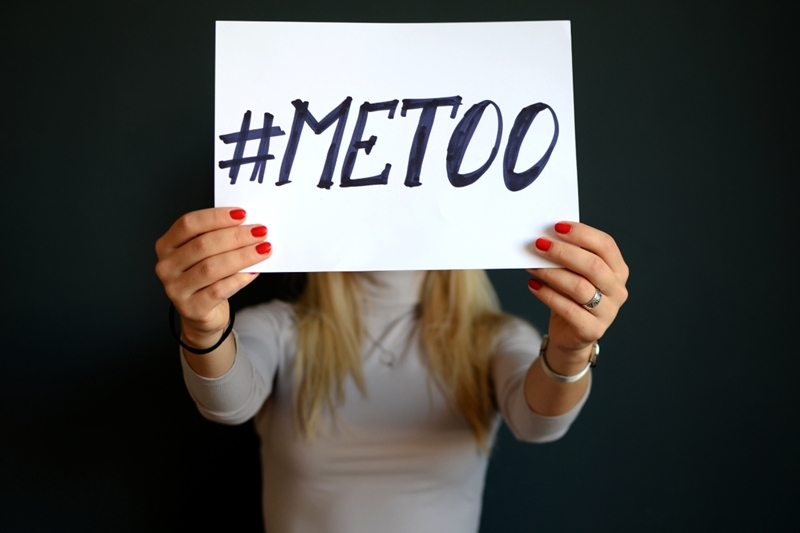 Mumbai: A woman working with a security firm in Bandra has registered a case against her senior for allegedly speaking to her in a lewd manner. The incident took place a few months ago, but after the #MeToo movement picked up pace, she garnered the courage to report the matter at Kherwadi police.

According the the complainant, a security personnel, had gone for a lunch meeting with a fellow colleague in an Andheri-based restaurant on May 21 post work. When she returned to office from the lunch, the accused Vijay Ubale (42) allegedly called on the landline number at her office desk and started calling her names.

Ubale spoke to her in a lewd and indecent manner, where he accused her of having an affair with the colleague, which was followed by abuses. The complainant tried to report the matter to her superiors, but thinking she will be judged thereafter at her workplace, she kept mum.

However, after the #MeToo movement took the centre stage in the media where women came out in public and named their harassers, the complainant too garnered courage and approached the Kherwadi police in Bandra (East) on Sunday and registered a complaint against Ubale. Kherwadi police have registered a case against Ubale under relevant sections of the Indian Penal Code.