Buildings on the Brink: Residents of Prabhadevi building stuck in a limbo after BMC declares structure as dangerous 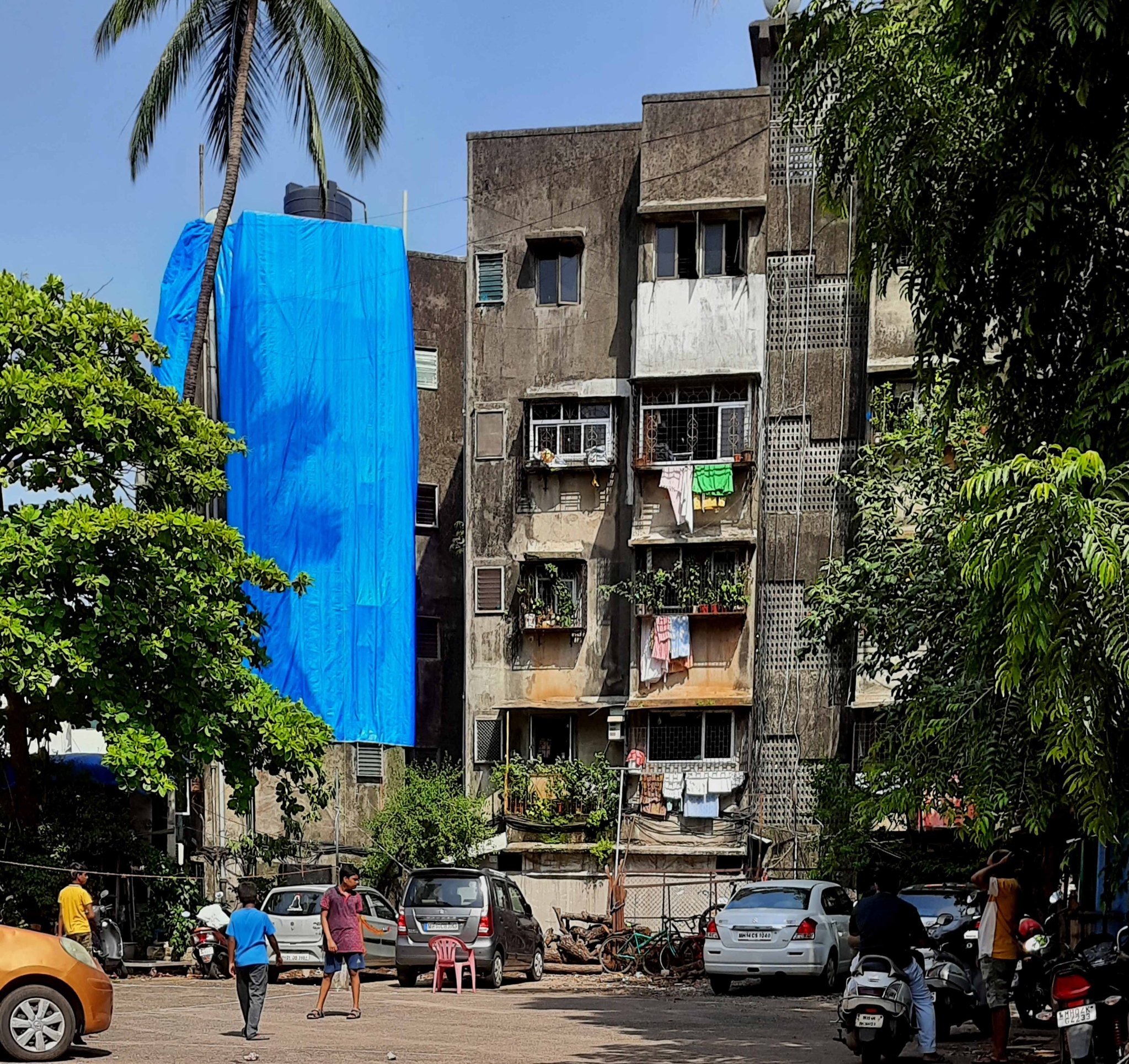 Consent among tenants and landlords, disagreements over shifting to an alternate accommodation, multiple structural audits carried out by tenants to challenge the civic body’s order are some of the reasons that have delayed in the redevelopment of Prabhadevi’s Janardhan building. The BMC will not disconnect electricity and water connection of the building, as the tenants are still do willing to vacate the building.

The structure was declared C1, which means extremely dilapidated, in 2019. However, the tenants of Janardhan building challenged this and said that they would repair the structure. However, failing to repair the building within the stipulated timeframe, the BMC declared it as C1 again.

The BMC then issued a notice to the residents last week, following which the civic body is planning to cut the electricity and water connection. 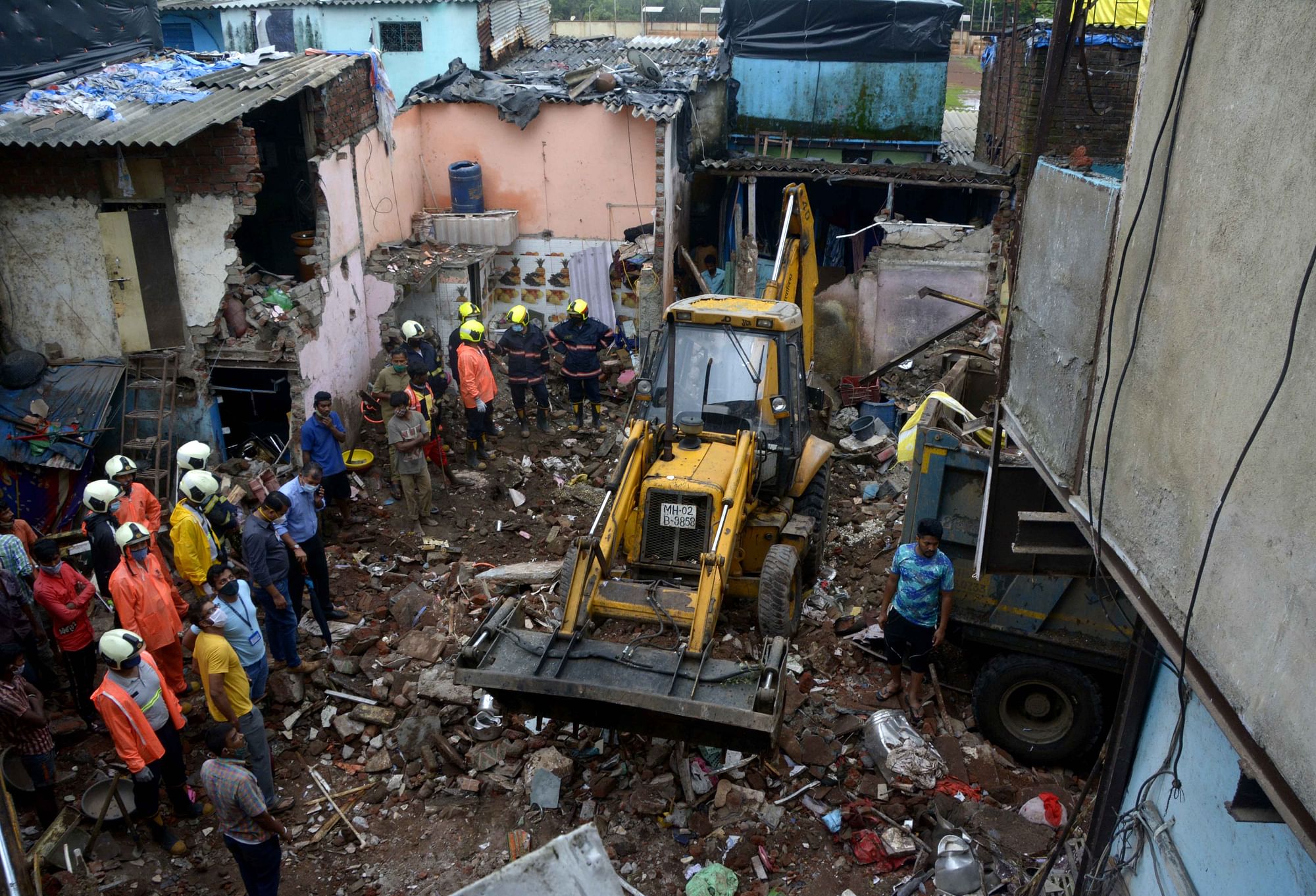 There have been several instances in the past where findings of the pre-monsoon survey have been challenged by residents of the structure that has been declared C1 . Residents often claim that the list of dilapidated buildings prepared by the civic body is faulty as they have got their building checked by private structural engineers who claim that the building is suitable for living and need not be vacated.
The residents then urge the Mumbai civic body to change the classification of their building from C1 (highly dangerous) and to be immediately vacated and pull down to C2 (which is repairable and no need to be demolished).

In 2019, the owner of the building submitted a structural audit report, which stated that the building is dilapidated and dangerous to live in. After verifying the report, the tenants were asked to raise suggestions and objections on the status. “None of the tenants raised any suggestions and objections. In 2020, they submitted another audit report, which was contradictory to the earlier one. It mentioned that the building is repairable. We then called for the high court-appointed Technical Advisory Committee (TAC). The committee visited the building in November 2020, following which in December the TAC met the two consultants and heard both sides. Later the consultant from the tenant’s side appealed that none of the tenants will be able to vacate the building as they cannot afford to pay high rent. “Based on this, they should be allowed to carry out repairs,” said a senior official from G (North) ward. Buildings on the Brink: Months after BMC declared it dangerous, residents agree to vacate shaky Seva...

Finally, in February 2021, the TAC allowed the tenants to carry out the repair and gave them five months time for the same. "The time given to them ended on July 4. Much before that we even issued them a notice reminding them to start the repair work or vacate the building. The building has been declared C1 again and we have issued them a notice under section 354 of the Mumbai Municipal Corporation Act. We will follow all the protocols under the rules," the official added.

“We have sought more time from the BMC. Our paperwork to carry out repairs is underway. Considering the pandemic, the BMC must give us more time. Or they must give us alternate accommodation if they want to demolish the building,” said a resident.