Buildings on the Brink: Months after BMC declared it dangerous, residents agree to vacate shaky Seva Sadan bldg in Vile Parle without a fuss 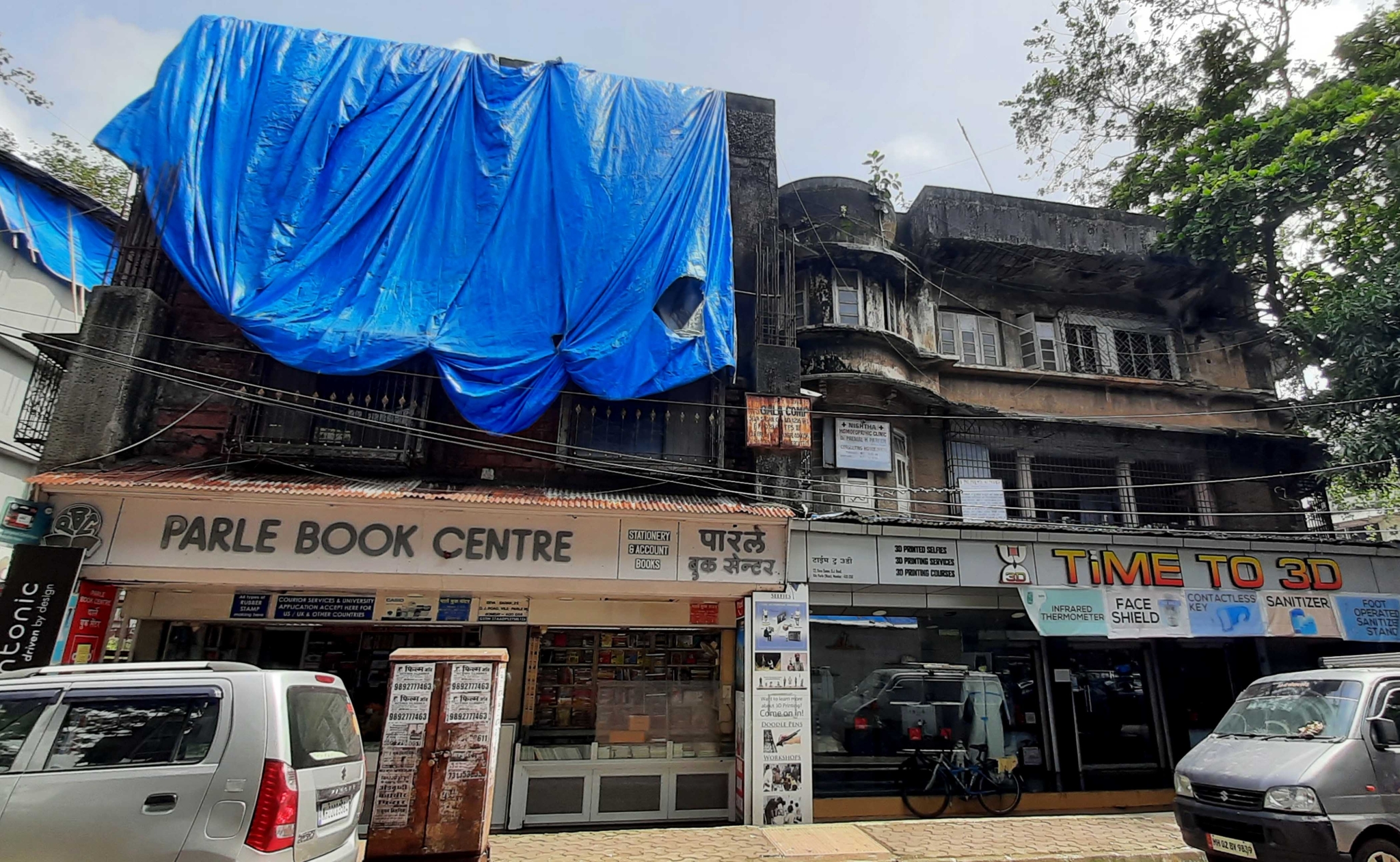 WMonths after receiving a notice from the BMC which declared 52-year-old Seva Sadan building in Vile Parle as dilapidated, residents have finally started vacating. As there are no disputes between the landlord and tenants, everyone is hoping for a smooth transition. Currently, the building has been housing only four residents, along with a few shopkeepers.

A few months ago, the civic body had declared Seva Sadan building as C1, which falls under the extremely dangerous list. A notice regarding this was placed at the entrance of the building. Since the building doesn’t house too many flats and only has eight shop owners, there wasn’t any trouble from any of the members.

The landlord plans to construct a commercial building, to which all the 20 tenants agreed. They then started moving out. Only four people are living here.

“We are for an alternate accommodation. As soon as we find one, we will move out,” said one of the residents who is still living in the building.

Meanwhile, a shopkeeper, Vasant Shah, said, “Our Parle Book Centre has been here since the last 52 years. The building will be turned into a commercial structure. So, our book centre will continue to be here.”

“After receiving the notice from the BMC, I spoke to the tenants and shop owners. All knew that the building has a height restriction due to its proximity to the airport. After discussion, residents agreed to move out. Everything was discussed amicably. By August, all residents will vacate, after which the building will be razed,” said Bipin Gala.

After going through the structural audit report, the BMC served the society a notice. “The building falls under the C1 list. So, at the beginning of monsoon, we began vacating it,” said Aneesh Naval Makwaaney, corporator of ward 71.