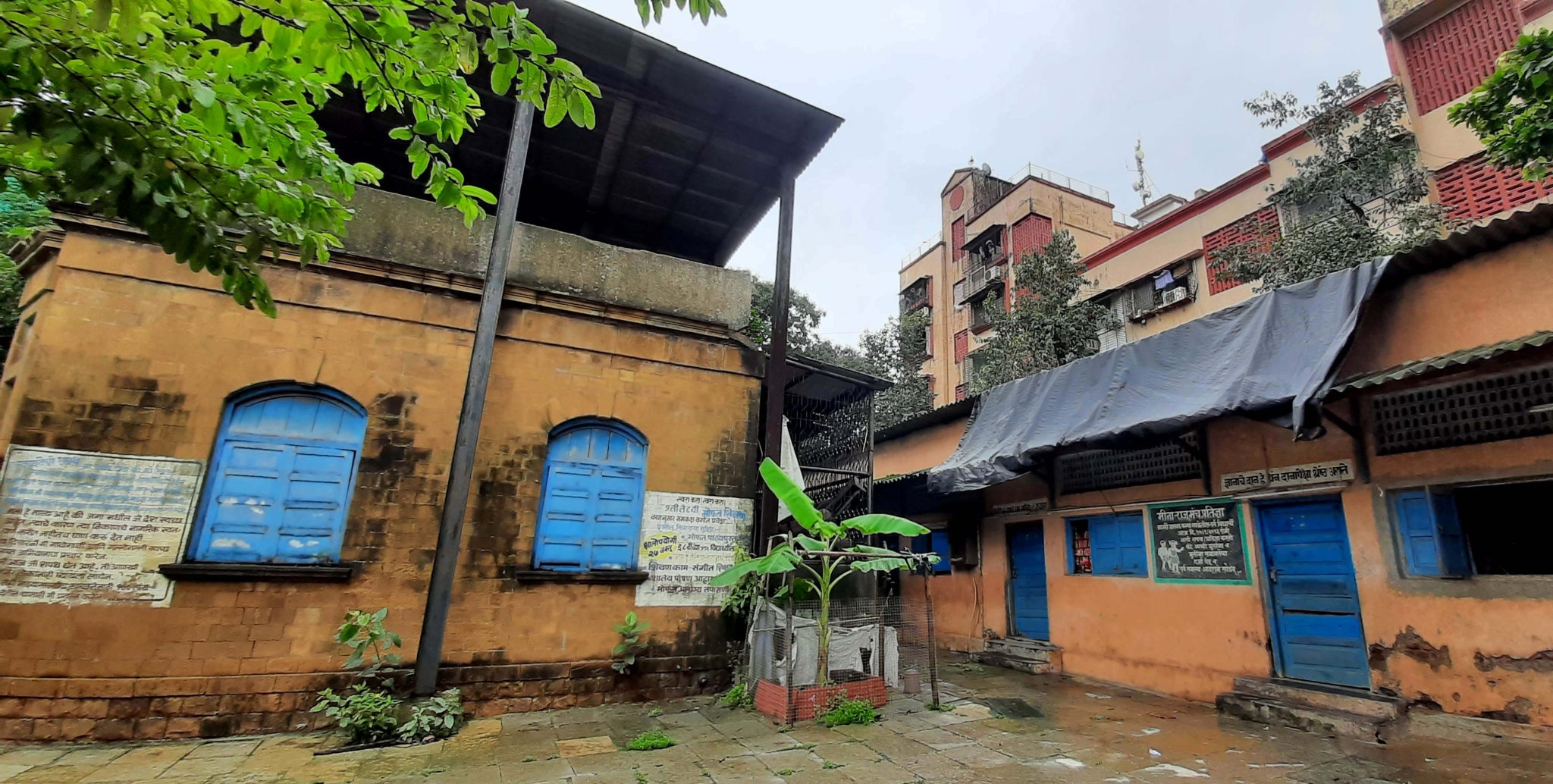 Of the 407 dilapidated buildings in Mumbai under the C-1 category, five Brihanmumbai Municipal Corporation (BMC) schools feature on the list as well. One such school is located in Malad (West), which falls in P North ward, where an illegally constructed building (in Malwani) collapsed last month and resulted in the death of at least 12 people.

This building collapse triggered the process of identifying dilapidated buildings that are categorised as C-1. This school, named Kanya Municipal School on Harun Khan Road, falls under the C-1 category. However, the building has not been demolished yet. The school remained shut amidst the lockdown. Demolition could have been undertaken then, claimed locals. “This is a very old BMC school. It was teeming with the energy of children before the first lockdown was enforced. We were told that this school is dilapidated,” said a resident, who frequents the newspaper stand setup on the boundary wall of this municipal school. 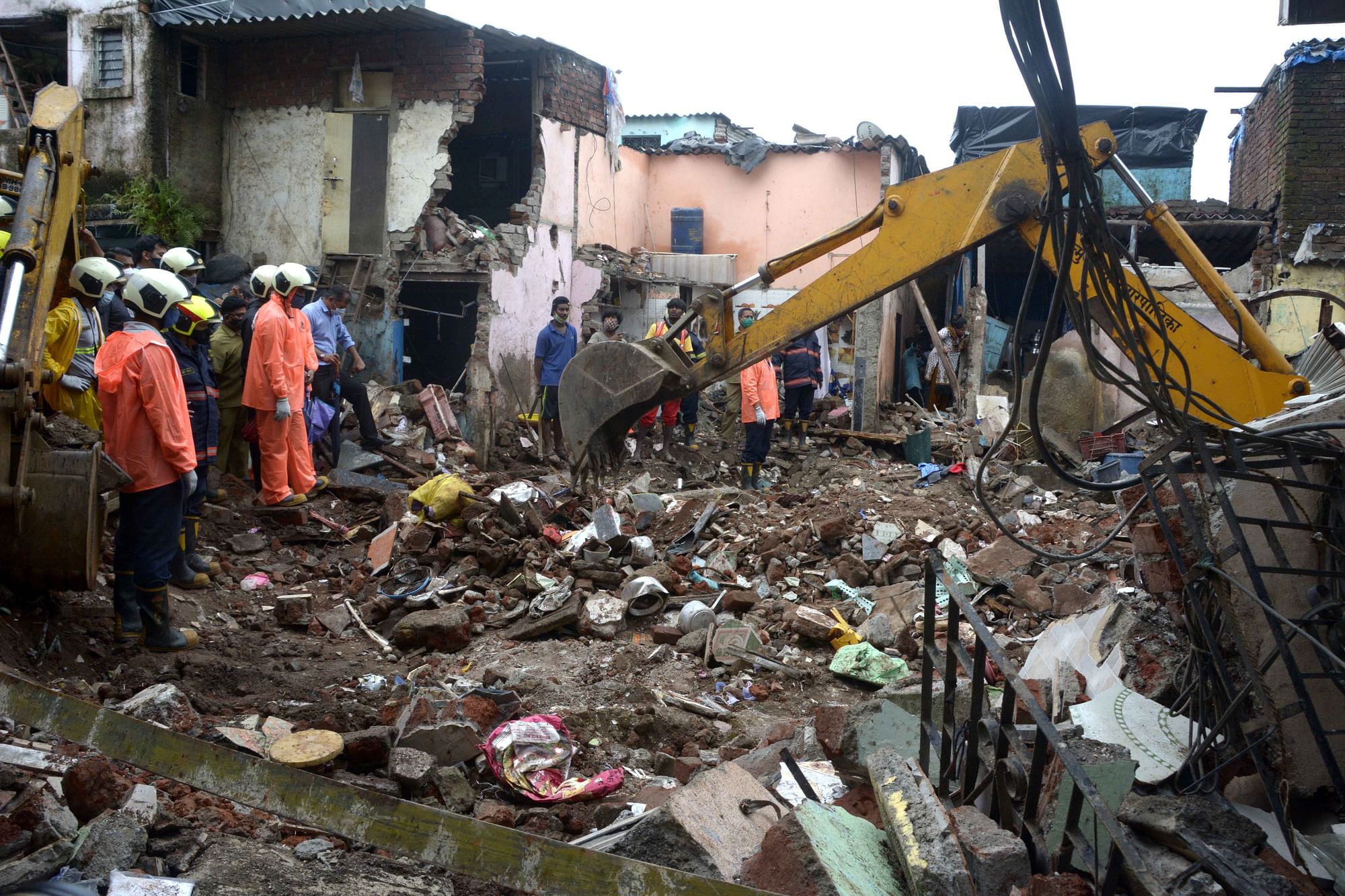 Kanya Municipal School is located on a busy market road called Somwari Bazar. This lime coloured stone building has a rusted roof. Moss has covered its sides while the main gate was latched. “The ground plus one bungalow was converted into the main school building. The new structures on the ground floor were constructed some years later. We have been seeing this school for more than three decades now,” said a shopkeeper, who has his shop on the same road.

BMC authorities claim that after a building collapsed in Malwani, they have expedited the process of identifying dilapidated buildings, issuing vacate notices, disconnecting electricity and water supply and then demolishing the C-1 structures. The BMC officials said that they are following High Court orders and due process. Buildings on the Brink: As redevelopment is impossible, tenants refuse to vacate Ghatkopar building...

“The Estate Department first looks into the status of these BMC-run schools and declares it under the C-1 category if it needs to be demolished or lesser categories if only repairs are sufficient. Later, as per the procedure, the Technical Advisory Committee goes through it. The local ward office is then informed,” said Makarand Dagadkhair, assistant commissioner, P North ward office.

As per the data, there are 25 dilapidated structures that fall under C-1 category, under P North ward. Local political representatives claim that there are several illegal structures especially in Malwani in this ward that need to be dealt with. “There are quite a few slums that have been constructed as ground plus two or three buildings in Malwani. The BMC authorities need to ensure that the demolition of these dilapidated and illegal structures happen soon. As for this school, when the entire lockdown period was available for demolition, why has it been delayed?” questions Bharatiya Janata Party (BJP) corporator Vinod Mishra. 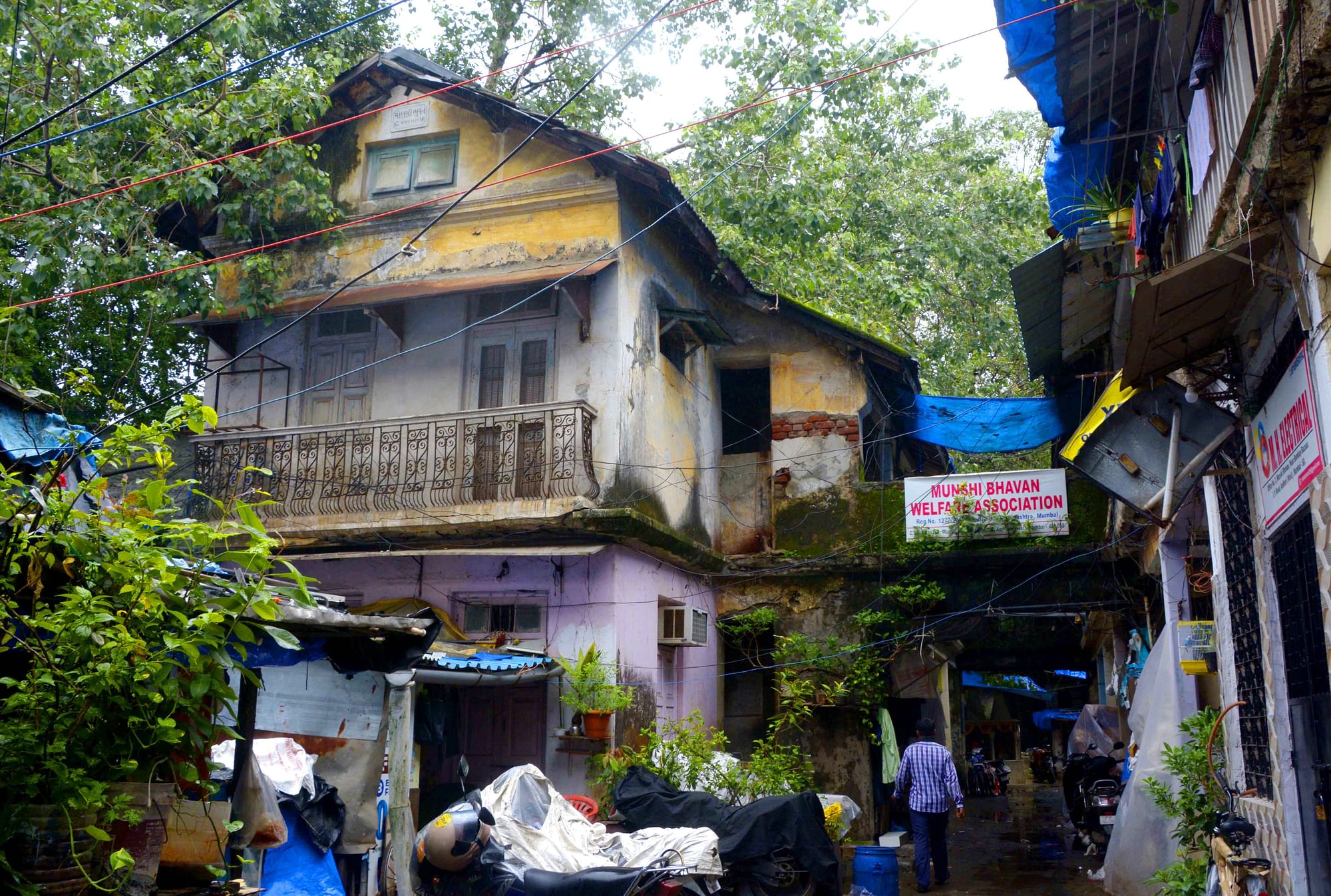