Meanwhile, as the Brihanmumbai Municipal Corporation (BMC) elections are around the corner, major political parties have shown interest in the cause.
Sweety Adimulam 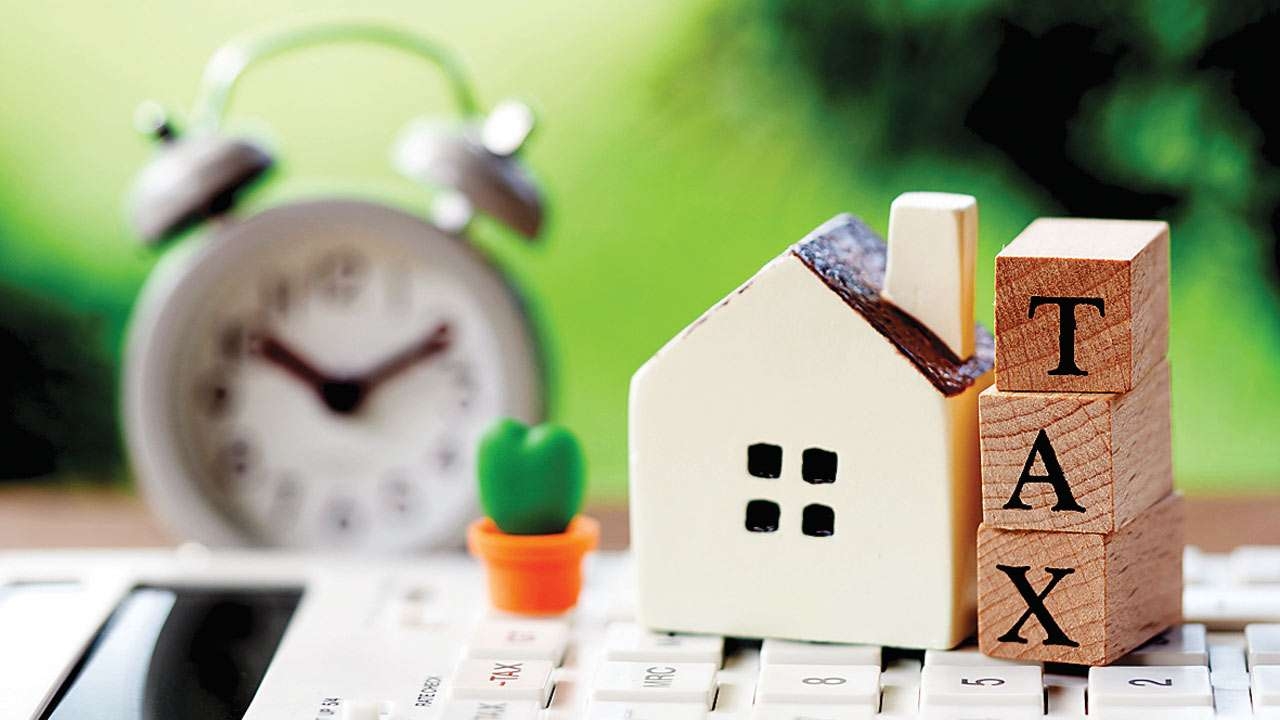 Gaothans and Koliwadas, the original inhabitants of Mumbai are feeling left out following no tax incentive provision made by the Uddhav Thackeray led Maha Vikas Aghadi government.

The disappointment has become louder following property tax incentive being declared for houses 500 sqft and lower. However, as the Gaothans, Koliwadas houses/structures are generally bigger in size which prevents them from availing this benefit. Therefore, they have now demanded a complete property tax waiver.

Advocate Godfrey Pimenta, trustee of NGO Watchdog Foundation, who has been fighting for this cause speaking to the Free Press Journal said, "With the new exemption, a flat owner of 500 Sqft in Malabar Hill will get the benefit but a middle-income group resident staying in Gaothan or Koliwada cannot avail the tax incentive. The tax exemption should be based on financial standing."

Similarly, Advocate Vivian Ddouza who was the petitioner of Gaothan Bachao Andolan and former president of Bombay East Indian Association said, "The Maharashtra government and Brihanmumbai Municipal Corporation(BMC) should also think from the aspect of local indigenous people staying on Gaothans having houses above 500 sqft. They have to pay the property taxes. While the development plan says that only if you have 9 mt road width, then one can avail 2 FSI. Following these absurd reasons, the Gaothans have not been developed till date."

Manoj Koli, secretary of Khar Danda Koliwada Gaothan Sangh has welcomed the state government's decision of tax exemption on 500 Sqft property but expressed disappointment that they were not considered in this tax exemption provision.

"In every state, the first preference of any benefit should be given to the Bhoomiputras but here in Maharashtra, we people are always left at mercy. Today, we have CRZ restriction and other DP regulations following which no proper development can take place. We have to go through with all restrictions. We too want to carry out development by following legal measures and government should think of us accordingly," Koli said.

In Mumbai, there are nearly 80 Gaothans and a few hundred Koliwadas.

Meanwhile, as the Brihanmumbai Municipal Corporation (BMC) elections are around the corner, major political parties have shown interest in the cause.

Recently, Bharatiya Janata Party (BJP) held a two days signature campaign in support of the demand made by these Gaothan and Koliwada residents. BJP legislator Ashish Shelar has demanded a complete waiver of property tax for these houses. 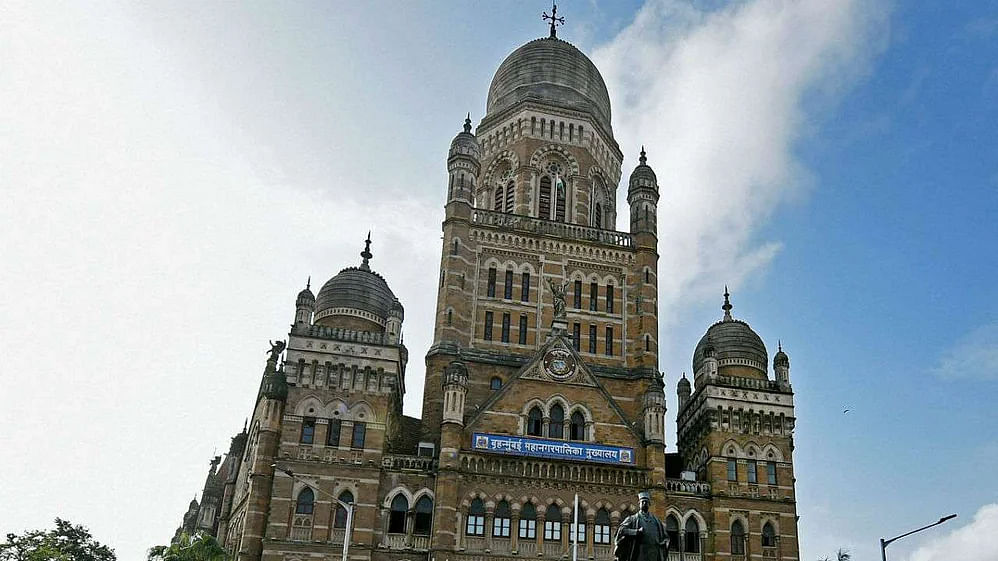