Marriage certificates issued by the church, duly stamped by the Christian Registrar of Marriages and the home department, will be considered a valid document for the purpose of name change in the Aadhaar card, the government of India (GoI) said in an announcement that comes as a relief to the Christian community.

Mumbai: Marriage certificates issued by the church, duly stamped by the Christian Registrar of Marriages and the home department, will be considered a valid document for the purpose of name change in the Aadhaar card, the government of India (GoI) said in an announcement that comes as a relief to the Christian community.

The government of Maharashtra (GoM) also appointed in November 2022, a Christian Marriage Registrar at the Mantralaya to fill a post that had been lying vacant for more than six months, the Bombay High Court, which was hearing two different petitions on the matter, was told.

The matter reached the court in 2022 when Vasai-resident Maurissa Almeida filed a petition through advocate Ashley Cusher seeking that the authorities concerned be directed to accept marriage certificate issued by the Church as “valid and legal” to have their name changed in Aadhaar card, PAN card, bank accounts, and passports.

Ms Almeida said she married on December 12, 2021, at a church in Vasai, according to the customs of the Roman Catholic Church. A marriage certificate was issued by the church and was later attested by the Christian Marriage Registrar at Mantralaya and subsequently stamped by the Maharashtra Home Department. 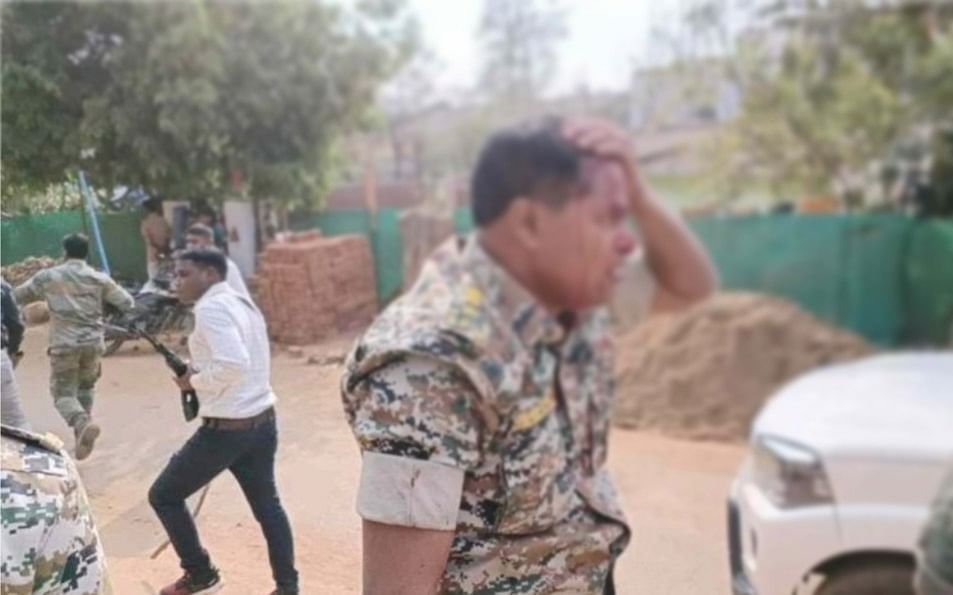 However, when she began the process to change her name in the Aadhaar card in February 2022, she was informed that the marriage certificate issued by the church was not a valid document for the purpose. She was asked by the authorities at the Aadhaar centre to either get married under the Special Marriage Act or get married in the Mantralaya on another occasion. She was also given the option to pay Rs2,500 to make a gazette of new name with affidavits stating that she chosen to take the name.

Ms Almeida decided to file the petition in view of the problems Christian women face while trying to change the name in documents after marriage.

GoI filed an affidavit in response to her petition stating it has taken cognisance of the issue. “Accordingly, it has been decided that a Marriage Certificate with photograph that is issued by a church and is countersigned by the government appointed Christian Marriage Registrar can be submitted for updating name in the Aadhaar number,” the affidavit said.

Mr Cusher filed another petition seeking the appointment of Christian Registrar of Marriage, a post that had been lying vacant for several months. The high court observed that “though the population of Christian communities is more than 10 lakh in the suburban areas of Mumbai, Vasai, and other parts, no common registrar under the provisions of Indian Christian Marriage Act, 1872, is appointed”.

The difficulty arises as the person appointed as the registrar has to belong to the Christian community and has to be Class I officer at the Mantralaya, Cusher said. Given the low percentage of the community’s representation in the government, there are times when the post falls vacant.

GoM filed an affidavit saying that JJ Walvi was appointed the Registrar of Marriages for Mumbai, Palghar, and Thane and Pravina Borde, the Nayab Tehsildar of Daund in Pune, was appointed for Pune under the Indian Christian Marriage Act, 1872.