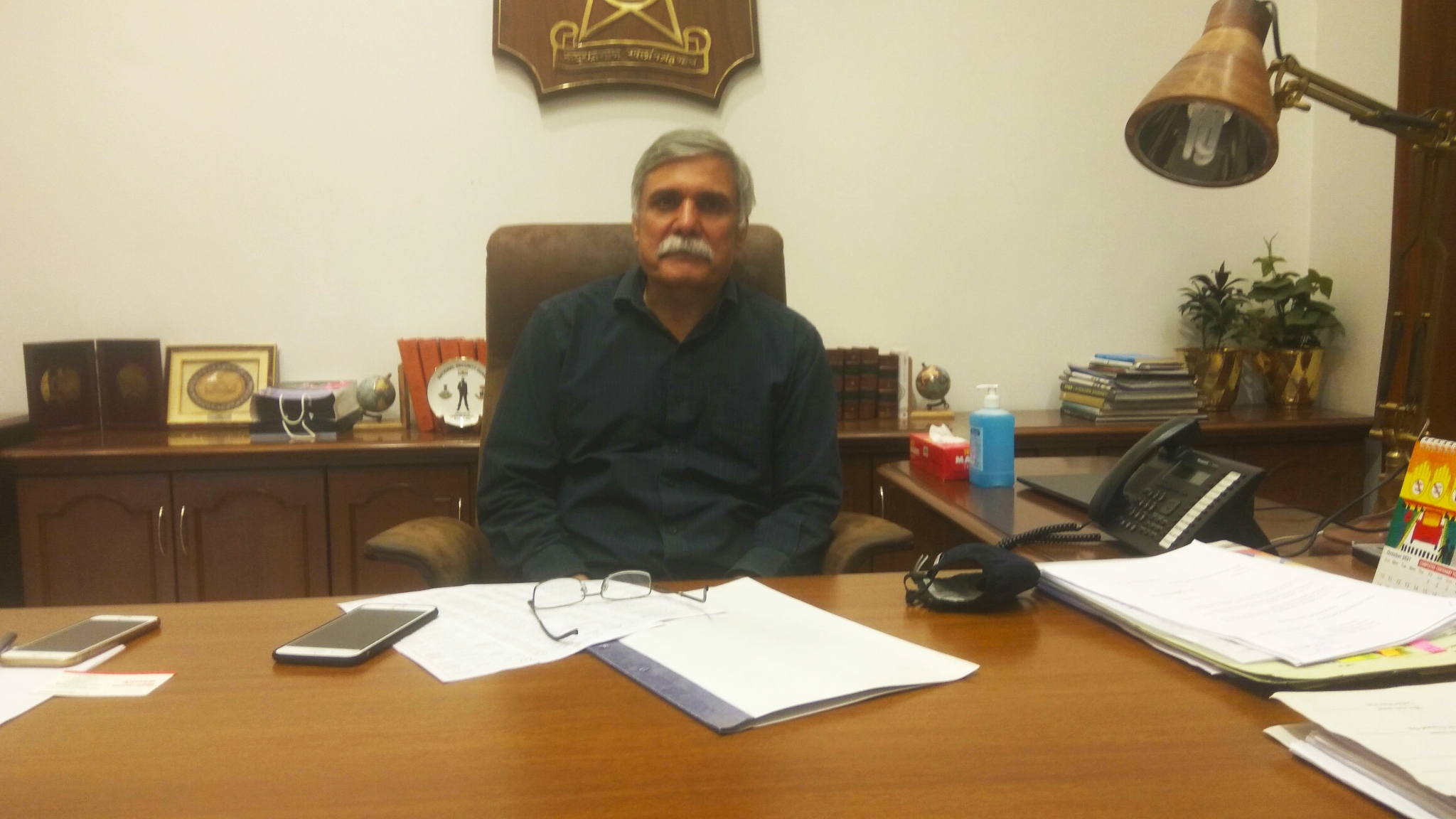 Mumbai: Following the recent cases of rape in the state, Maharashtra director general of police Sanjay Pandey has told the force to take immediate action in such cases by arresting the culprits and file charge-sheet within 60 days. The DGP also told the force to monitor places like railway stations and colleges to keep an eye on eve teasing instances and take action against those who indulge in such crimes.

"Rape and murder of minor girls have been happening in the state for a few days and all such cases need to be investigated as soon as possible. Similarly, the action to arrest the accused immediately and file charge sheet should be taken within 60 days without losing time. It is necessary to monitor the stations, colleges and keep an eye on those who eve tease girls. Take action against those who molest girls," the DGP stated in a written communication to the force.

There has been a spate of rape cases in the state which prompted the state police chief to issue necessary instructions to the force in order to curb such cases.

In a brutal incident, a 34-year-old woman was raped and inflicted with severe injuries on her private parts and body with an iron rod in a stationary tempo in Sakinaka on Friday, leading to her death in a nearby hospital the next day.

In another incident, Kalyan Government Railway Police on Saturday arrested a 30-year-old man accused of assaulting a teen with a hammer and raping her in a shanty in Ulhasnagar. The girl was with her two friends when the accused, a labourer, accosted her and hit her on the head with a hammer. He threatened her friends and dragged her to a shanty near Ulhasnagar Railway Station.

Apart from this, recently two incidents of rapes were reported from Pune.