The Western Railways on Tuesday canceled two trains and short terminated three others in latest response to the heavy downpour in the city. Among the July 2 trains canceled are 59045 Bandra - Vapi and 69165 Panvel - Vasai Road.
ANI 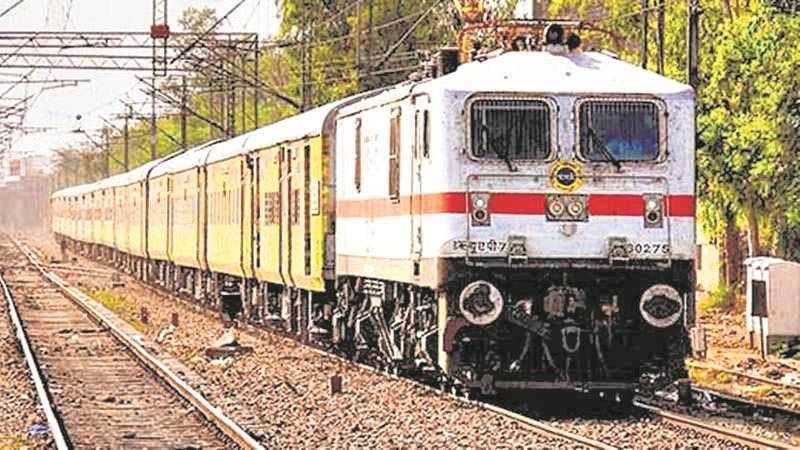 Mumbai: The Western Railways on Tuesday cancelled two trains and short terminated three others in latest response to the heavy downpour in the city.

Among the July 2 trains cancelled are 59045 Bandra - Vapi and 69165 Panvel - Vasai Road. On the other hand, 61002/61001 has been cancelled between Vasai Road - Boisar - Vasai Road, while 22473 Bikaner - Bandra Terminus of July 1 arriving Bandra Terminal on July 2 is short terminated at Navsari and 12902 Ahmedabad - Mumbai Central arriving Mumbai Central on July 2 is Short Terminated at Borivali.

Five other trains, including 12980 Jaipur-Bandra Terminus, 19116 Bhuj -Dadar, 12479 Jodhpur -Bandra Terminus, 14707 Bikaner -Bandra Terminus, and 12902 Ahmedabad - Mumbai Central were already short terminated by authorities. The Railways said the state government and various other agencies have been requested to run extra buses between Mumbai and Pune for intercity travellers.

The Maharashtra Government has declared July 2 as a public holiday amid heavy downpour causing water logging at various places in the financial capital and surrounding metropolitan area. At least 21 people have died due to various accidents related to rains in Mumbai including 18 people who were killed as a wall collapsed in Malad area.