Mumbai: 1L water for Rs 5 as railways to restart vending machines at stations

This will ensure that people get 1-litre water for Rs 5 instead of spending Rs 15 on Rail Neer.

In what may be hailed as a successful fight, the railways have decided to restart water vending machines at railway stations. The Central Railway will install these WVMs at 35 stations. More important, people will get 1 litre water for Rs 5, instead of spending Rs 15 on Rail Neer.

Sources in the railways said that they are installing these WVMs at Reay Road, Cotton Green, Sewri, Wadala, Parel, Sion, Mankhurd, Thane, Mulund, Bhandup, Mumbra, Neral, Matheran, Ulhasnagar, Ambernath, Vasind and Atgaon, among other stations. Thane will be the only station where three WVMs will be installed.

Sources said that the main reason for the installation were shortage of bottled water at railway stations and consistent demand from railway passenger associations for drinking water.

"We had been asking the railway authorities to recall the decision to discontinue WVMs. We are glad that the Central Railway is reintroducing the vending machines," said Subhash Gupta, president, Rail Yatri Parishad.

The size of the WVMs will be 30 sq. feet and the tender has been has been called for 5 years during which time the private contractor will be appointed.

The rates of water provided through vending machines are very reasonable, as against that of bottled water. Last month, the top bureaucrat of Indian Railways, VK Tripathi, the Chairman and CEO, had informed that WVMs won't be restarted.

There were 80 WVMs on the Central Railway and over 50 on the Western Railway in the past. The WVMs used to sell water at Rs 2 for a 300ml glass and Rs 3 with own container. For a 1 litre bottle, WVM will provide water at Rs 5; Rs 8 will charged for refilling. This is way cheaper than the bottled water sold under Rail Neer brand at stations at Rs 15.

The availability of WVMs was a good way of providing clean water to public. The passenger associations claim that the decision of shutting WVMs would have only benefited the canteen and food stalls. The IRCTC produces 14500 cartons of Packaged Drinking Water with each containing 12 bottles of 1 litre each. 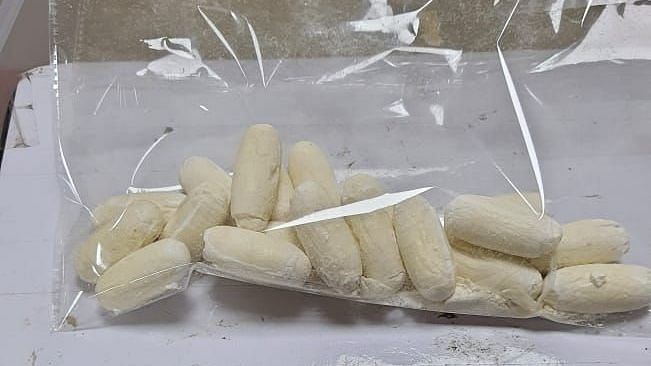 HomeMumbaiMumbai: 1L water for Rs 5 as railways to restart vending machines at stations