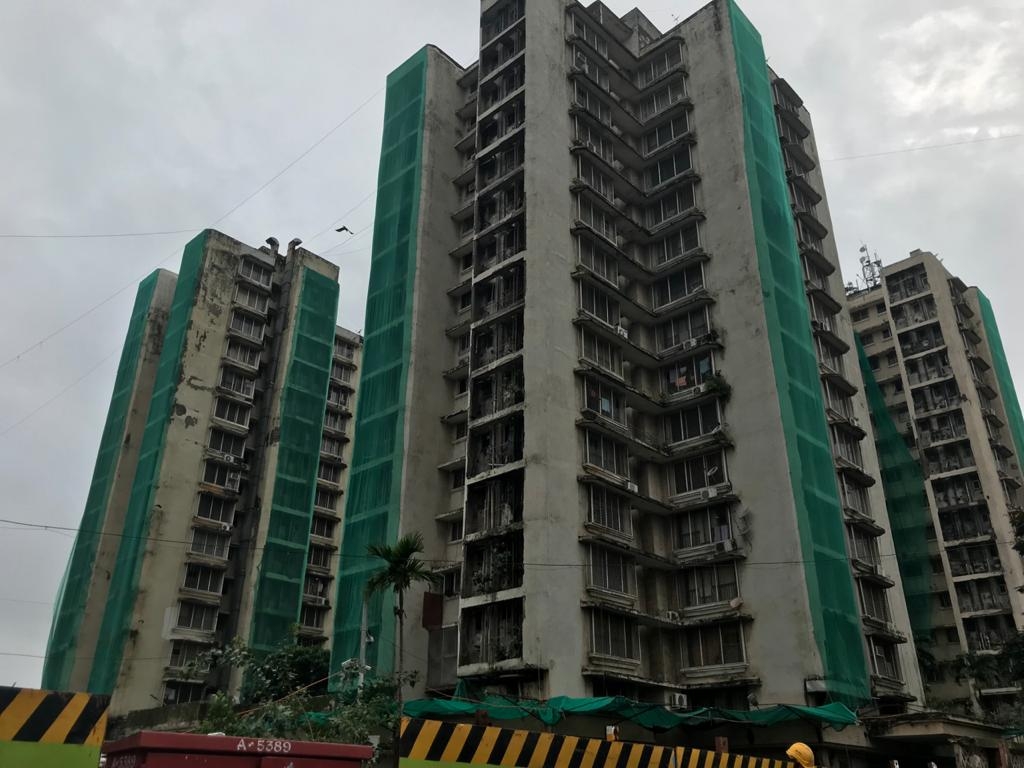 Mumbai: The Nariman Point located hostel redevelopment project meant for Maharashtra Legislative & Legislature Assembly (MLA & MLCs) likely to begin by end of 2021, if expected response is shown by bidders in the tender floated for the second time, says Public Works Department (PWD) official, requesting anonymity. Project tender costing nearly Rs 900 crore has been re-invited by the PWD, which is the implementing agency.

The said tender is to pre-qualify agencies interested in the project works. Of which, PWD will select the efficient and competitive ones and thereafter a pre-bid bidding will be held and final tender for work will be called to select one of them. The project will be carried out in EPC (Engineering, Procurement and Construction) model.

According to PWD, following cold response received from the bidders the second tender has been issued now. The official said that the second tender last date is September 18. Also the earnest money deposit (EMD) has been reduced to Rs 2.5 crore (0.25 percent ) from previously proposed Rs 4.5 crore (0.5%) of the total project cost.

Meanwhile, the PWD has also sent a revised Floor Space Index (FSI) proposal to the Mumbai Metropolitan Region Development Authority (MMRDA) on August 27th. The MMRDA is the planning authority of the area.

Official said, "The MLA hostel land 40% only falls in CRZ ambit and remaining 60% is not under CRZ. Therefore, for the 40% area as per the CRZ norms 1.33% FSI and for 60% area 5.4% of FSI is acceptable. Therefore, a revised proposal has been sent. However, we are also waiting for centre's notification on CRZ clearance and if that is received on entire land parcel 5.4 % FSI will be used for project implementation. And again a revised proposal will be sent to MMRDA seeking permissions."

Currently the old towers of 14 storeys each, have been demolished in 2019 by the previously appointed agency National Building Construction Corporation (NBCC), a central public sector undertaking. However, the project did not take off for want of permissions. Later in 2020, the said project was handed over to PWD for implementation by the

As per the planning of the project two new towers of 42 and 28 storeyed each will be constructed with modern amenities that include clinic, shop, three dining rooms, an air-conditioned yoga hall, gymkhana, library, mini-theatre, a conference hall and two canteens. Mumbai: Metro 5 to be city's 1st elevated metro over creek