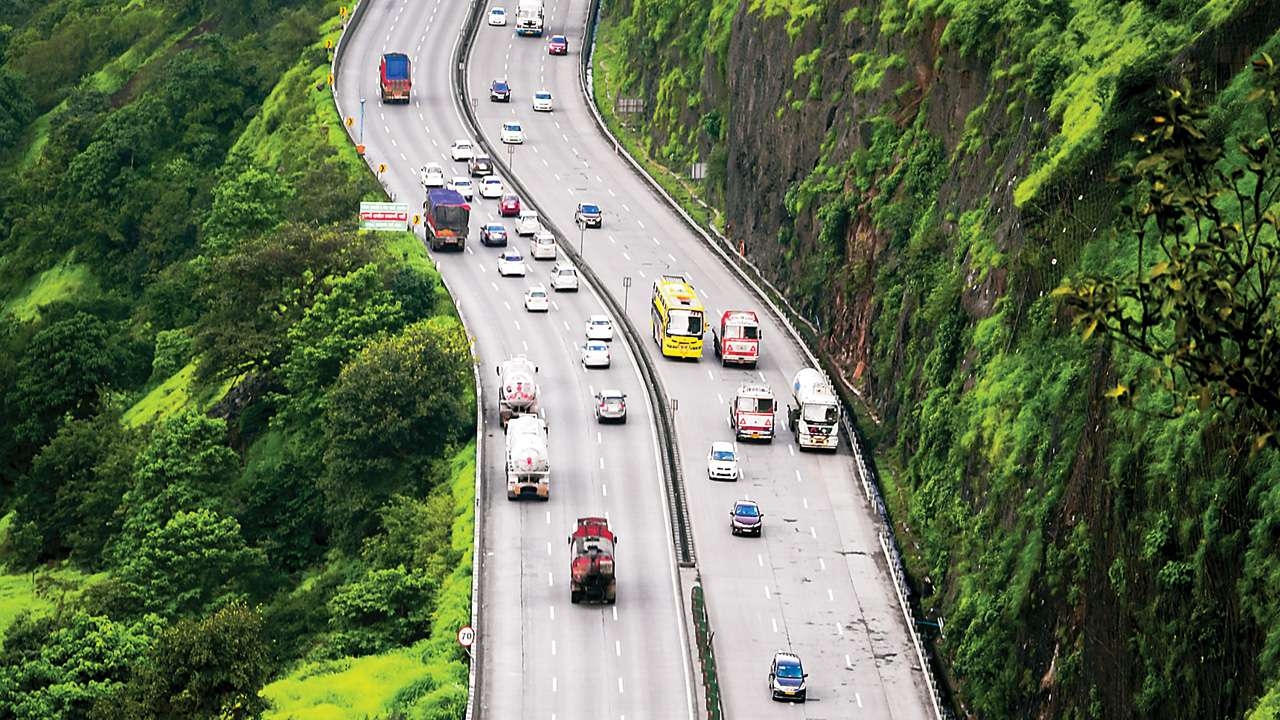 There has been a 52 percent drop in the number of fatalities occurred due to the road crash on Mumbai-Pune Express Highway (MPEW) in the last four years, as per the data shared by the “Zero-Fatality Corridor” project, a joint initiative of MSRDC, Maharashtra Highway Police, Mahindra & Mahindra, and SaveLIFE Foundation.

Though the figure demonstrates a 56% reduction in fatalities from the baseline of 2016, the project has taken the COVID19 related impact into account and is reporting a 52% reduction instead by taking the statistical averages from the first and last quarter of 2020 when there was relative normalcy in traffic movement and related enforcement on the expressway. In Q1 and Q4 of 2020, the expressway reported a total of 36 fatalities. Statistically extrapolating this to the entire year gives a figure of 72, which has been used to report the relatively conservative impact.

Dr Chandrakant Pulkundwar, Joint Managing Director, MSRDC said, “Every fatality on the expressway is a matter of grave concern for us. Though COVID made things tougher with excessive burdens on emergency services, we will not rest till we get to zero preventable deaths on this crucial link between Mumbai and Pune”. MSRDC has played a very crucial role in implementing the engineering review suggestions. So far, 3000 engineering related suggestions have been implemented by MSRDC.

The project, conceptualized and managed by SaveLIFE Foundation, is supported by auto-major Mahindra & Mahindra through its CSR funds. M&M is also supporting the project through employee volunteers and support with driver research.

Vijay Nakra, CEO, Automotive Division, Mahindra & Mahindra said, “Mahindra has a long-standing reputation for building vehicles that are reliable, trustworthy and safe. In an effort to further the cause of road safety, we have partnered with the SaveLIFE Foundation and the police to highlight the best driving practices, as well as the importance of modern safety equipment in cars. We are very happy to see that the intervention has achieved the desired results and believe can work as a template for future road safety programs.

Bhushan Kumar Upadhyay, Additional Director General of Police, Traffic noted, "The Zero-Fatality Corridor project has resulted in a 52% reduction in road accident deaths on the Mumbai-Pune Expressway between 2016 and 2020. However, the challenge as seen in recent crashes on the stretch is the behaviour of truck drivers to drive down slopes on neutral gear, leading to heating of brakes and loss of control. HSP has been challenging such trucks and will continue to do so to prevent unnecessary accidents due to such practices. Over-speeding on the expressway, especially by buses, is another area that we will be focusing on". Police have ramped up enforcement drives on the Expressway to ensure specific human risk factors are mitigated.

Piyush Tewari, Founder and CEO of SaveLIFE Foundation stated that, “We remain grateful to Mahindra & Mahindra, MSRDC and Maharashtra Police for their unrelenting support to the Zero-Fatality Corridor project. The model is now being replicated on multiple expressways and highways across the country and will contribute to saving lives nationally."
The Mumbai-Pune Expressway was opened to commuters in 2002 and is said to be the country’s first expressway. 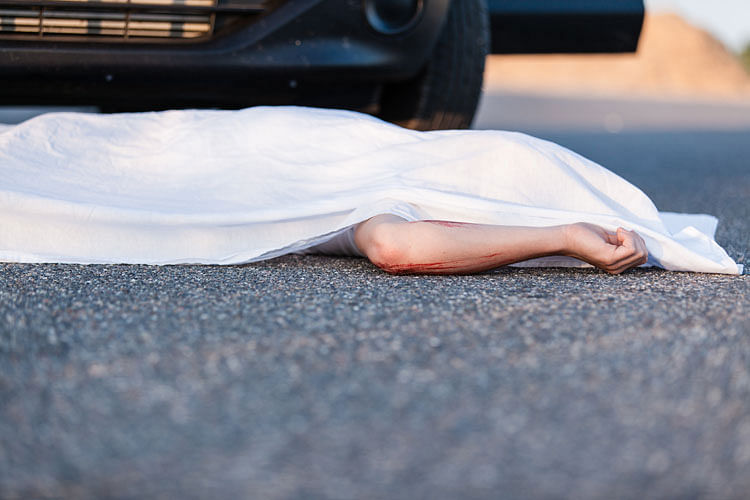 Woman killed in accident on Mumbai-Pune Expressway near Panvel